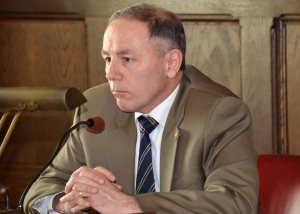 Mazzeo says “they knew who I was and for whatever reason, they tried to intimidate me[.]”

Following news Assemblyman Vince Mazzeo (D-2) was surrounded and threatened by several members of the local iron worker’s union at an American Federation of Labor and Congress of Industrial Organizations event in Atlantic City, Mazzeo and running mate Freeholder Colin Bell say that the outburst was not politically motivated.

“I don’t know what their motivation was but the way they came at me, they knew who I was and for whatever reason, they tried to intimidate me and I’ll say it again, the unions I know in our area are nothing but professional and respectful, and this was the complete opposite,” said Mazzeo. “It caught me off guard, and when you’re in that situation you’re better off just going home.”

“I’ve never seen anything like this,” said Bell, who was at the event when a fist fight broke out among union members after Mazzeo had left. “Someone kind of smashed a glass. I turned around you know and the glass was smashed, and there was a bunch of guys yelling and pushing each other.”

Saying that he would have heard about any pointed comments from the men who menaced the assemblyman, Bell said that “[not] one person mentioned anything about North Jersey casinos,” referring to the possibility of new casino construction. The prospect of new in-state competition has been a raw nerve in the second district in the run-up to the 2015 assembly election, where Mazzeo will be up for reelection.

“Since it all went down, I’ve gotten a bunch of calls from members of the union, union leaders, they’re all very apologetic about what happened and expressing their support,” said Bell. “It was a few guys that were a little too worked up and maybe had a little too much to drink.” 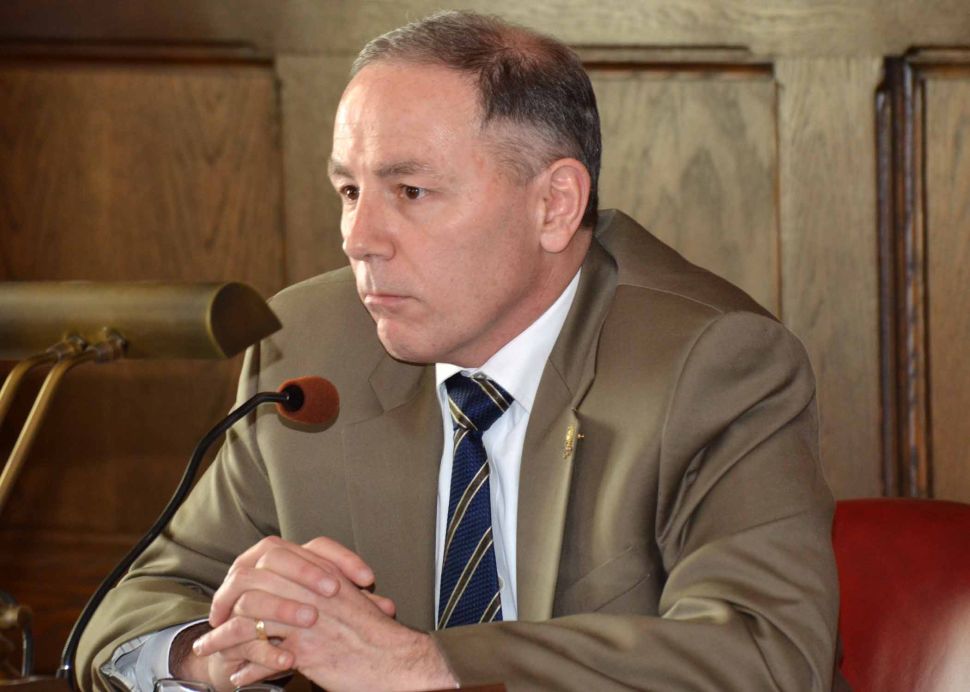