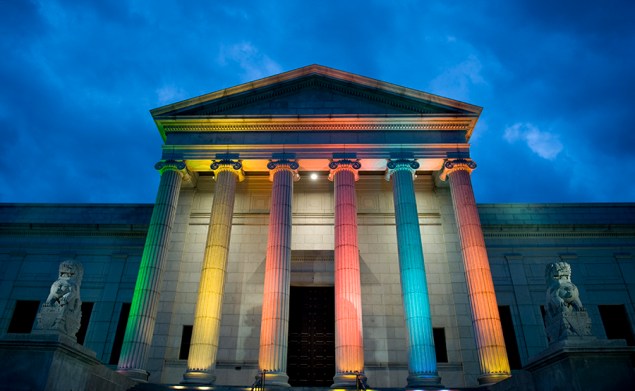 The Minneapolis Institute of Arts is celebrating its 100th birthday with a major rebranding and new name. Well, to clarify, its name will only be slightly shorter, with a lower-cased acronym.

The museum is dropping the S in Arts from its current name, and will officially go by the moniker the Minneapolis Institute of Art, or Mia, going forward. A new logo was also revealed on Twitter. And no longer will it be known by the capped acronym MIA, but will use Mia instead, to disassociate itself with the shorthand for “missing in action.”

Minnesota Public Radio News notes that its should be pronounced “MEE-uh.”

Over the past year, the museum has partnered with New York-based design firm Pentagram to develop a new look and feel more appropriate to its focus on the visual arts. An official statement from the museum explains, “Mia, a name with positive meanings in cultures around the world—mine, my own, beloved—embraces and reflects the warmer and friendlier aspects of the museum’s identity.”

The statement goes on to say, “This change boldly and authentically embraces the museum’s strategic plan and signals the role as the people’s museum.”

When it was founded in 1914, the Minneapolis Museum of Arts was meant to house the Minnesota Orchestra, Minneapolis Symphony Orchestra, and include space for ballet and theater performances. However, due to budget and spacial constraints, those plans never came to be. 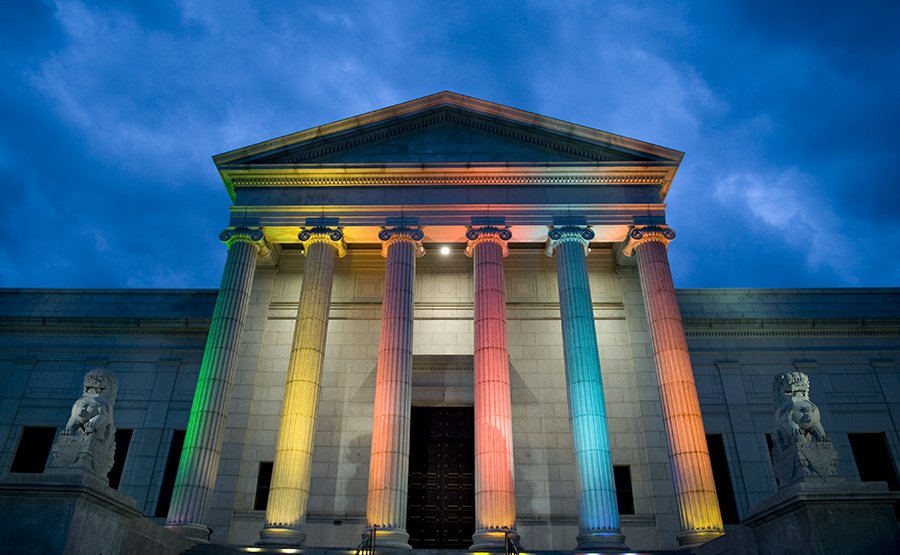