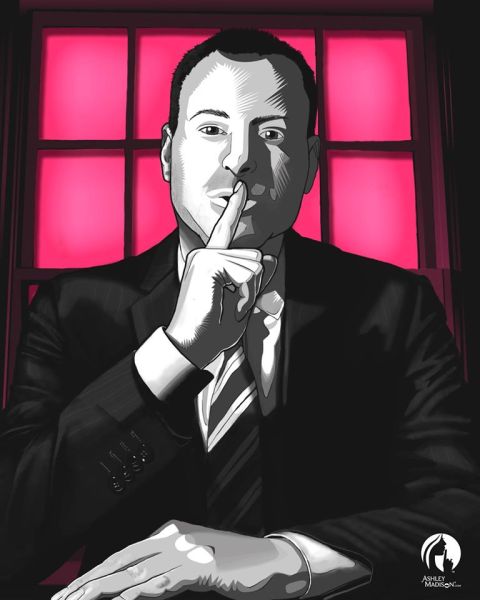 The Internet’s immediate impulse was to laugh at Ashley Madison, but its implications for online privacy are staggering. (Photo: Facebook)

On Tuesday night, a group of hackers called the Impact Team released data on the 37 million users of hookup website Ashley Madison. The hackers first infiltrated the site last month and said they would go public with their information if the site wasn’t taken down (spoiler alert: it wasn’t).

Computer security experts immediately got to work analyzing the data, and among their most disturbing discoveries was that 15,000 .mil or .gov email addresses were included in Ashley Madison’s archives.

The immediate impulse would be to engage in a kind of willful schadenfreude—high-profile cheaters deserve to have their misdeeds exposed, even if blackmail is the result. But several pundits, such as MSNBC’s Chris Hayes, warned that if hackers can get info on infidelity, bombshells about medical records or tax returns can’t be far behind.

This same dichotomy of laughs mixed with genuine worry played itself out among Twitter users. #AshleyMadisonHack was among the top trends Wednesday morning, and played host to a parade of mixed emotions.

Some tweeters used a joking tone, satirically predicting the results of the data breach for the politicians, performers and students who are hypothetically involved:

For reasons having nothing to do with #ashleymadisonhack, 97 congressmen, 17 senators, and 9 governors announce sudden resignations.

Can someone just make a Cliff Notes version of the #ashleymadisonhack with all of the politicians? That would make things entertaining.

How many of this semester's undergraduate short stories will have plots using the #ashleymadisonhack? I'm guessing 30 percent.

Others, however, looked into the crystal ball and saw the future implications of this hack, not just for Ashley Madison users but for the Internet and society as a whole:

The AM service was also used by homosexual people from countries where that's illegal. These people are now in fear. #ashleymadisonhack

The moral implications of people's reactions to this are not only telling, but distressing #ashleymadisonhack

Easy to gloat at #AshleyMadisonHack but what about the privacy implications? First they came for the cheaters, and I did not speak out…

The funniest/saddest thing to me about #ashleymadisonhack isn't the infidelity, it's how stupid thinking anything is safe on the web is.

It’s easy to laugh at the Ashley Madison hack, but it proves that online privacy is no longer a given, even at the highest levels of security. The fact that the Impact Team can make A-list extramarital affairs public knowledge should make everyone who uses a computer wary about their “private” correspondence. Stay alert, Internet. 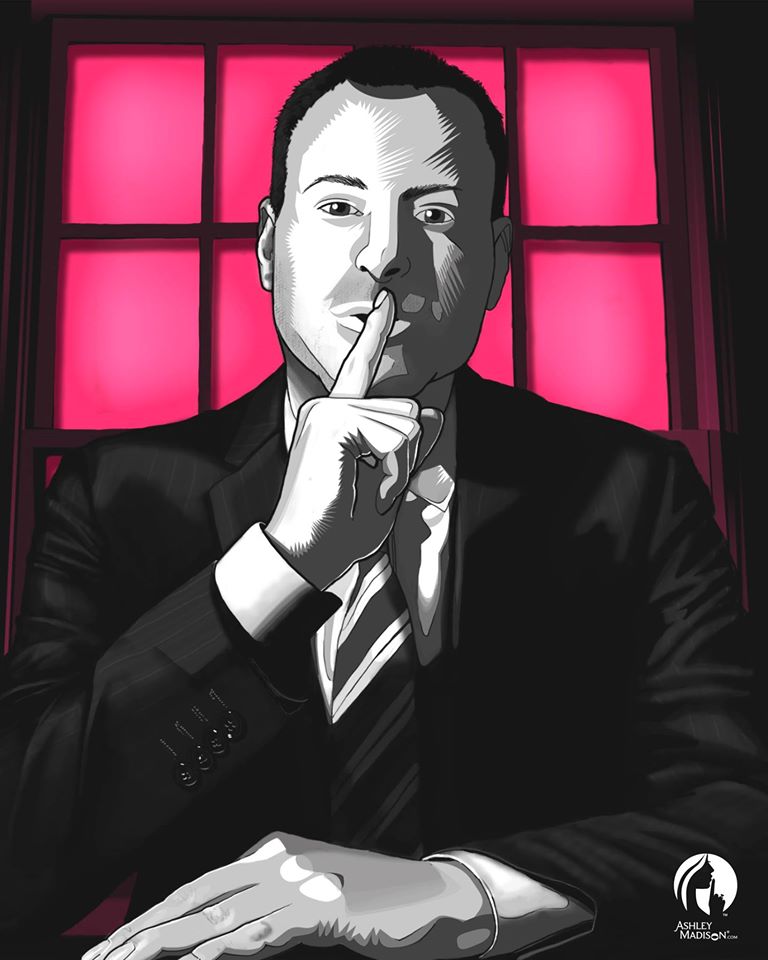