On September 14, MoMA will open “Picasso Sculpture,” arguably the biggest museum exhibition of the fall, and a “must-see” on every art worlders’ calendar, and they are in the midst of a masterpiece shuffle to prepare for it.

The Picasso exhibition, “the largest museum exhibition of Picasso’s sculpture to take place in the United States in nearly half a century,” will feature 150 sculptures spanning the artist’s career, including many loans from private and public collections on view in the States for the first time.

The exhibition Is taking over the Painting and Sculpture Fourth Floor galleries, subsequently displacing many works from the permanent collection normally on view. But MoMA won’t be packing up its fan favorites in storage.

Instead, the museum is rehanging many of the collection works in a newly announced set of four focused exhibitions, effectively giving their permanent collection a fall re-hang in other galleries spread throughout the museum.

One of the exhibitions they’ve pulled together is, in fact, a major retrospective.

“Jackson Pollock: A Survey,” opening November 22, will feature 50 works by the artists in varied mediums, from his large-scale drip paintings to lesser-known, rarely-seen drawings and prints. Some of the paintings, including One: Number 31, 1950 (1950), which is likely his most famous, are usually found on the fourth floor, but others are not regularly on rotation. The show will be located in the second floor Prints and Illustrated Books galleries.

Also on offer will be “Transmissions: Art in Eastern Europe and Latin America, 1960-1980,” opening September 5, a group exhibition of artists from, or referencing, those regions during the 1960s and 1970s, where half of the artworks featured will be on view for the first time. “Solider, Spectre, Shaman: The Figure and Second World War,” set to open October 24, focuses on artistic representations of the human figure with works by David Smith, Alberto Giacometti, Louise Bourgeois, Henry Darger, and more.

Already on view through February 28, 2016 is “Take an Object,” in the Special Exhibitions Gallery on the second floor, with works by Jasper Johns, Niki de Saint Phalle, and Betye Saar, among others, made between the mid-1950s and 1970s, all of whom used everyday objects in their art. 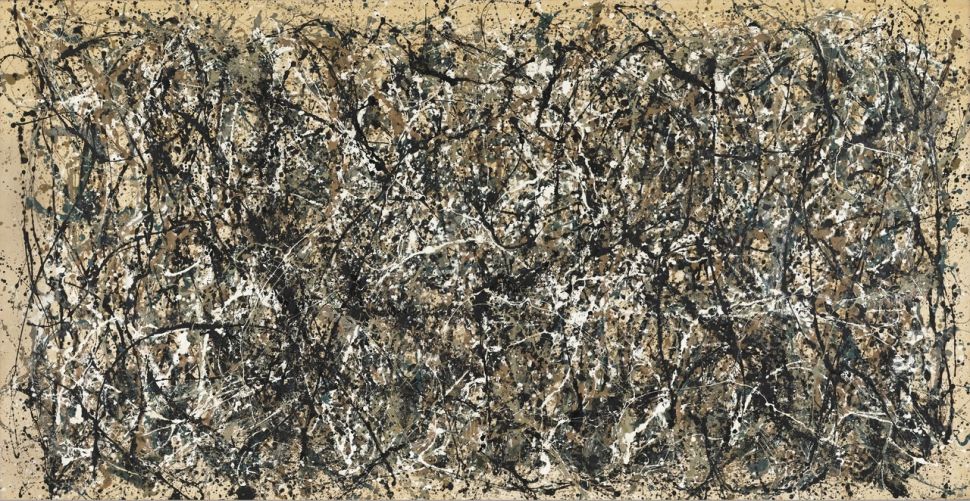