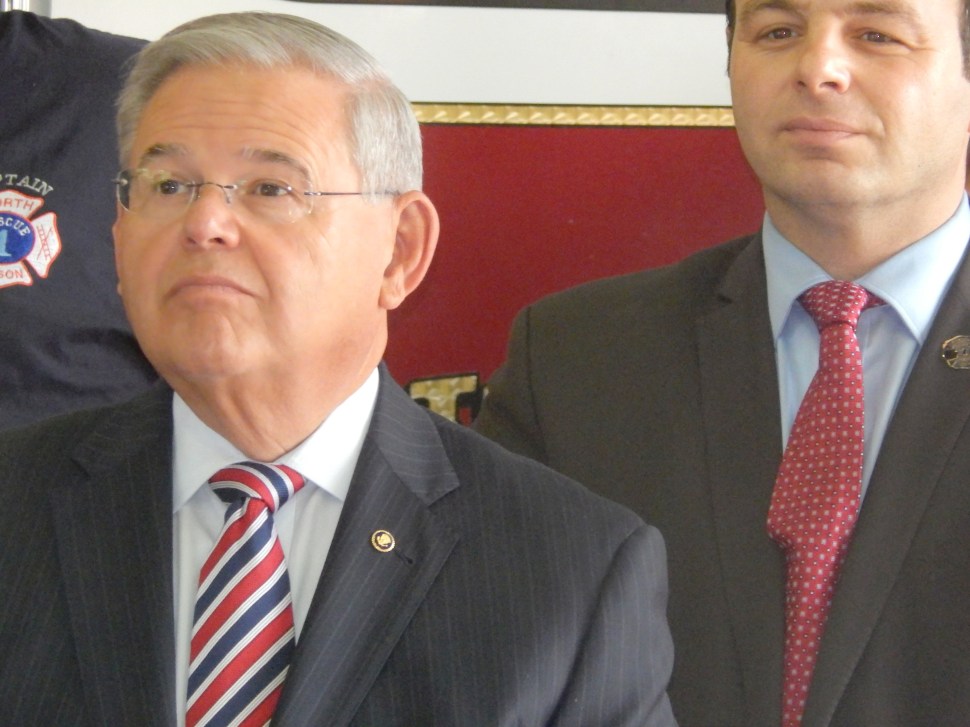 The American public is divided on what Congress should do about the recently negotiated nuclear deal, but more feel that Iran came out of it better than the U.S.  The Monmouth University Poll also found distrust that Iran will live up to the agreement is as high as it was before the deal was struck.  Other poll results find that Pres. Obama’s claim he could win a third term may be unfounded.

Part of the uncertainty in public opinion may be due to a sense that Iran got the better end of the bargain.  Four-in-ten (41%) say Iran got more of what it wanted from this deal, while just 14% feel the U.S. came out on top.  Only 23% say that both countries benefited equally.  Another 5% volunteer that neither country got what they wanted and 17% are not sure who benefitted more from the agreement.  Two-thirds of Republicans (67%) say Iran made out on the deal, while a plurality of Democrats (39%) say both countries benefitted equally.

The Monmouth University Poll also found that 6-in-10 (61%) Americans do not trust Iran at all to abide by the terms of this agreement.  Just 6% have a lot of trust in Iran and 28% have a little trust.  This high lack of trust is similar to where it stood in polls taken during the final stages of the negotiations last month (55%) and at the beginning of the year (59%).

Nearly 9-in-10 Americans (88%) have been following news about the recently negotiated agreement to curb Iran’s nuclear program.  Republicans (63%), though, are more likely than independents (49%) and Democrats (48%) to have heard a lot about it.

“The public is not convinced that Congress should reject the plan, but they can’t shake their nagging doubts that Iran has the upper hand here,” said Patrick Murray, director of the independent Monmouth University Polling Institute in West Long Branch, NJ.

The poll also looked at Pres. Barack Obama’s overall standing with the public.  In a recent speech, Obama said that he could win a third term if the Constitution didn’t limit him to two.  The poll’s results suggest this may be a bit of wishful thinking.  Just 26% of American voters say they would vote to re-elect Obama if he was allowed to run for another term while fully 68% would vote for somebody else.  It’s no surprise that Obama would find little enthusiasm for another four years in the White House among Republicans (5%) or even independents (23%) at this stage.  However, his support among Democrats is not particularly strong either – just 53% would back the incumbent for a third term while 43% of his fellow partisans would vote for somebody else.

“Well, it was worth a shot,” said Murray.  “It’s not like the president’s claim could ever be tested for real.”

Pres. Obama’s job rating has dropped after temporarily poking its head above water last month.  He currently has a negative 45% approve to 50% disapprove rating with the American public.  That’s lower than the 47% positive to 46% negative rating he held in July, but it is similar to his job ratings from earlier in the year.  Currently, 79% of Democrats approve of the president’s job performance – similar to 80% in July – whereas 85% of Republicans disapprove – up from 80% in July.  Independents give Obama a negative split at 39% approve and 52% disapprove, which is slightly worse than last month’s rating of 42% approve and 48% disapprove.

Congress continues to earn a negative 18% approve to 72% disapprove job rating, which is where it has been wallowing for a very, very long time. 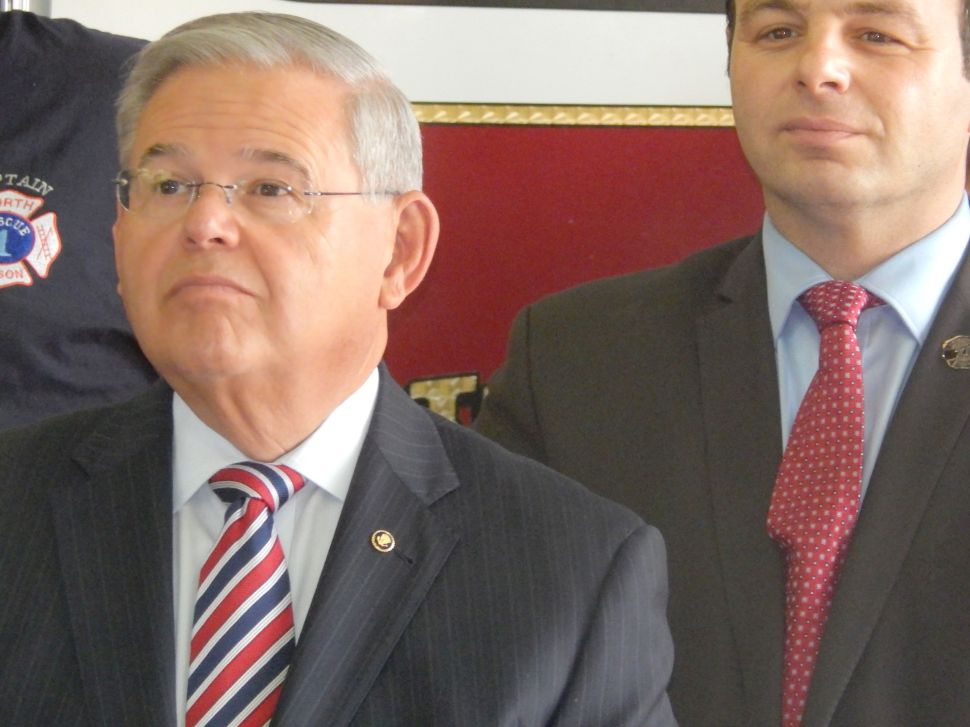