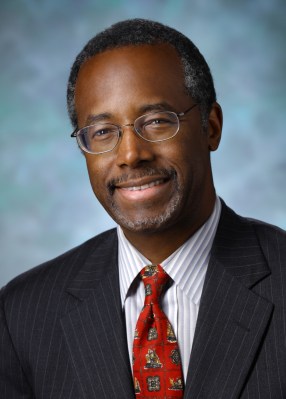 Neurosurgeon Ben Carson has surged in Iowa and is now tied with Donald Trump in the first state to vote, Monmouth University found in a poll out yesterday.

The Monmouth University Poll of likely Iowa Republican caucusgoers finds Ben Carson and Donald Trump tied for the top spot. This marks the first time since July 26 that a poll in any of the first four nominating states has not shown Trump with a nominal lead. Not surprisingly, given the top two contenders in the poll, most Iowa Republicans prefer someone without a traditional political pedigree. At this early stage, though, the vast majority of voters say their eventual support could go to one of several other candidates in spite of their current preference.

When Iowa Republicans are asked who they would support in their local caucus, Ben Carson (23%) and Donald Trump (23%) tie for the top spot. The next tier of candidates includes Carly Fiorina (10%) and Ted Cruz (9%), followed by Scott Walker (7%), Jeb Bush (5%), John Kasich (4%), Marco Rubio (4%), and Rand Paul (3%). The last two Iowa caucus victors, Mike Huckabee and Rick Santorum, each garner 2% of the vote. None of the other six candidates included in the poll register more than 1% support.

“These results mark a significant shake-up in the leaderboard from Monmouth’s Iowa poll taken before the first debate,” said Patrick Murray, director of the independent Monmouth University Polling Institute in West Long Branch, NJ. “Carson and, to a lesser extent, Fiorina have surged, while Walker has faded into the background.”

In mid-July, Walker was the front runner in Iowa, with Trump and Carson following behind.  Since then, Walker’s support has dropped by 15 points, while Carson’s has increased by 15 points and Trump’s by 10 points.  Support has also increased for Fiorina by 7 points since Monmouth’s last Iowa poll.

Only 12% of likely Republican caucusgoers say they are completely decided on which candidate they will support in February. Another 42% have a strong preference now but are willing to consider other candidates, 27% percent have a slight preference, and 20% say they are really undecided even if they are able to name a choice now. Just 1-in-4 voters (25%) say they have their choice narrowed down to one or two candidates, while most (54%) say they can see themselves caucusing for any of 3 to 4 candidates currently in the race. Another 17% say they are realistically considering giving their support to 5 or more candidates in field.

Among voters who say their current decision is strongly locked in, Trump leads with 30%, compared to 22% for Carson. Among those who say they only have a slight preference or are up in the air, 25% support Carson and 16% back Trump.

“Trump’s support is currently more solid than Carson’s, but Iowa voters are still considering quite a few candidates before they come to a final decision,” said Murray.

Iowa GOP caucus goers say that, regardless of who they support in the primary, the country needs a president from outside of government who can bring a new approach to Washington (66%) rather than someone with government experience who knows how to get things done (23%). Among those who prefer an outsider, more than two-thirds are backing one of the three candidates who have never held elected office – Trump (32%), Carson (26%), or Fiorina (13%). However, even among those who say the country needs someone with government experience, 30% are currently supporting one of these three candidates.

“After more than a month of Trump winning virtually every Republican demographic group, we’ve finally got a little variation in voting blocs to talk about,” said Murray.

Hawkeye State Republicans are divided on whether their final decision about who to support in the Republican primary will come down to the candidate’s positions on the issues (45%) or their personal qualities and experiences (45%). 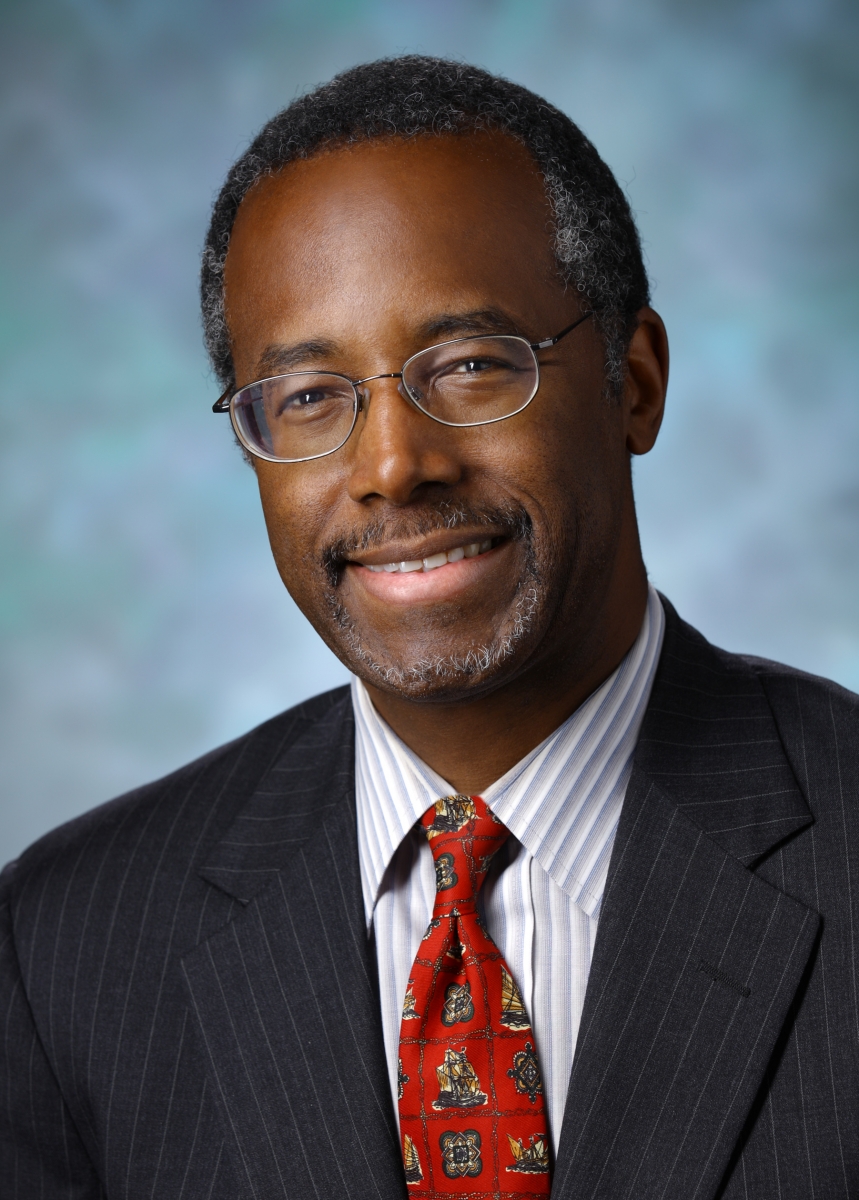