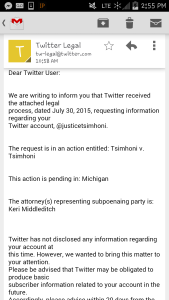 Twitter sent user @justicetsimhoni this notification that it had been subpoenaed.

Just when you thought the Tsimhoni custody battle could not get any nastier, the participants found a way to turn the crazy up to 11.

Observer readers will recall the sad and weird case involving the Tsimhoni children, thethree Michigan kids who were placed in state facilities when a judge found that their mother and the kids themselves refused to comply with the court’s repeated orders to see and engage with their father, Omer Tsimhoni. The Observer has been covering this extensively, from an exclusive interview with Mr. Tsimhoni that remains the only public comments he’s given to date, to an interview with a New York attorney for the kids named Jennifer Hoult, to a story about how Omer’s lawyers disputed Ms. Hoult’s ability to represent the children to what we had hoped would be the final word – Judge Lisa Gorcyca freeing the kids after more than two weeks and sending them to summer camp.

That last story wrote of the judge’s “far-reaching bit of bravado that would surely fail to withstand First Amendment challenge” because Item #13 reads “The court issues a Protective Order that the media shall not publish the children’s images.” Item #15 requests the same a little more gently: “The court asks the media to respect the privacy of the children and the camp to allow them to have as normal an existence as possible.”

Fair enough, and the Observer is happy not to publish additional images of the children. But we don’t concede that one family court judge in one county in one state has the authority to issue blanket “Orders” covering the entirety of “the media.” 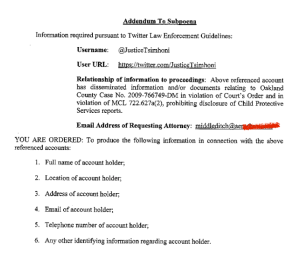 Page 5 of the subpoena Twitter received demanding it expose a user’s identity.

Now, the case has extended its reach beyond Oakland County and all the way to a Missouri-based activist who runs the Twitter handle @justicetsimhoni.

Remember the scene in Gone Girl where tons of people who never knew Amy pack the call center and devote their lives to locating her? That’s what the Tsimhoni Affair has become. Activists sympathetic to Mrs. Tsimhoni have swarmed to the Internet to raise money for Mrs. Tsimhoni’s legal bills and to discuss conspiracy theories tying Judge Gorcyca in an unholy conflict of interest to the guardian ad litem and to Mr. Tsimhoni’s attorney. Mr. Tsimhoni has his backers, as well, including many fathers who feel the court system is hopelessly biased in favor of mothers.

Last week, the woman who runs one of the most active pro-Maya social media presences, received a notification from Twitter.

As it happens, Ms. Middleditch won’t have to jump through all these legal hoops to break Twitter’s cloak of confidentiality regarding @justicetsimhoni. The woman who runs it reached out to the Observer to reveal who she is and to deliver a message that she refuses to be intimidated by lawyers trying to silence her.

The melodiously named Shawna Nicole Shakespeare (married name: Nethers) has been running @justicetsimhoni, as well as the Facebook page “Justice for Tsimhoni Children” and Facebook group “Wanting Justice For Tsimhoni Children.” She is a 29 year old retail worker near Columbia, Missouri, and she’s basically had it with what she views as bullying tactics. 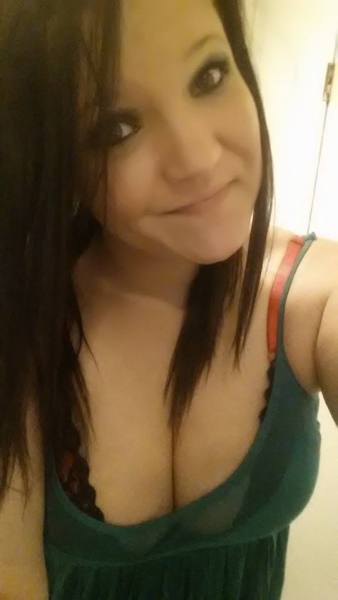 “It’s simply a matter of me not being scared of them and not allowing them to intimidate me. They intimidate everyone else. But not me. I actually worked in a courthouse here in Missouri; I’ve seen people from all walks of life. People that were victims of abuse especially. What they are doing to the kids and Maya is bullying and abuse. If you read all the transcripts as I have you’ll see that they have not on one occasion but multiple occasions abused them verbally and mentally. Then to tell Maya to not let the kids eat if they don’t eat with Dad? That’s ridiculous and court-ordered child abuse.”

For whatever reason, this case is one of those that has readers following it with great intensity. Since publishing these stories, the Observer has been inundated with comments, all of them strongly partisan. After the first story, many concluded that the Observer had “sided” with the father and bombarded Twitter and our in-box with praise or condemnation; after the second many concluded we’d somehow “switched sides.” Passions are high, so the Observer went to some length to verify that Ms. Shakespeare was who she represented herself to be. In addition to being in possession of the Twitter subpoena and the faxed subpoena, she showed us a Facebook account, thus proving that she had at least cleared the “real name” hurdle there, plus several personal documents, including a driver’s license and a utility bill.

The crux of the issue here appears to be that Mr. Tsimhoni’s legal team thinks Ms. Shakespeare broke a law because the response to Omer’s motion for full custody had been sealed since it contained a report from Michigan’s office of Child Protective Services. But according to Ms. Shakespeare, who is a not-untalented online detective, she “got cps reports from a document that wasn’t sealed.” (She shared that document with the Observer but we are declining to share it here.)

We asked Ms. Shakespeare why she was so interested in a case involving strangers from more than 500 miles away: “Whose ‘side’ are you on? Everyone says ‘the children’s side’ but that’s not really true—people either agree with Omer or Maya.”

“At first I was for the kids,” Ms. Shakespeare replied. “But after reading all the documents, I got more involved. The March 20th 2015 document is a must read. I’ve read every document for the case, every transcript. [When] Omer gets back from Israel and files an emergency motion. Kids won’t eat with him or look at him he files a motion in which court orders Maya to not feed kids if they didn’t eat with Omer during his visit. Then there’s the CPS reports that helped sway me. … Not to mention the fact that [Judge] Gorcyca has shown bias in every document or transcript I’ve read. Let’s also consider the conflict of interest facts. So yes, I started out neutral just disagreed with judge’s order to put kids in juvie. Now. I’m pro Maya getting the kids back where they belong.”

The whole “conflict of interest” thing that’s been percolating among Maya partisans doesn’t seem particularly noteworthy. It appears to boil down to Judge Gorcyca, Ms. Middleditch and the guardian ad litem William Lansat being friendly and maybe even attending one another’s weddings—unsurprising for the relatively small legal community in Oakland County. There are more salacious accusations, as well, but the proof that they’re true, let alone that they’ve compromised the ability of those they involve to act professionally, has not been established.

Email asking Ms. Middleditch for comment was greeted with an auto-response that she is out of communication until August 10. If she responds before that, this article will be updated to reflect her perspective.

Meanwhile, like a lot of people involved in this case, from parents to lawyers to judges, Ms. Shakespeare has no intention of backing down.

“She has no jurisdiction. It’s just a scare tactic. To silence people. But I refuse to be silenced. I refuse to give up.” 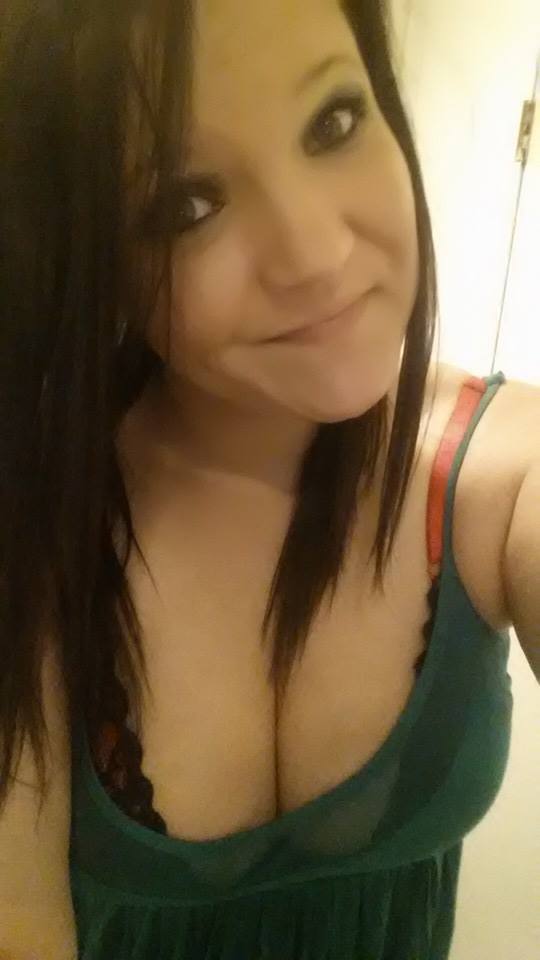