With Star Wars: The Force Awakens hitting theaters in December, Lucasfilm and Hewlett Packard just announced a partnership that will bring us Art Awakens, a two-month-long nationwide fan art competition.

If you’re an amateur artist living in the U.S. and you are selected, you will be featured in an upcoming “professional art exhibit” later in the year, with the other successful dorks.

Five of these amateur-types will be chosen by a judging committee that includes luminaries from Disney, Lucasfilm and the visual effects house Industrial Light and Magic, according to Screen Crush. The five greenhorns will get to attend and display their work in a three-day Star Wars: The Force Awakens art exhibit, which will feature other “top professional and emerging contemporary artists,” as well. The exhibition will be held at Gallery 1988 in Los Angeles this November.

Meanwhile, one lucky dabbler will be offered the “Bend the Rules” Award from HP for innovative use of technology.

All of the proceeds from the exhibition will benefit UNICEF Kid Power, which provides Fitbits to American kids and donates food to children with severe malnutrition based on their performance.

But what exactly does “Star Wars: The Force Awakens-inspired” fan art look like? We happen to have some samples below, courtesy of the Art Awakens website: 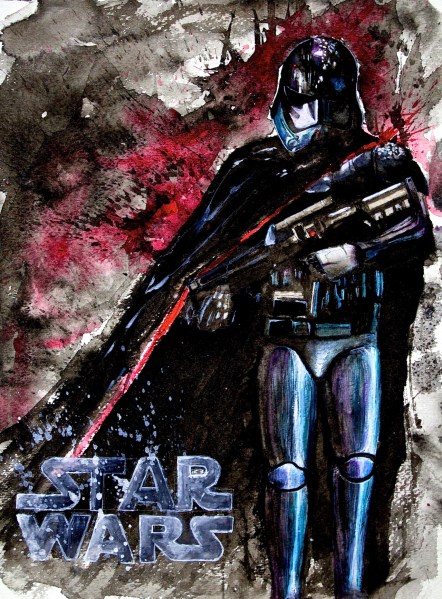 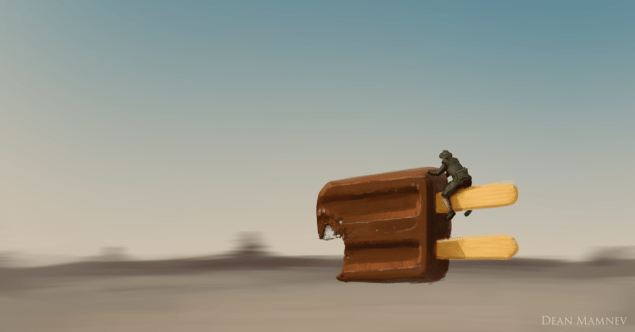 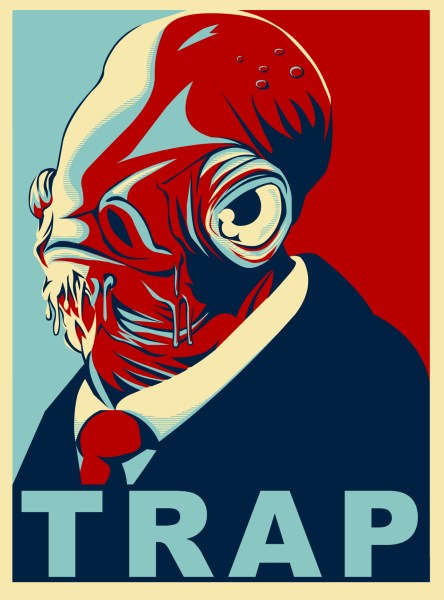 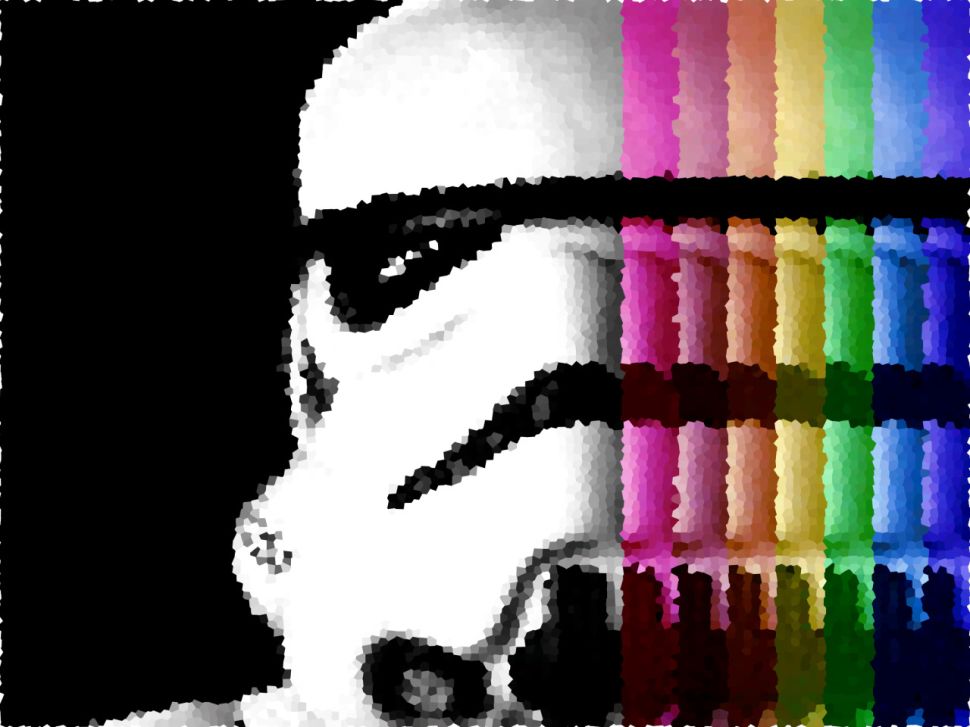