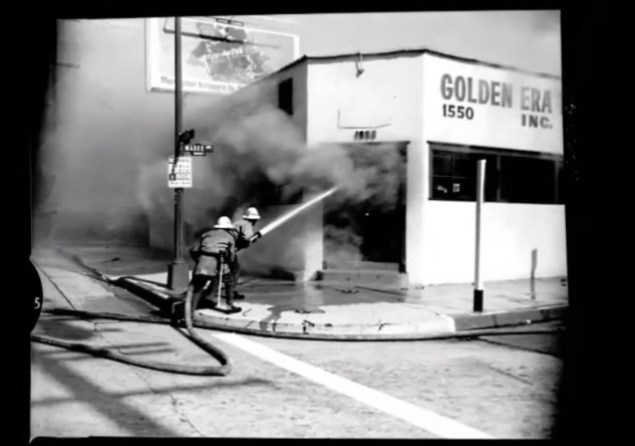 Fifty years ago today riots broke out in South Los Angeles over the arrest of an African-American driver, and a whole portion of the city—as well as 34 lives—were destroyed.

But an intern at the Los Angeles Fire Department uncovered a trove of never before seen photographs of the Watts riots and they were released to the public just this month, the Los Angeles Daily News reported.

The negatives were found last year after they had been misplaced during another Los Angeles calamity: the Northridge Earthquake, a city archivist told the paper. 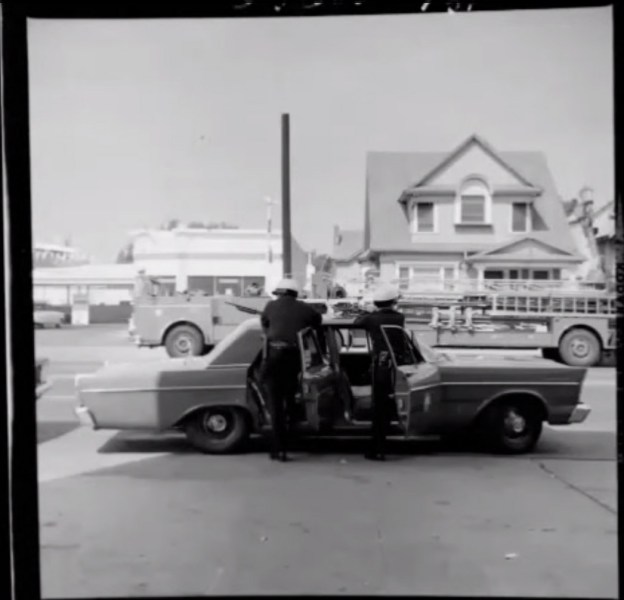 The photos may have been taken by an internal newspaper “The Grapevine,” that showed the LAFD in action. Many of the shots are of firefighters battling the flames that engulfed the Watts neighborhood and being treated for injuries.

Many other negatives stored by the department were lost. Of 18 boxes of negatives, only the three from 1965 were found. 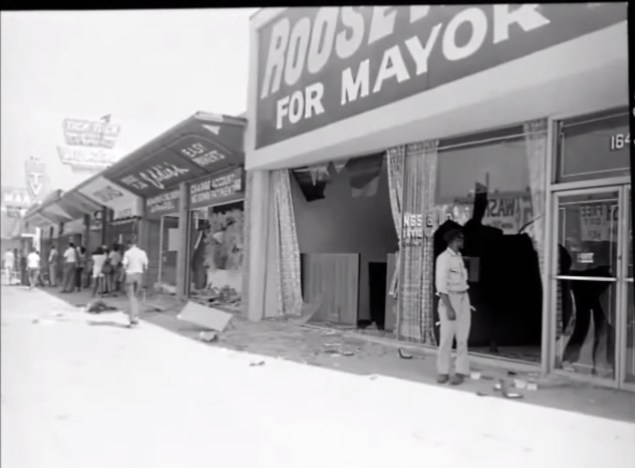 Now the archivist, Michael Holland, has edited together 40 of the shots and posted the gallery on YouTube.

“I know some of the press and some of the media and reporters couldn’t quite get to where they wanted to,” during the riots, he told the paper. “The fire department was allowed in. They had access that almost nobody else had.” 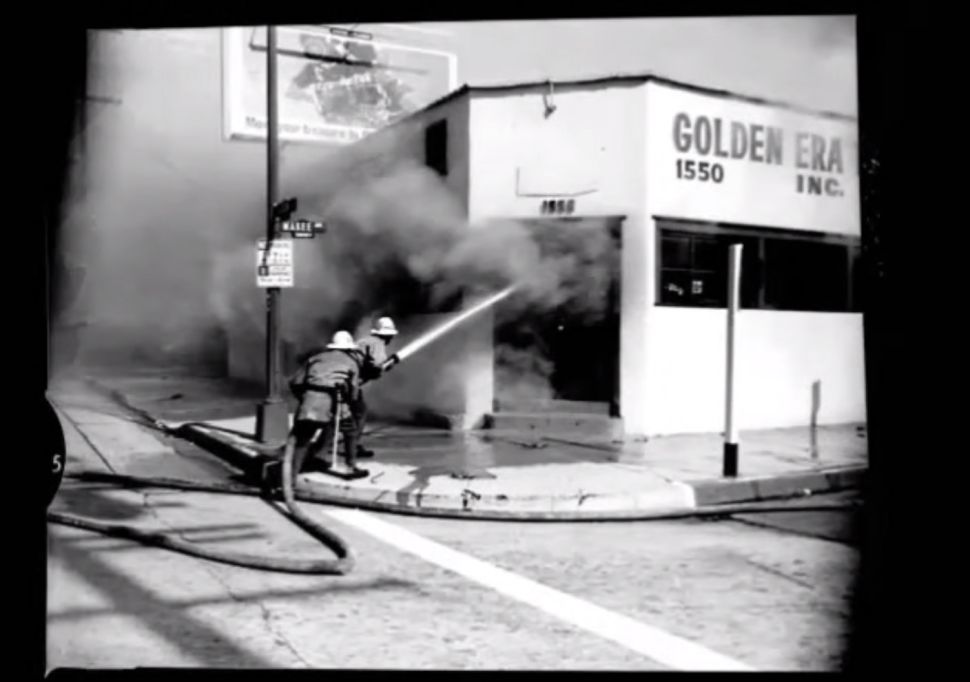