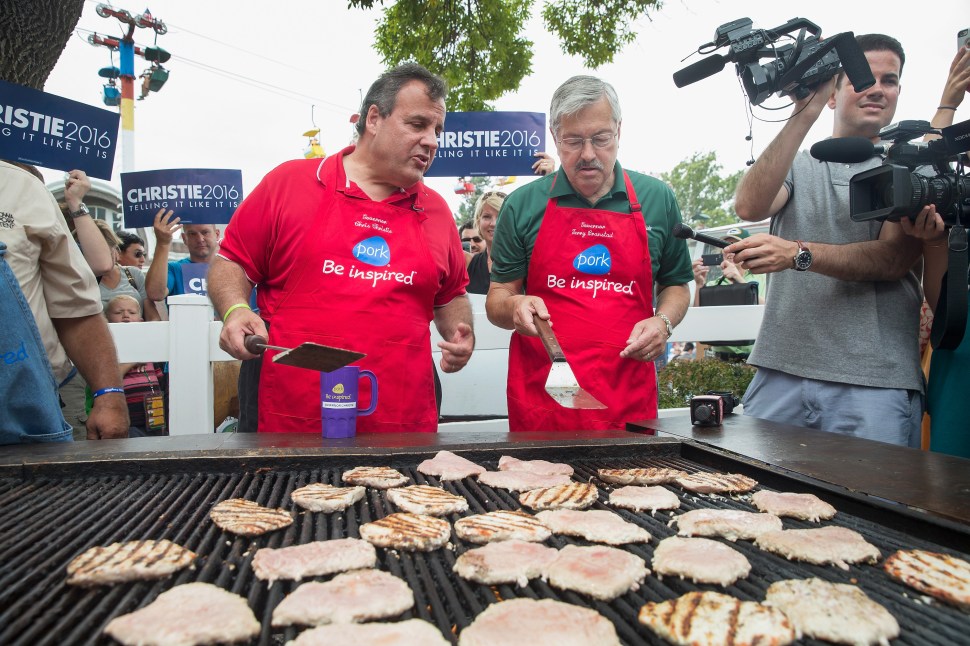 Gov. Christie’s near total focus on New Hampshire may or may not be moving the needle in the Granite State, but one thing’s for sure—it ain’t helping in Iowa.

Christie notches just 2% support from those who list him as their first choice, tying him with Bobby Jindal and John Kasich. But even those two fellow governors outperform him when considering combined first and second choice, a common technique in surveys that assess a large field of candidates. When combined first and second choice are considered, Jindal gets 6% and Kasich 5% while Christie is only at 3%, same as Rick Perry and Rick Santorum.

Christie’s favorable/unfavorable rating—a strong indicator of how much room there is for a candidate to grow—is also struggling, with 29 percent viewing him favorably against 59 percent who view him unfavorably. That’s a marked worsening since the October survey that showed him at 39/45, and it’s by far the most lopsided fav/unfav of any of the 10 candidates who appeared on the main stage in the first Republican debate.

Just last week, right before the survey was taken, Christie had what could only be considered a very good appearance in Iowa. He attended the State Fair on Saturday Aug. 22nd and dispatched with a variety of protesters with the mixture of humor and toughness that had previously endeared him to Republican voters. He also got in a good jab at Barack Obama, saying the president’s foreign policy made Jimmy Carter look strong.

Unfortunately for the governor, those wins have not seemed to help him in the polls taken in the state where the country will cast its first votes to nominate its candidates. 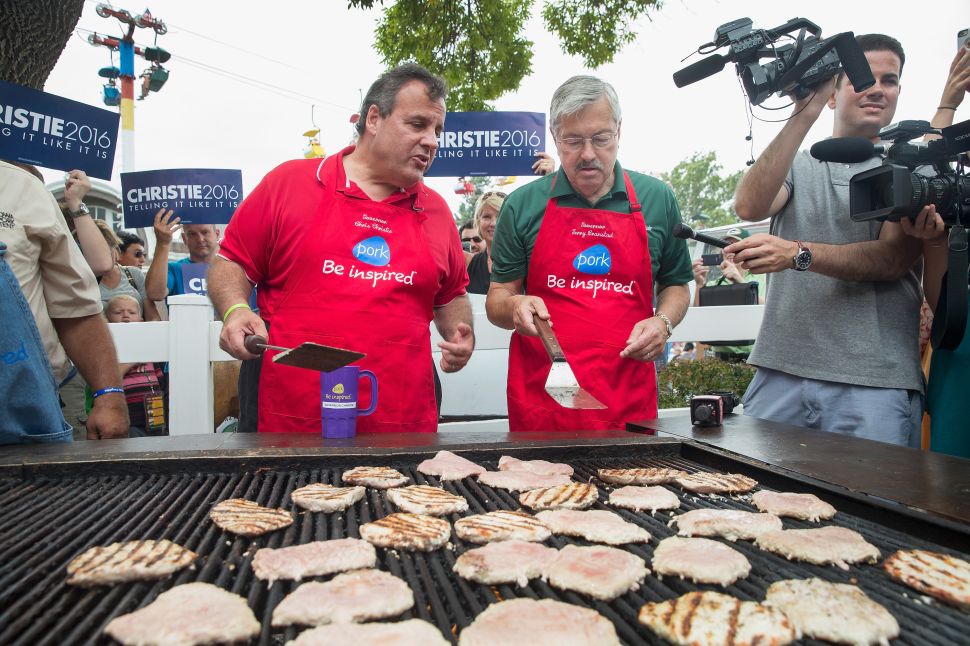