Separately, Brendan Fallis and Hannah Bronfman stand as two mainstay DJ-turned-socialites upon the wild isle of Manhattan. Without either of them, the social landscape would have a striking void. Together, the two form a sort of nouveau power couple with a downtown sensibility that the folk above 14th Street tend to lack. Simply said, they are relatable.

Mr. Fallis hails from Canada, and prefers family-centric getaways to Muskoka Lake in Onatario, far away from the hubbub of Montauk. While Ms. Bronfman counts herself as the daughter of Warner Music CEO Edgar Bronfman Jr. and longtime art world favorite Sherry Bronfman, she has built a fledgling empire all her own. The 26-year-old New York native is known for her grueling, and highly documented, fitness regime and her budding beauty concierge app, Beautified.

Mr. Fallis quietly popped the question on Monday with a Monique Péan-designed ring aboard a sailboat on the Hudson River with his new fiancé. “You’re stuck with me now,” he quipped via Instagram breaking the news to his followers late last night. In true social influencer form, the two were captured mid-proposal on their sea faring vessel by longtime friend and CFDA contributing photographer, Kat Irlin, who boasts a respectable 600,000 followers and counting. 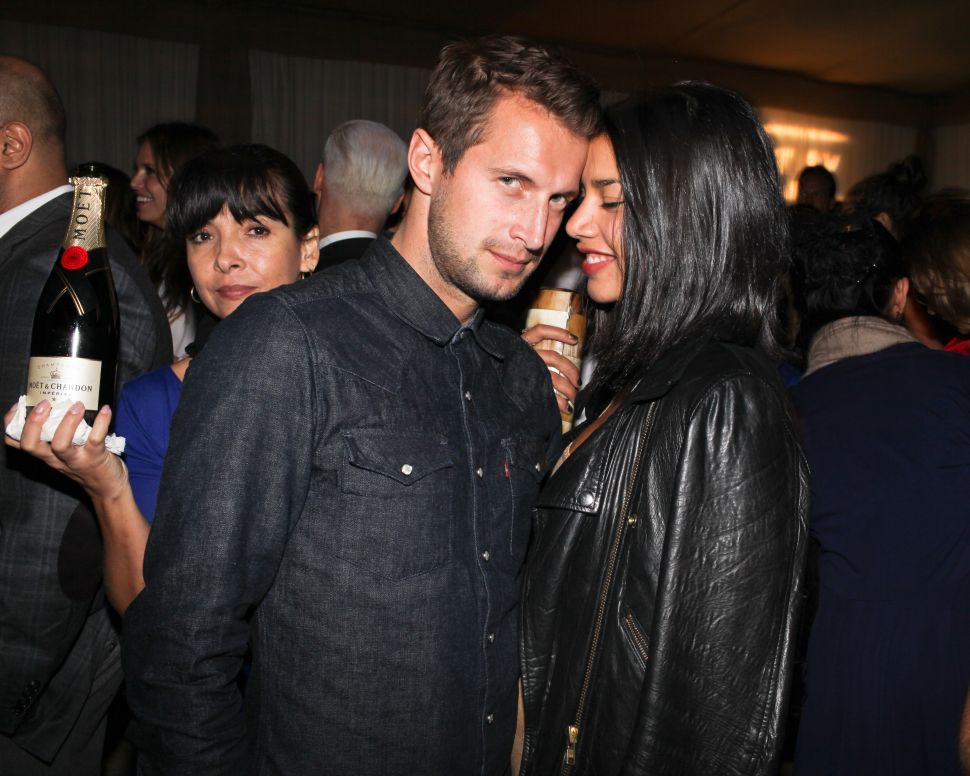 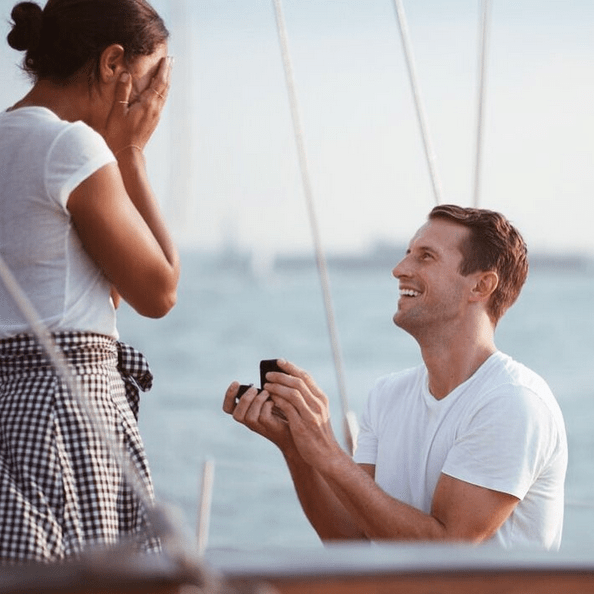