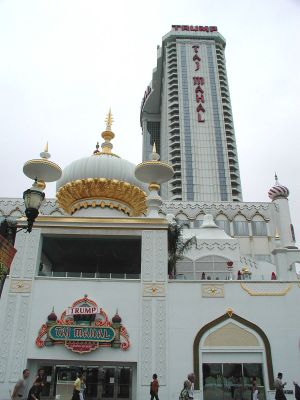 As the workers at the Trump Taj Mahal continue to prepare for a strike following severe cuts to their health benefits and pensions last year, the New Jersey AFL-CIO has approved a resolution asking its political allies to pass over Atlantic City casinos owned by Taj buyer Carl Icahn when choosing venues for events.

The resolution from the AFL-CIO says that the organization supports the casino workers in UNITE HERE Local 54 which recently voted 4 to 1 to authorize a strike.

“Be it further resolved, that the New Jersey State AFL-CIO and Central Labor Councils call on all its member organizations to support the workers at the Taj Mahal by not scheduling conventions, retreats or meetings at either the Taj Mahal or the Carl Icahn-owned Tropicana Casino in Atlantic City,” read the resolution.

The North America Building Trades Union held their 69th convention this week at Bally’s, which is owned by Caesars Entertanment Corporation.

Icahn took away all employee benefits upon taking over the Taj in his acquisition of Trump Entertainment resorts, and has said that he will close the casino permanently if forced to reinstate them by an appellate court during its ongoing bankruptcy proceedings. Workers at the casino receive a federally mandated stipend for purchasing their own healthcare plans.

Members rallied Wednesday, with members telling the Press of Atlantic City that most of their members would support a walk-out. 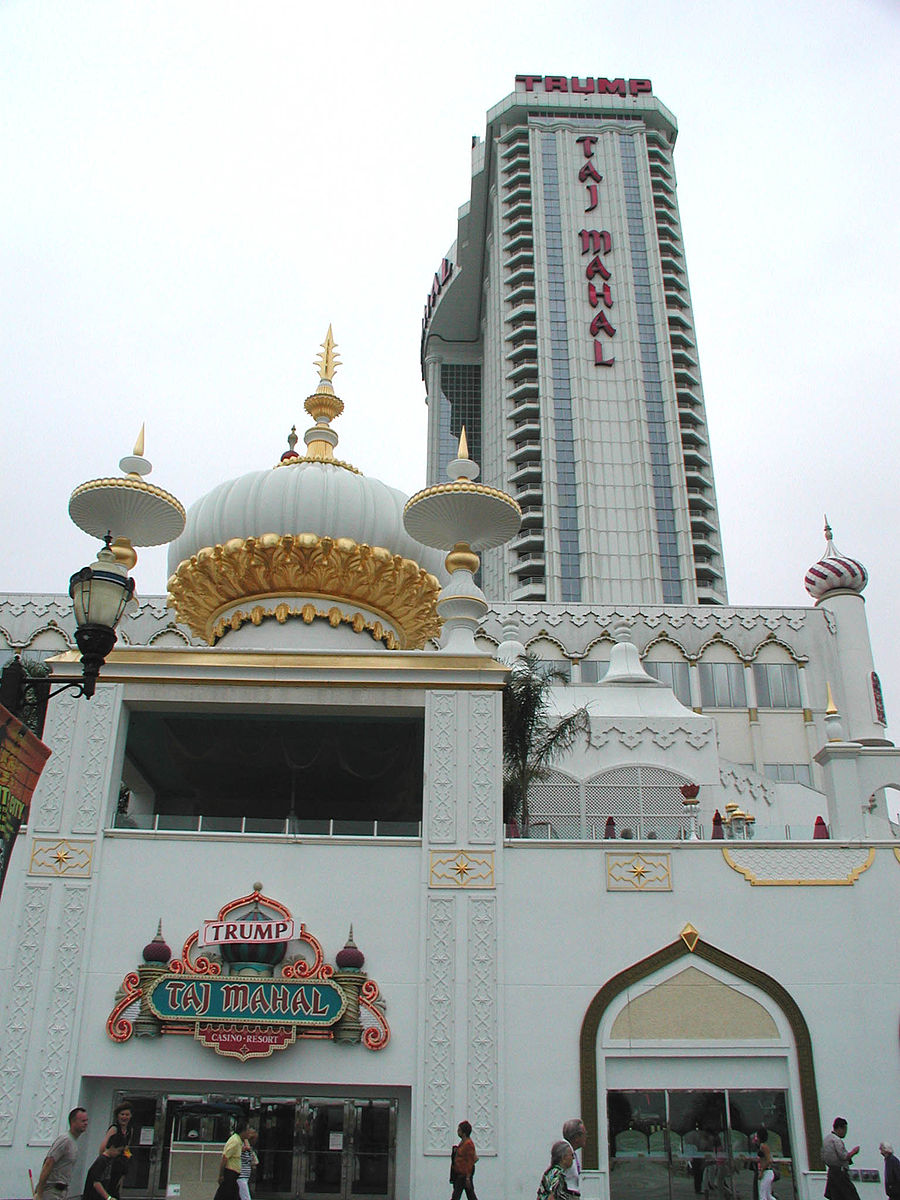