“Chris Christie cannot be allowed to run for president on the dime of New Jersey taxpayers,” said executive director of New Jersey Working Families Analilia Mejia in a statement. “If Governor Christie wants to continue his quixotic campaign, he should pay for it from his own campaign coffers instead of forcing hardworking taxpayers to foot the bill.”

The suits come at a time when Christie’s poll numbers are lagging and New Jersey’s finances remain in dire straits. Senate Majority Leader Loretta Weinberg previously pushed for a law that would curb Christie’s ability to use public funds in pursuit of separate political office. State Republicans have criticized the bill for being politically motivated.

A public records disclosure found that Christie’s security detail for campaign stops has pulled $1 million from state funds and cost the budget $60,000 a month in the first months of 2015. 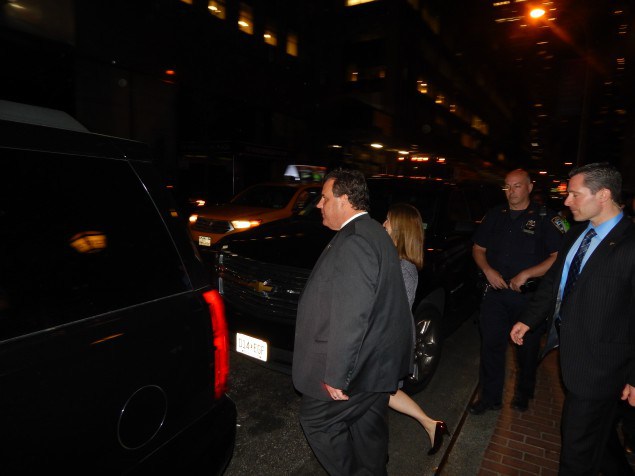