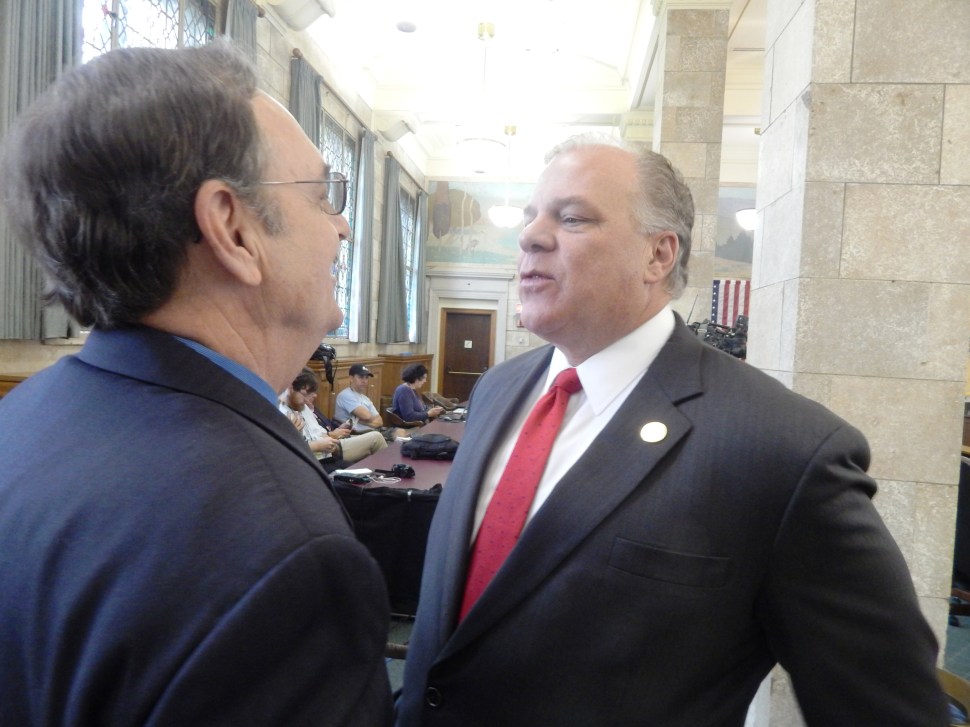 The North America Building Trades Union this afternoon at its 69th annual convention in Atlantic City is expected to pass a resolution encouraging Senate President Steve Sweeney (D-3) to run for governor in 2017.

A Sweeney ally noted the huge unification of the anticipated resolution and the expected accompanying support of labor resources for Sweeney.

The union is expected to pass its resolution at Bally’s later this afternoon. 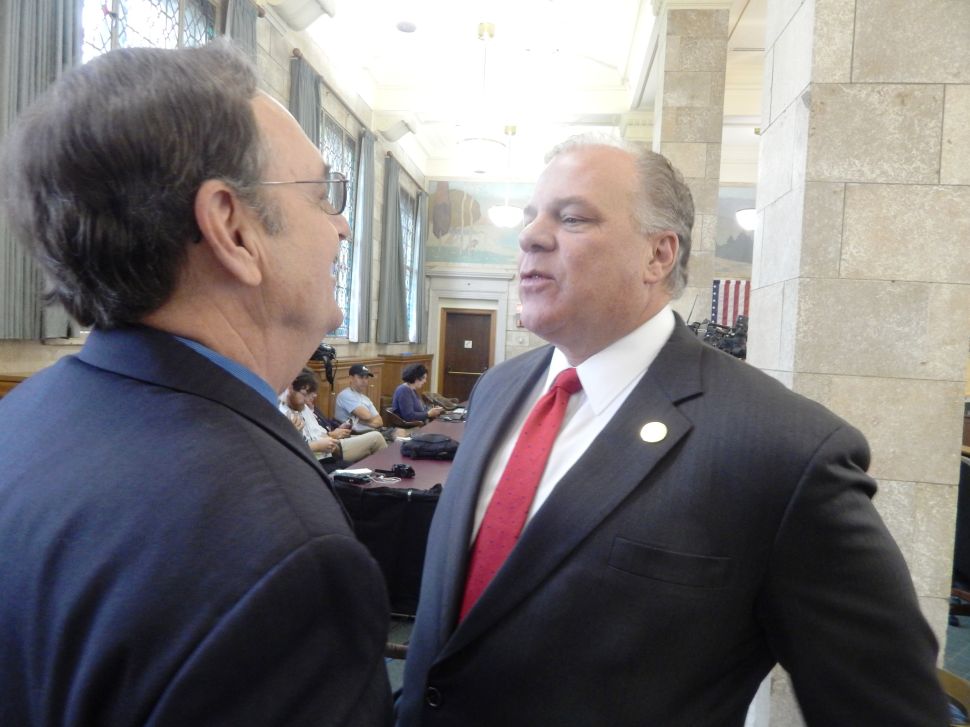