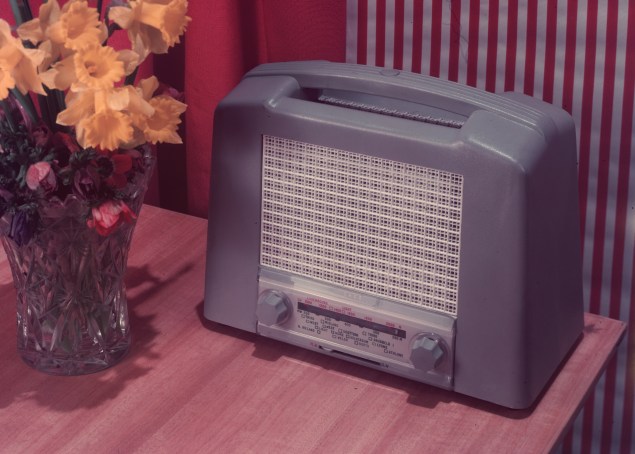 A new study commissioned by a team of broadcasters measured advertiser perception of streaming services and contrasted that with data from Nielsen and Edison. Apparently, even advertisers and agencies overestimate the popularity and reach of services like Spotify and Pandora—and underestimate that of the traditional AM/FM model.

“One of the big points that we are trying to make with this study is that this is not the fault of the advertiser or the agency,” Cumulus Media Chief Marketing Officer Pierre Bouvard told the Observer. “The blame for this perceptual gulf falls squarely on the shoulders of the radio industry.”

According to the study, which was conducted by Advertiser Perceptions, a media research firm, advertisers estimated that 64 percent of Americans are reached by old-fashioned radio, 27 percent reached by Pandora and 20 percent by Spotify. The study contrasts those advertiser perceptions with Nielsen’s quarterly report that said that over 90 percent of adults listen to AM/FM radio in a given week and Edison Research’s “Share of the Ear,” which puts Pandora’s daily reach at 16 percent and Spotify’s daily reach at 4 percent.

“At one point, Cadillac had research that said it was seen as your grandfather’s car,” Mr. Bouvard said. “They started doing ads with Led Zeppelin. So then they were able to play to the perception. And we as an industry should do the same.” 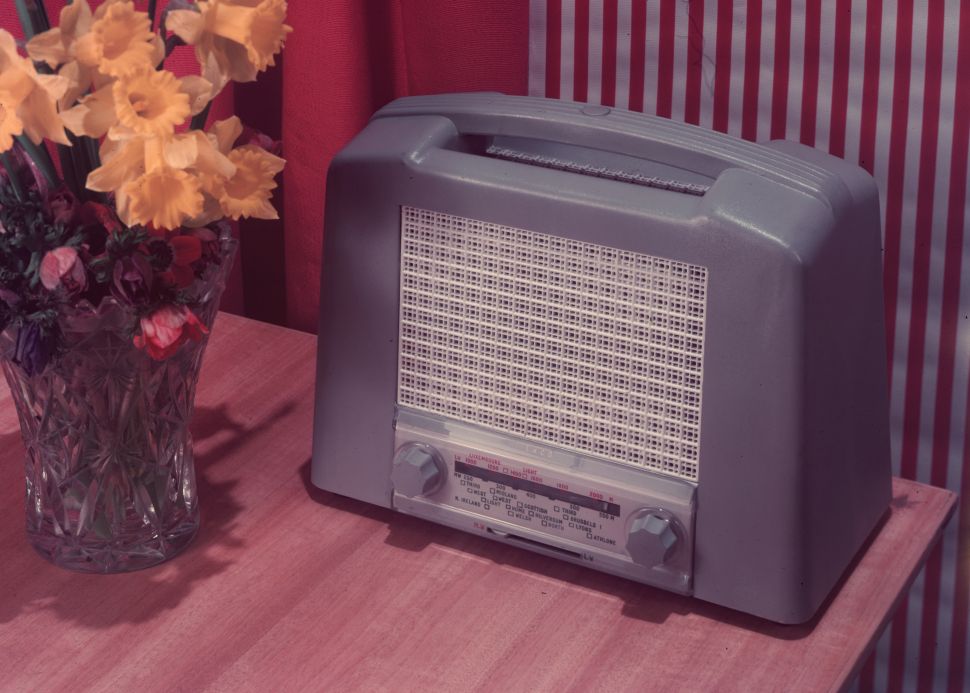