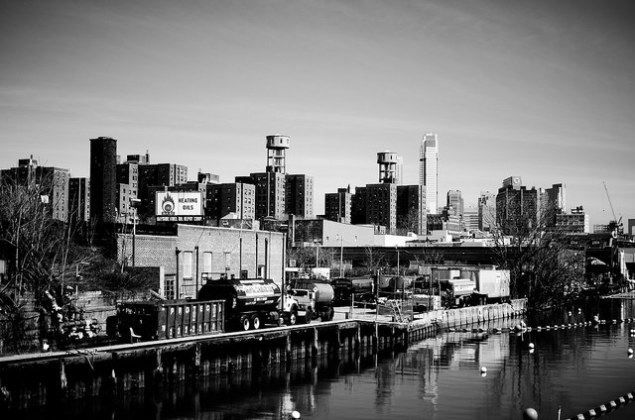 Odd but true: before SoulCycle, or any other gym—boutique or otherwise—can open in New York, it must first get a physical culture establishment permit, Crain’s reports, a requirement started in the 1970s to stem the tide of seedy massage parlors in Times Square. It is, apparently, a fairly annoying process that involves proving the establishment will not have a negative effect on the neighborhood, which, given the extraordinarily self-satisfied statement from someone at Blink Fitness, seems like it might be rather difficult: “We are changing people’s lives—literally—and you would think the city would want to get with the times, so to speak.”

It certainly says something about the magnitude of Coney Island’s redevelopment that Gothamist is flummoxed by the fact that even Coney Island is getting a new glass tower. Located at 532 Neptune Avenue, they note that it’s also on the site of a toxic dump. Edgy!

Madison Realty Capital has spent $82.5 million on a 400,000 square foot industrial building in Sunset Park, Crain’s reports. Formerly occupied by petroleum company Whale Oil, the building at 14 53rd Street is a little more than one mile south of Industry City.

Times are also changing for the taxi industry, which has been getting pummeled by regulation-dodging start-ups, but The New York Times reports that many neighborhood shops are making a valiant effort to modernize by using apps: which “are being adopted, if not entirely embraced, by more and more of the local car services that have long been as much a part of city neighborhoods as the local parish or the corner bodega.”

Housing availability may be a pressing concern for many, but The Wall Street Journal reports that seniors are more than covered nationally. Developers are rushing to construct more retiree housing, but the occupancy rate for senior housing fell in all 31 major markets for the second quarter in a row.

Not so well covered as a general rule: the poor. But DNAInfo reports that 22 of them will be able to live in Tribeca if they win the affordable housing lottery at 460 Washington. Yes, 22 new affordable apartments in Tribeca are so rare that they merit a news story.

Charm surely numbers among the primary virtues of living in a carriage house, but for some reason the owners of one such property in Brooklyn Heights, which was featured in Curbed, decided that they’d have the best luck flipping the polace for $10 million if they redid the interiors in an approximation of a soulless development on the Upper East Side. One of the bedrooms actually has a chalkboard wall where they scrawled “No Sleep till Brooklyn.” Surely a straight-up Ikea staging would be preferable to this?

We doubt few are excessively concerned with the fate of the Squibb Bridge, aka the “bouncy bridge,” which provides a quick conduit for Brooklyn Heights residents to get to Brooklyn Bridge Park, but for those waiting with baited breathe, The New York Times reports that it is still closed, one year after it shut down amid engineering concerns.

Finally, in case you didn’t know, ghosts come with the luxury condos at the former New York Cancer Hospital, 455 Central Park West, Gothamist reports, which as we recall, does have a really hard time moving its listings. 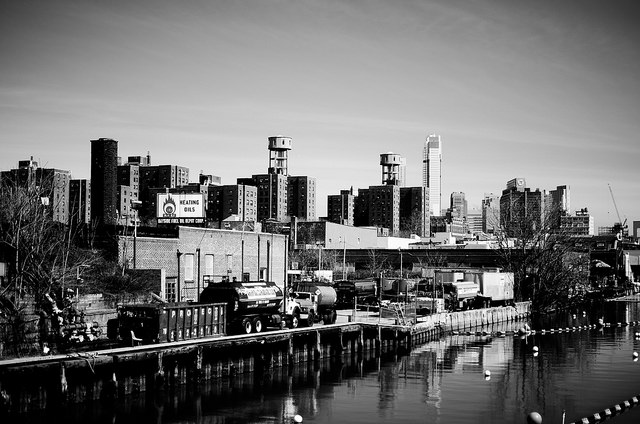