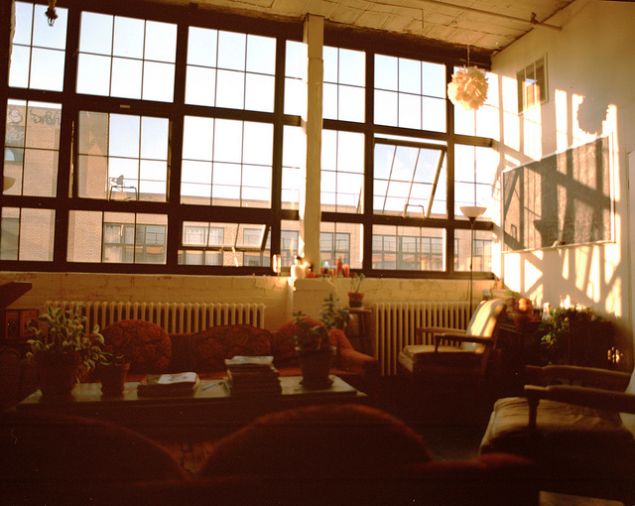 The taxi industry’s last, best hope to survive the Uber age is an app that allows them to hail yellow and green taxis via phone, according to Crain’s.

At least a group of cab drivers in the Bronx have a modest amount of security in the form of an urban farm they started by Spuyten Duyvil, according to The New York Times. The farm, a non-commercial affair, grows corn, beans and tomatoes in a quarter-acre plot of land behind an apartment building; cabbies say they like the diversion during the slower summer months.

Meanwhile, in Willets Point, the neighborhood’s many auto repair businesses are frustrated by the sudden limbo that the project, which many of them opposed, has been thrown into since the de Blasio administration has declined to lend its support to the redevelopment, The New York Times reports. Especially as there may be no going back after “the once-thriving ecosystem of body shops, salvage lots, tire warehouses and windshield-repair workshops in the lee of Citi Field has been eroded by evictions, property transfers and condemnations amid a city-backed plan to redevelop the area.”

The city is, however, backing a plan to protect Lower Manhattan from storm surges, in which it will invest $100 million, according to DNAInfo.

It’s also still backing the plan to close down the pedestrian plazas of Times Square; police commissioner Bratton claimed today that contrary to a recent report in The Wall Street Journal, the plazas have not reduced the number of accidents in the area, Capital New York reports.

Barnes & Noble isn’t only closing its Forest Hills location, but also its store in Bayside, meaning there will be no more B&N stores left in Queens, Crain’s reports. A Target and a HomeGoods stores will open in the respective locations. Earlier this year, Barnes & Noble also closed its Union Turnpike outpost in Fresh Meadows.

Prosperity Dumpling, the amazingly cheap and popular Chinatown eatery, has shut down after Gothamist posted a photo that seemed to show workers preparing food in the back alley. As with $20 mani pedis, no one should be entirely surprised that there was something a little untoward going on, but it seems, at least, to have come as a shock to the health department.

Also sad and also via Gothamist: the adorable rooftop cottage at the corner of Third and 13th, which was in contract for about $4.5 million, caught (serious-looking) fire today.

Speaking of real estate in contract: the penthouse of the Oosten in Williamsburg is in contract for the full asking price of $6.49 million, according to the New York Post, which will make it the most expensive deal in the neighborhood. Grosser still, it comes with an “expenses paid” trip to Amsterdam for a consultation with Piet Boon, who designed the condo’s interiors.

Real estate of the less-rarefied variety is what two women on “the Hunt” for a true two-bedroom costing no more than $2,700 a month wanted. While it would seem to be a reasonable desire for people in their late-20s, the women had a very hard time finding an arrangement that didn’t involve walling off part of the living room.

A group of union workers is, unsurprisingly, urging Brooklyn Heights residents to line up behind the controversial redevelopment of Pier 6, according to Capital New York. 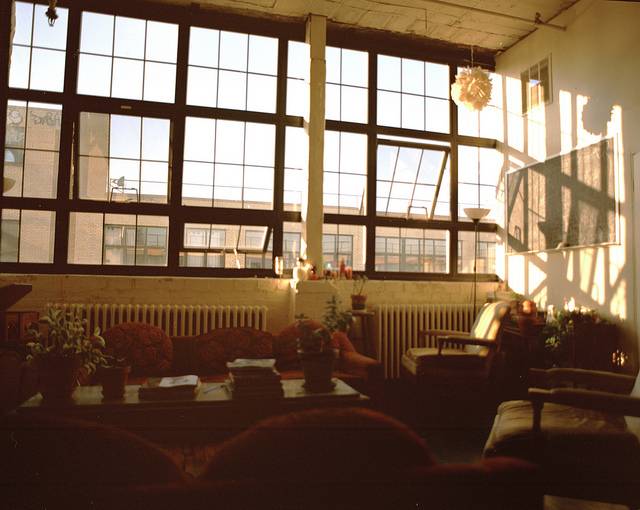