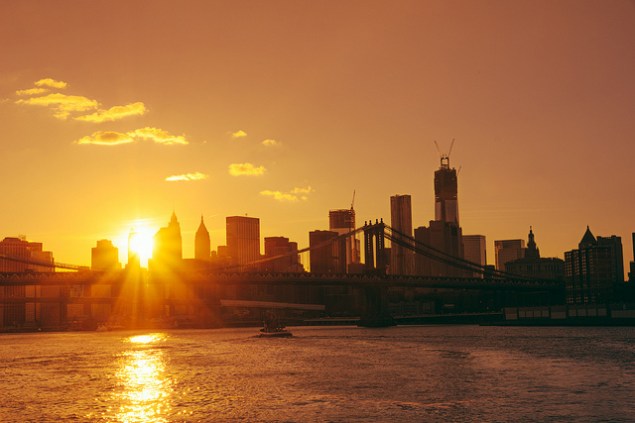 Moving onto parks in a different borough, Queens Borough President Melinda Katz has allotted $32 million in capital funds to renovate and build up Queens parks, which she described as the “jewels of our neighborhood,” per DNA Info. The money will be distributed amongst 37 parks, with the largest amount, $3 million, going towards preserving the New York State Pavilion that was originally built for the 1964 World’s Fair, at Flushing Meadows-Corona Park. Other parks receiving substantial funding include the World’s Fair Playground to renovate the asphalt field, Baisley Pond Park to upgrade its running track and athletic court, and Roy Wilkins Park for turf and track renovations.

The United Arab Emirates government is apparently planning a 27-story mixed-use tower at 315 East 46th Street, on a plot for which the UAE paid $44.7 million in 2009—according to YIMBY, it looks like it could be a new consulate or embassy. The permit was filed by Bisher Brothers, and Skidmore, Owings, and Merrill are the current architects. The development overall will span 89,412 square feet and soar 392 feet high.

According to The Real Deal, Magnum Real Estate Group president Ben Shaoul is no longer shopping around his East Village rental building at 62 Avenue B, which has been known as Bloom 62, as he has secured $63 million in recapitalization financing.

The downtown Brooklyn location of Macy’s is also going through some refinancing of its own, as Crain’s reports that the company is selling five of its nine floors at the site to real estate developer Tishman Speyer for $170 million—in cash. The company claims that all of the 490 staffers employed at the store are expected to remain, though it plans to convert 378,000 square feet of shopping space on nine floors to 310,000 square feet on five floors.

YIMBY has photos of DDG’s new condo project on Warren Street in Tribeca, including some interior and exterior shots. The exterior is faced in bluestone, and the 13-condominium building will be entirely residential, including full floor homes, duplexes, and triplexes, all of which are will have direct elevator entry. Completion of the project is expected for early 2016, with sales beginning this fall.

Gothamist is thrilled to announce that Staten Island’s Denino’s Pizzeria and Tavern, which it declares to be the “best pizza in all the land,” will soon be available in Manhattan, as Denino’s has announced plans to franchise their business. Let the wave of relief wash over you, because we were truly concerned that there were simply not enough pizza places in the city.

A less welcomed neighborhood addition comes in the form of a new “tiki bar concept” in Chinatown created by veterans of Webster Hall. According to Bowery Boogie, it is to be named Mul-Bay Cocktail Lounge and locals aren’t too happy about it. Opponents are voicing their (not unfounded) concern that the cocktail lounge will actually turn out to be a club: the menu is primarily bar food (peanuts and wings, to name a few) and the current application to have the space open until 4 a.m. Locals are saying that Webster Hall should be looked at as an indication of the rowdy crowds that will roam the neighborhood streets, but the nightlife scene has been migrating down to Chinatown’s empty storefronts for awhile now, and it might not be leaving, so the neighborhood might just have to embrace the multitude of new bars coming its way.

Finally, if, for some reason, you are concerned with the lack of castles in the city, not to worry! Curbed has compiled a map of mansions and armories throughout the five boroughs, as apparently every borough has claimed at least one castle. The map is complete with a ranking of the “castle-ness” of each building, because maybe this is something that really keeps some people up at night. 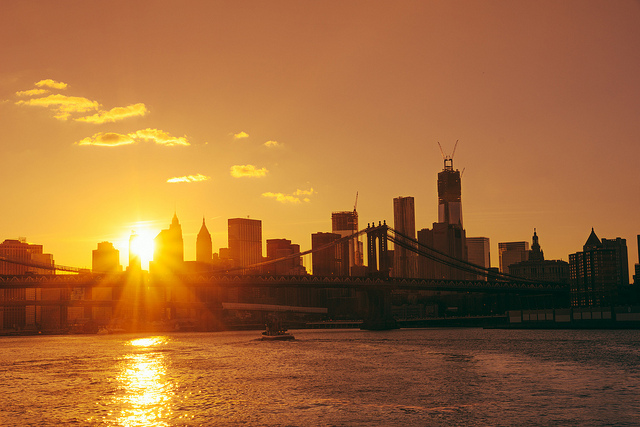