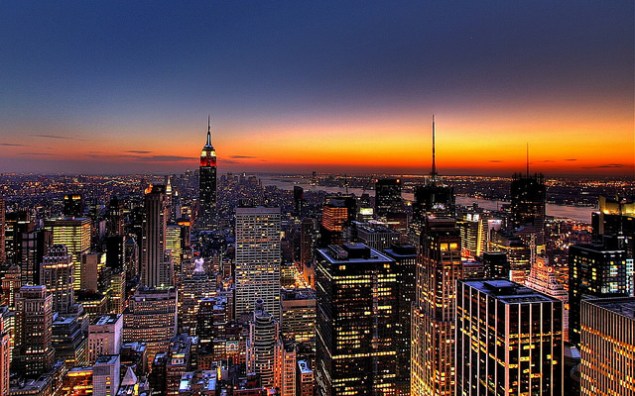 According to the Post, Real Madrid soccer star Cristiano Ronaldo has paid $18.5 million for a 2,509-square-foot loft in the Trump Tower on Fifth Avenue, fueling speculation that he’ll join an MLS team when his current contract expires in 2018.

In other new purchases, Crains reports that estate investor Chu Ho Chung has bought a building at 34 West 35th Street. Mr. Chung, who recently sold the ground lease to the Hotel Verite in Flatiron, is apparently using that money to pay for a $7.5 million property near Penn Station. The four-story, 5,000-square-foot mixed-use property has a fourth level with a single market-rate rental apartment, and if he chooses to, Mr. Chung will be able to lease the spaces to new tenants. The building also comes with nearly 10,000 square feet of air rights.

The final Jazz Age Lawn Party of 2015 was celebrated on Governors Island this Saturday, writes Gothamist. The celebrations marked the tenth anniversary of the party, and involved drinking mint juleps while wearing cable knit sweaters, stockings, and of course toting around parasols in the stifling heat. Apparently, doing so “makes every participant feel like they’re starring in their own version of Midnight in Paris.”

Brazilian twin artists Os Gemeos completed a mural in the East Village this weekend. Per Bowery Boogie, it features one of their signature characters, a boy painted to look like he is pushing through the concrete wall while carrying an eighties-era boombox—a “Brazilian take on the famed B-boys of yore.” The mural is on the façade of 26 Second Avenue, and is expected to remain there until the new ten-story, RSVP Studio-designed development begins construction next door.

Elsewhere on the East Side, a fire broke out on the second-floor terrace of an apartment in Gotham Court at 152 Ludlow/149-151 Essex. Bowery Boogie reports that the fire took place a few hours after a neighbor called police because they saw someone who looked to be in “reasonable danger of falling” on the same terrace. After seeing one of the tenants attempting to battle the flames with a fire extinguisher, a neighbor called the fire department, and no one was hurt. This comes amidst concerns that the balconies and the roof deck at Gotham Court were constructed with non-fire-grade material and thus might be flammable/combustible. There was a recent change in ownership at the building when Hubb NYC purchased the property for $29.1 million in June, saying it would be looking into “implementing changes to address the behavior of its tenants.” Many neighbors, however, feel that this has not been enough so far, as this most recent incident highlights the safety concerns they have due to the close proximity of neighboring buildings to Gotham Court terraces.

After three years of asking nicely, The Landmarks Preservation Commission has filed a lawsuit against the owner of a townhouse located on Astor Row in Central Harlem seeking to compel her to fix the dilapidated landmarked home. According to DNA Info, the 133-year old red-brick townhouse, owned by Nina Justiniano, is missing most of its roof and the interior floors and walls have collapsed. The lawsuit asks that Ms. Justiniano—who purchased the property 28 years ago for $29,999, but didn’t want to move in then, because the area was so dangerous—be fined $5,000 a day until she renovates the home. The 63-year-old city school nurse told DNA Info that she wants to renovate the property but doesn’t have the money right now. Despite its condition, the property still gets (unwelcome) offers from real estate agents eager to grab a piece of the rapidly gentrifying area. 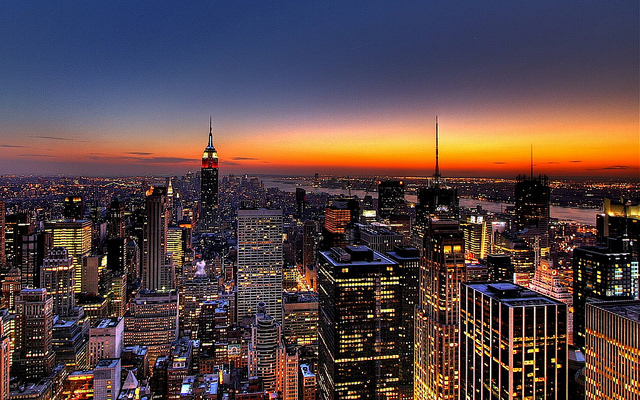