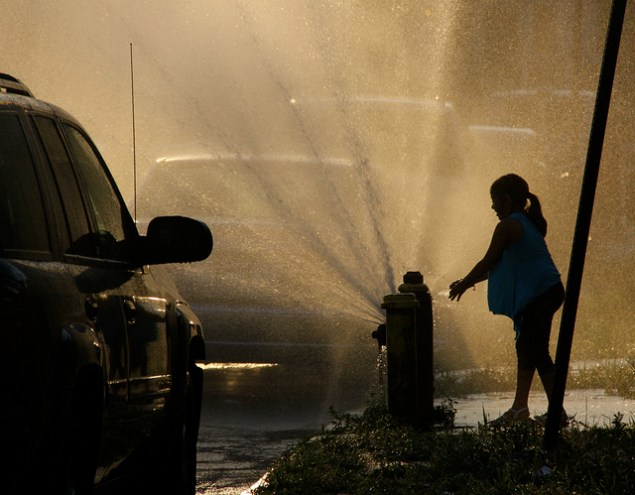 “Summer in the Bronx” Chris Goldberg/flickr.

The proliferation of online shopping and delivery services that “makes every day seem like Christmas in many New York City apartment buildings” has left the doormen scrambling to keep up, according to The New York Times. Overwhelmed, many buildings are looking at additional staffing (most have already added additional storage rooms and refrigerators) or—pearl clutch—requiring residents to come down to the lobby to pick all the things they order online up.

Also having to do with gobs of money: the largest diamond factory in the country is tucked inside a Midtown office building, according to The Real Deal. Operated by Ritani, the factory consists of an office suite in a 33-story Art Deco tower, whose address shall remain anonymous, where 15 Hasidic men can be found inside, cutting and polishing hundreds of millions worth of diamonds.

And really what doesn’t have to do with gobs of money these days? Chinese investment firm Chinese Oceanwide Holdings has agreed to pay $390 million for a development site—80 South Street and 163 Front Street—near the South Street Seaport, where they plan to build yet another sure-to-be-hated “super” tower, according to Crain’s. Chinese investors have, of course, been pouring cash into the real estate market of late, hoping to catch a boom cycle that many real estate insiders anticipate to be on the way out.

Case in point (well, not really): a Queens woman claims that three thieves broke into her house while she was at work, changed the locks and demanded that she and her husband sign over the deed, The New York Daily News reports. According to the Queens DA, the three suspects “are accused of breaking into a Queens residence and locking the true owners out, then forcing them to negotiate with the defendants if they wanted to gain access to their own home.”

This is the Hamptons we live in now: an 8-bedroom house where 25 East Hampton day camp counselors were lodging in bunk beds gets raided by authorities who, according to Newsday, issued 61 violations.

Meanwhile, a judge has ordered the eviction of a woman in Greenwich Village, who pays $2,000 a month to live in a one-bedroom apartment, to make way for an ex-convict who had lived in the apartment since he was 7, minus his time behind bars, according to The Times. A housing court judge approved the first eviction when the convict did not show up for a court date whilst in jail.

Finally, DNAInfo has a map of where homes sold above asking prices in Brooklyn and Manhattan. They recommend avoiding neighborhoods with little new housing stock, like Park Slope and Prospect Heights. 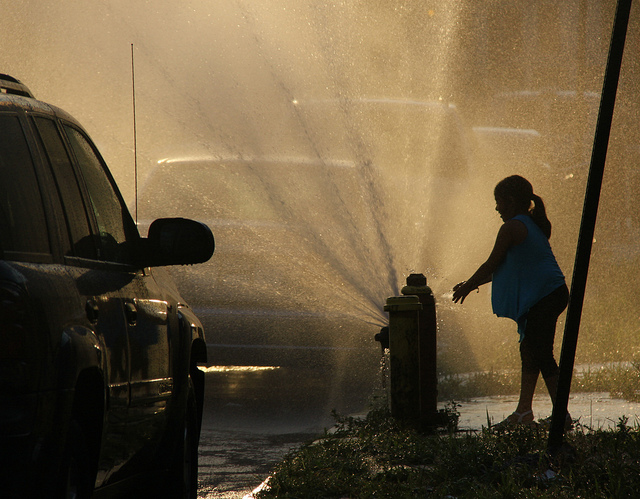