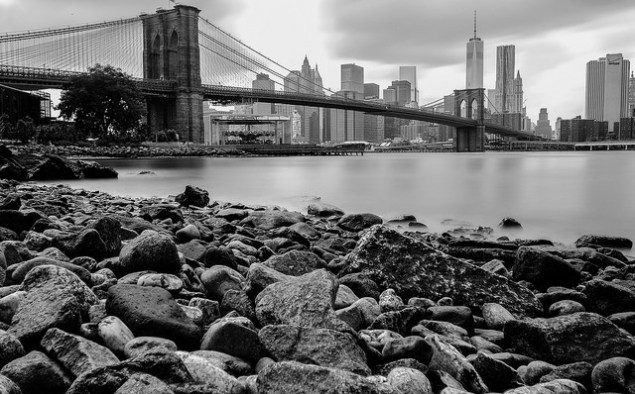 Avery Hall Investments and partner Aria Development Group have successfully secured a $34.2 million construction loan from JPMorgan Chase for their 8,500 square foot condo at 472 Atlantic Avenue. They purchased the site a year ago for $18 million, and Avery Hall co-founder Brian Ezra was able to negotiate the purchase of nearly 6,300 square feet of air rights for around $1.4 million. The additional air rights will allow the building to have windows on all four sides, so that it will have more “light and air.” Avery Hall is also trying to add another eight-unit condo building nearby.

On the topic of acquisitions, Leon Black’s Apollo Global Management has taken a majority stake in AR Global Investments for $378 million in cash and stock. AR Global Management represents a majority of American Realty Capital’s asset management business, from which Nicholas Schorsch resigned as chairman last year after the REIT admitted it covered up accounting errors, according to The Real Deal.

Preservationists, officials and residents didn’t have the same luck negotiating–DNAInfo reports that the city’s decision not to include parts of Broadway in the final phase of the newly created Riverside-West End Historic District Extension II has been met with frustration by those worried that any stretch of concrete not landmarked is free game for developers… Not an entirely unfounded concern.

Morgan Stanley Real Estate Investing has purchased a retail and office building at 113 Spring Street in Soho for $70 million from Status Capital and Centurian Realty, who spent $32.5 million on the property in November 2011—The Real Deal reports that Soho’s ever-increasing retail rents are to thank since they are tied to the increase in property values.

In the realm of very fancy residential real estate, heiresses Alessandra and Allegra Gucci have listed their 9,500 square foot penthouse at 641 Fifth Avenue for $45 million. Per the Wall Street Journal, the sleek Olympic Tower apartment was purchased by their late father Maurizio Gucci, and was previously on the market as a $60,000 a month rental.

One cat café on the Lower East Side is definitely not enough. So Koneko is opening on Clinton Street in mid-September, just a few minutes away from the city’s first cat café Meow Parlor. According to Gothamist, Koneko will sell food on site including Japanese bar snacks and pastries. The café will be separated from the “cattery”–that is, the section “ruled by cats” with three distinct spaces that includes an outdoor cat garden. Koneko will also be a bar at night, as they have been given a beer and wine license, so feel free to have a night out on the town… with a cat.

Lit Lounge, the East Village music club that had been planning to move to Bushwick, closed rather abruptly, according to EV Grieve, which also notes there’s no mention of the move or closure on Lit’s website or Facebook page. Which may owe something to the fact that the sudden shuttering happened on the same day that a prep school teacher was arrested for allegedly having sex with an underage former student in the bathroom. 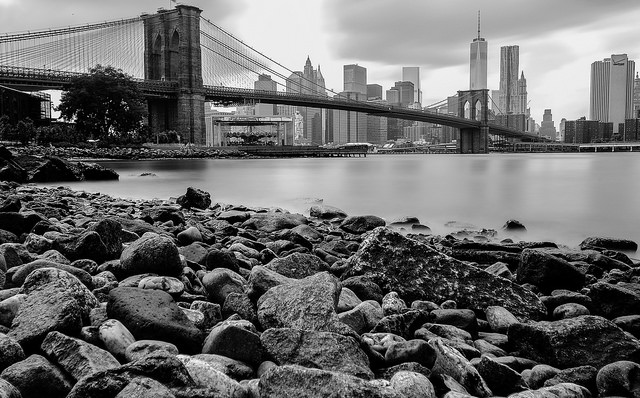