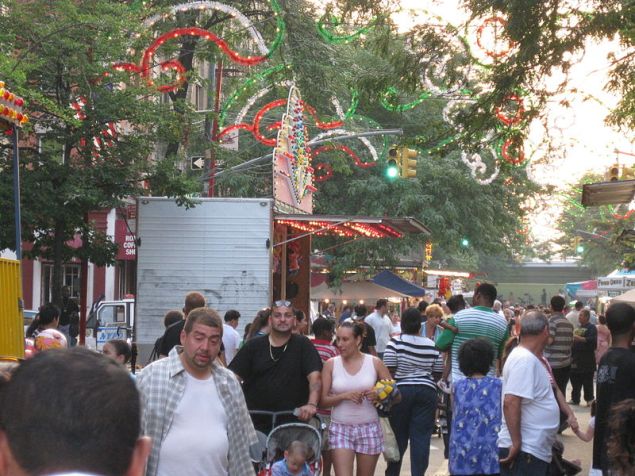 Poor Montauk: when it comes to the hipster/yupster/bro infestation every year seems worse than the last. Now locals have passed a parking ban on the street that runs along the Surf Lodge in an attempt to ward of “drunk, fornicating” bros, or at least stop them from having sex in their cars, then driving home drunk, according to Gothamist.

Speaking of yupsters: Tte owner of a newly-constructed 33-unit building at 316-318 Third Street in the East Village is asking less per square foot than a nearby older building recently sold for because, Crain’s reports, it is not configured in such a way that you could turn a one-bedroom into a two- or a two-bedroom into a three. “Living rooms are a fast-disappearing amenity in apartments in the East Village and other neighborhoods where young renters like to go,” says the owner which allegedly has living rooms resistant to conversion.

We were about to scoff at the idea of a pedestrian mall opening alongside Madison Square Garden, as the New York Post reported one was, but then we remembered the oddly busy pedestrian malls of Times and Herald squares. Tourists!

Meanwhile, at nearby Penn Station, commuters may be discouraged by Gov. Cuomo’s response to questions about who should pay for repairs to the problem-plagued tunnel connecting Midtown Manhattan and New Jersey: “It’s not my tunnel! Why don’t you pay for it?” the governor cried at an unrelated news conference, Capital New York reports. The tunnel is owned by Amtrak, but used primarily by New Jersey Transit; the federal government wants both New York and New Jersey to chip in for repairs.

One must, of course, think of the future in these situations, as the city is doing in trying to secure a developer and operator for the ice skating at High Bridge Park in the Bronx, DNAInfo reports. Fingers crossed.

The Bronx could certainly use the boost after the Legionnaire’s Disease outbreak, especially as one of the primary sites identified with the outbreak was the Opera House Hotel, among the handful of borough revitalization success stores, whose cooling tower tested positive for the bacteria, according to The New York Times. It may, in fact, even be the source of the outbreak.

Vornado is considering converting 20 Broad Street in Lower Manahttan, which it does not own but rather ground leases the property, into residential, according to Crain’s. Someone will, in any event, need to find a new use for a good deal of the property as the New York Stock Exchange, which occupies 400,000 square feet, is set to leave next year.

And developers on the Upper West Side are getting truly creative when it comes to rent regulated tenants standing in the way of new development: literally building on top of, or around, the buildings they live in, The New York Times reports. Needless to say, while some at Columbia’s real estate center termed the idea “genius,” existing tenants are less than enthusiastic about the prospect of years of construction overhead.

Also novel, and certainly more romantic, though maybe less genius: a 50-year-old photographer who failed to follow up after meeting the woman of his dreams at the Hell’s Kitchen Housing Works has stapled a real life Missed Connections posting to a tree with a sprig of plastic flowers, DNAInfo reports.

Rupert Murdoch dumped his pad at One Madison before ever moving in and now he’s listed the Greenwich Village townhouse he bought just five months ago, The New York Daily News reports? Will Murdoch ever be satisfied with a home that’s not the triplex Fifth Avenue penthouse he lost in his divorce?

Finally, Gothamist sits down with the punk who ate pizza at every pizza place in Manhattan, wrote a book about it, and compares a good slice of pizza to the anarchic ideal—every element working together, without any one dominating—that never actually happens in real life. 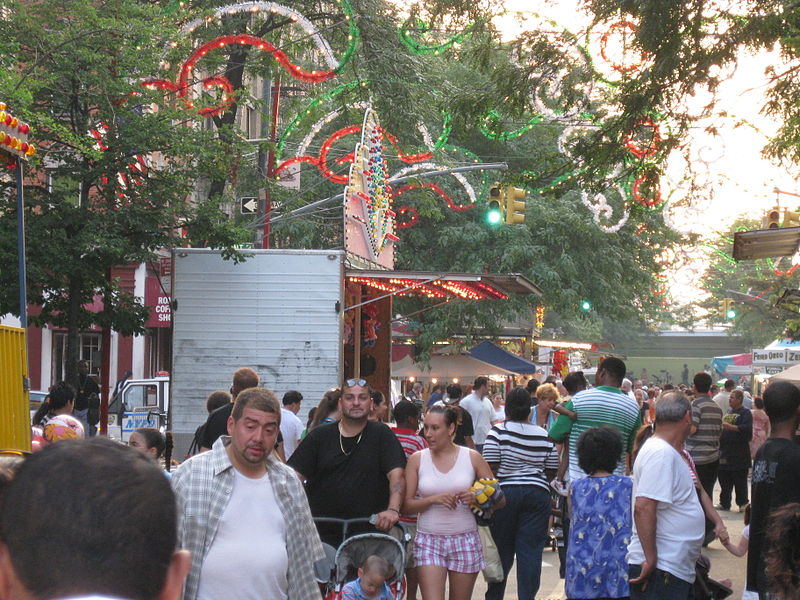