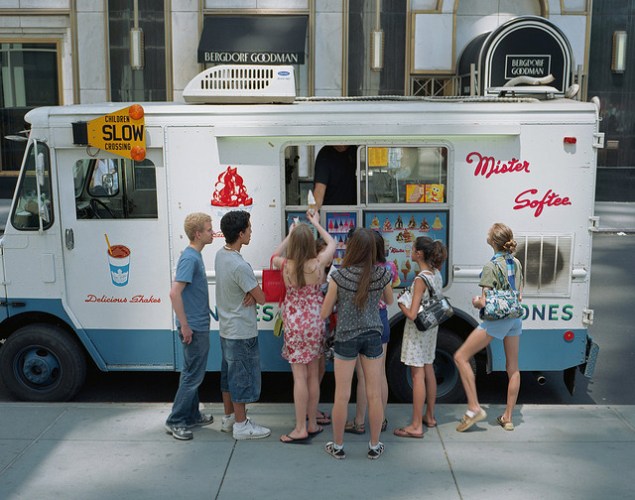 Curbed reports that Ian Reisner, the gay hotelier who faced quite a bit of backlash earlier this year when he hosted a dinner for the very anti-gay marriage Republican senator Ted Cruz, has listed his two-bedroom, four-bathroom pad at 230 Central Park South for $11.9 million. Mr. Reisner bought the apartment just a few months ago, paying $7.5 million for it in May. This isn’t so surprising, however, as Mr. Reisner and his partner have been flipping apartments in the building since the 1990s.

Hotelier Sam Chang has filed new building applications to construct a 25-story hotel at 339 West 39th Street, according to YIMBY. The Pestana Hotel will be 221 feet high and have 175 rooms and 59,244 feet of commercial space. Mr. Chang bought the 50-foot-wide lot in January for $22.5 million, which pales in comparison to the $112 million that he spent on the lot next door at 350 West 39th Street. From the building permits, it looks like Pestana Hotels has partnered with Soho-based developer Barone Management for the new hotel, and Steven B. Jacobs Group will be designing the building.

For those who have been waiting on the first sign of retail at the Fulton Center transit hub, DNAInfo has the answer! Men’s Bar, a kiosk dedicated to men’s skincare and grooming, is now sitting at a Broadway and Fulton Street entrance. Fulton Center has five floors with space for over 180,000 square feet of shops and kiosks, but thus far no retail has actually opened—Men’s Bar is currently empty and does not yet have an opening date. Last year a vice president for Westfield, which is managing the space, said that the center’s shops would be places that would benefit the neighborhood, not stores that would attract tourists—so we guess Lower Manhattan is direly in need of men’s skincare kiosks?

Who knew the world of ice cream trucks was so cutthroatt?! Per Gothamist, Mister Softee is suing the owner of a “New York Ice Cream Truck,” claiming that the trucks are illegally using the Mister Softee jingle. Mister Softee currently charges $30,000 (up from $15,000) for their signature truck and special music box, so some ice cream vendors have looked elsewhere for trucks. The lawsuit alleges that the Mister Softee Sonic Mark is so famous that if other trucks use it, the “goodwill associated with Mister Softee’s Sonic Mark will be diluted.” The lawsuit also warns potential customers of counterfeit Mister Softee trucks that they are consuming the ice cream at their own risk. This is not the first time that Mister Softee has been embroiled in a legal battle, as last summer a federal court judge barred the use of knockoff so-called “Master Softee” trucks, and owner Dimitrios Tsirkos subsequently sold all the trucks.

The Post reports that a 100-pound hammerhead shark named Elias made a stop near Brighton Beach in Brooklyn, showing up on OCEREARCH’s shark radar. The nearly seven-foot shark hung out a bit on the border of Brooklyn and Long Island after spending last week in the waters outside Jones Beach. Just another Long Islander who decided to strike out for New York.

Elsewhere in Brooklyn, Blesso Properties has paid $33 million for a development site with nearly 190,000 square feet of buildable space at 524-545 Broadway in Williamsburg, which is currently the location of the 60,000-square-foot former Lincoln Savings Bank building as well as nearly 13,000 square feet of parking. According to The Real Deal, Broad and Boerum, LLC purchased the site in 2007 and were the sellers in the current deal, to the West Village-based Blesso Properties. Led by CEO Matt Blesso, the company has previously worked mostly in Manhattan, with only one prior work in Brooklyn–a now-defunct member-based design center, 3rd Ward.

Finally, Eataly is moving into a new, 14,000-square-foot corporate home at 43 West 23rd Street, signing at 15-year lease at the Castro Properties building, per the Post. The move was previously delayed due to issues with the planned Eataly opening at 4 World Trade Center because of a supposed disagreement between the Port Authority and leasing agent Westfield, but now construction is said to be underway at 4WTC on the third-floor Eataly site. 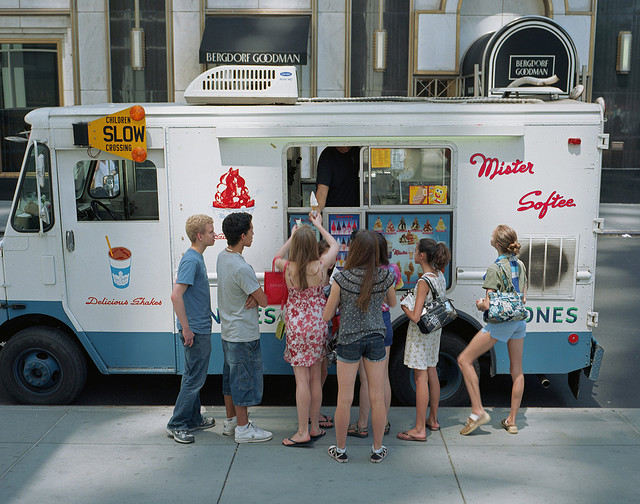