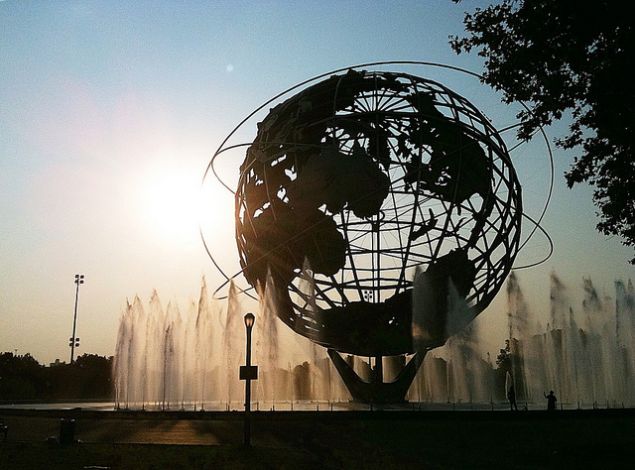 REBNY and the Building and Construction Trades Council are aiming to begin talks next months about what wages should be for construction workers on 421-a affordable housing projects, Crain’s reports. In order to renew 421-a, the real estate lobby and union must agree on a deal, but union pay has never before been part of the affordable housing program and some question whether raising the cost of building affordable housing runs counter to the point of the tax subsidy.

Meanwhile, a 30-year-old construction worker fell down an elevator shaft and died while working at 577 Ninth Avenue in Hell’s Kitchen, according to a city press release. Councilmembers Jumaane D. Williams and Corey Johnson released a statement about reports indicating “that the site’s general contractor, BRF Construction Corp., received a $12,000 fine in March after a worker was spotted climbing a 15- to 20-foot wall without a harness.”

Japanese firm Unizo Holdings has bought 370 Lexington Avenue for nearly a $250 million, according to Crain’s—the company’s second acquisition this year.

Perhaps it’s no surprise, then, that New York city office construction is at its highest level in the past 25 years, Capital New York reports; 9.7 million square feet in 2015 and 2016, a total buoyed by the World Trade Center and Hudson Yards construction.

The next hot job is cartography, Crain’s claims.

The estate of Huguette Clark has lost its legal battle to reclaim some $4 million in donations and gifts that the late copper heiress gave Beth Israel hospital, The New York Times reports. Clark, who had no close relatives, died at 104 after spending the last 19 years of her life at the hospital despite not having medical problems serious enough to warrant the stay; the judge ruled that the statute of limitations to reclaim the money had run out.

A Bronx security guard is suing the Opera House Hotel after he inhaled Legionella bacteria from its cooling tower, according to DNAInfo. The man lives near the hotel and spent a week in the hospital this summer after contracting the disease.

This week’s New Yorker cover features a tres Brooklyn illustration of Gowanus BoBos supping from Whole Food bags as the toxic canal gets dredged out by Adrian Tomine, who tells Gothamist he only regrets that he did draw in cans of La Croix and a portable dog water container.

Queens has been experiencing a modest tourism boost—the number of visitors to Queens increased about 12 percent between 2012 and 2013—but is poised to get many more visitors after Lonely Planet named it the number one tourist destination, according to The New York Times. It’s also in the midst of a major hotel building boom. 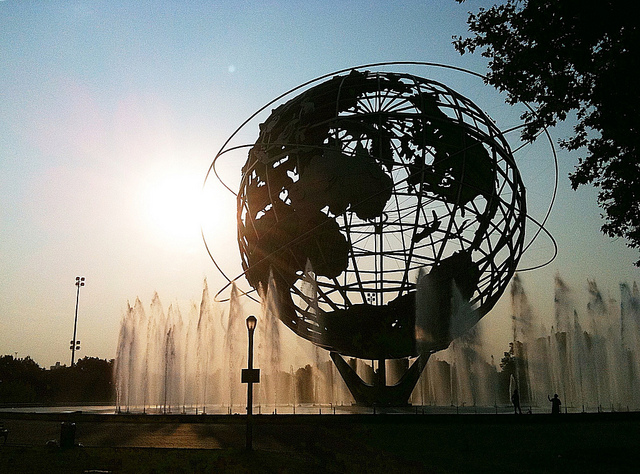