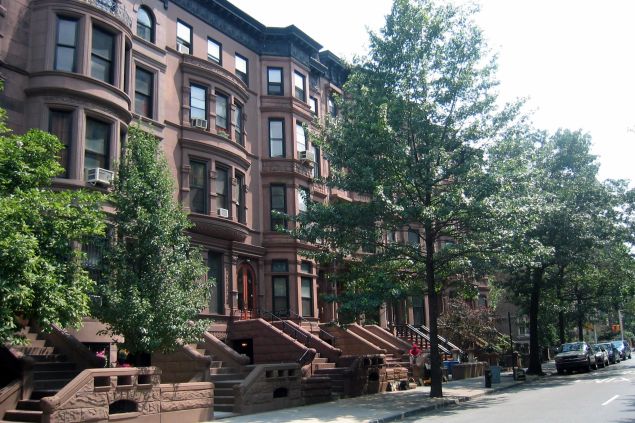 The city intends to purchase the historic Brinkerhoff Cemetery in Queens, which dates back to 1730, according to the Queens Chronicle. The borough president’s office expects to pay $150,000, which is the asking price of the current owner, who discovered he could not build on the landmarked cemetery.

The city’s BID-controlled public plazas are only public in the eyes of the elite, City Limits opines, and in reality just invite intensive aggressive policing to maintain tourist-friendly spaces free of the homeless and unsanctioned street performers.

But a pastor who remembers the neighborhood’s bad old days insists that its “tenor” has changed in recent years such that divine intervention, or a resurrected citizens’ committee, might be needed to exorcise the topless women, DNAInfo reports.

How did Brooklyn’s Fourth Avenue go from Grand Parkway to “canyon of mediocrity”? Curbed has the answer.

And The New York Times notes that while traffic laws are clear, making their appeal obvious to a mayoral administration that doesn’t know what to do with its public spaces, real stewardship of the spaces might be a start: “civic culture needs cultivating and curating. Unless we do so, public space can become a public nuisance.”

In the summer heat, the city’s ongoing love affair with fire escapes, those metal Zs that act as terraces for the space-starved, continues, despite the dangers, The New York Times reports.

Days before construction workers Angel Munoz fell to his death down an elevator shaft at a Hell’s Kitchen worksite, he wrote on his website, “Thanks to God and the Virgin, I finished another day of work,” according to DNAInfo. His wife, still in Ecuador, begged him to quit the dangerous job.

Speaking of terrifying construction jobs: glaziers are replacing all 480 windows in the tower of the Empire State building, according to The Wall Street Journal. Workers will, however, be attached in harness in an enclosed aluminum rig; part of the skyscraper’s overhaul.

The construction boom along Fulton and Myrtle will yield 232 affordable apartments this year, most built on city land, according to DNAInfo, which has a map.

Part of Babe Ruth’s old apartment at 345 W. 88th is asking $1.6 million, according to the Post, which looks nice enough, though the two-bedroom retains very little of its former stylings, save for the original wood floors.

In other sort-of celebrity real estate news, one of the co-founders of OkCupid picked up a Greenpoint townhouse for $2.12 million, according to 6Sqft.

Finally, car share service Car2Go has drawn 4,474 parking tickets in the past year, according to The Wall Street Journal. 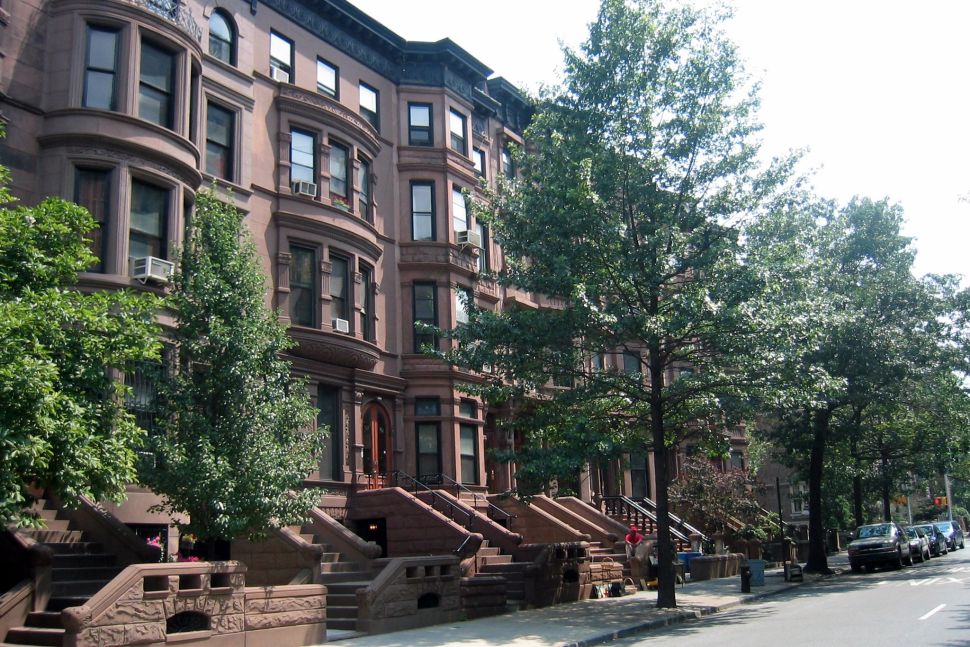