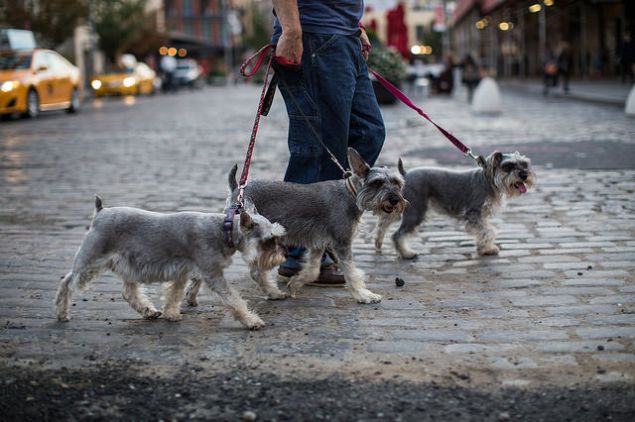 Mill Basin’s surreally spectacular/gaudy architecture and high sales prices are mystifying and fascinating to many a real estate reporter and now Gothamist has a  gallery of some of the crazier mansions in the neighborhood which, they point out, exemplify the often under-heralded architectural philosophy of “why not include everything you ever liked?”

Unsurprisingly, not many NYCHA tenants, particularly those in now-desirable neighborhoods, are eager to give up their spots, according to The New York Times. Public housing, it seems, does not differ from the rest of the city’s less expensive housing in this regard, especially as other housing becomes less and less affordable, though it does make it hard to the city to place new families when old ones, even those making a decent living refuse to leave. The average tenure in public housing is now 22 years, up from 17 in 1995.

The bougie infused water craze has officially jumped the shark: Gothamist reports that Whole Foods is selling $6 bottles of water flavored by floating asparagus stalks. Thank god it’s only the Whole Foods in LA! Which the store claims it was all a “mistake” and they’ve since been removed from shelves: “There’s been some miscommunication around this product. It was meant to be water with the essence of vegetables and/or mushrooms to be used as broth (similar to a bone broth), which are typically made over a long period of time soaking in water.”

Yesterday was quite the day for OG yuppie things branching out into new territory: Crain’s reported that Restoration Hardware’s new Meatpacking District flagship will include a boutique hotel nearby. “The 14-room hotel will act in part as a showroom for the brand, featuring Restoration Hardware’s furniture and fixtures, and will have a ground-floor restaurant. It is the first hospitality concept launched by the California-based public company,” they report, though it’s unclear that RH was not immediately available for comment.

This seems somehow apropos: for $7,500 a month, you can live in South Street Seaport with a gigantic piece of machinery left over from the building’s flour warehouse days, Curbed reports. Which may be a little too industrial for all but the most cutting edge of luxury tenants.

Bodegas, meanwhile, those mainstays of every borough, are disappearing as rents rise and chains grow, The New York Times reports.

And police in Williamsburg are teaming up with bars to educate millennials on personal safety after a wave of recent crime, in which iphones have been snatched and a number of homes entered via unlocked doors, The Wall Street Journal reports.

Maimonides, one of the few hospitals in Brooklyn that could be said to be doing well, reported an unusual $7.2 million mid-year net loss, according to Crain’s. The hospital attributed the loss to the acquisition of physician’s practices and said they expect to be back in the black by year’s end.

Dangerous waters: three swimmers were rescued from Riis Park, which had strong riptides on Monday, after swimming after hours, DNAInfo reports. 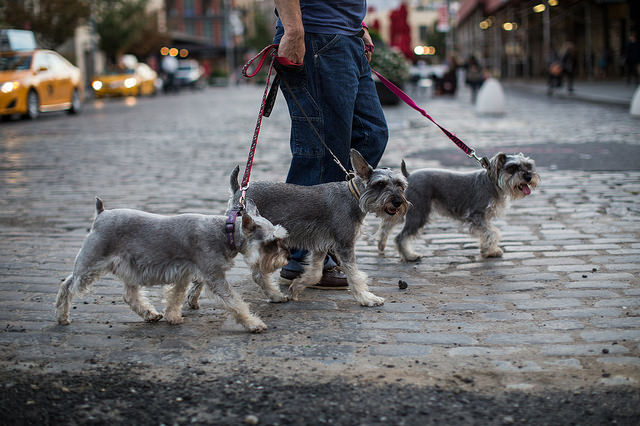