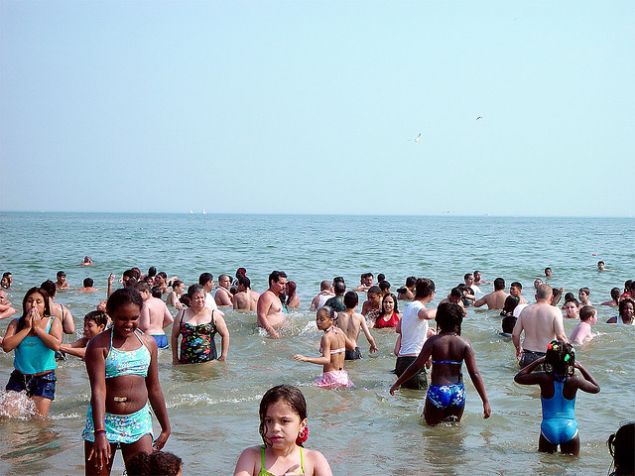 Home prices in London’s super-prime housing market have begun falling slightly and are likely to slip more as Chinese and Russian markets suffer, The Wall Street Journal reports. Prices in Vancouver, San Francisco and, of course, New York, where elite foreigners have also stashed money in ultra-luxury real estate may also dip, though it’s not just those countries’ financial struggles—analysts also blame prices near historical highs and the strength of the sterling in London.

The United Arab Emirates, however, have not been feeling the pinch—they just dropped more than $20 million on the townhouse at 37 E. 74th Street, according to Curbed, which is currently divided up into co-ops. Last year, the Mission to the UAE snapped up the neighboring “triple mint” townhouse at 39 E. 74th Street for $27.25 million. As the saying goes, when it comes to townhouses, two is better than one.

Meanwhile, the Saudi prince who bought Joan Rivers’ $28 million co-op is planning to do a complete renovation of the home that Rivers once described as “how Marie Antoinette would have lived if she had money,” according to the New York Post. They warn that the new owner, however, may face resistance from the ghost that Rivers claimed she tangled with when she first moved in and started renovating.

Speaking of super-prime real estate, at least five buildings this decade will set a new standard for residential building height, Crain’s reports, all of them with condos of a highly rarefied variety. Central Park Tower, which is to reach its 1,775-foot peak in 2019, is the tallest of the five.

Developers of nearly 200 small buildings that received affordable housing tax breaks flouted the rules by not registering apartments as rent regulated, as they are required to by law, The New York Times reports. The 2,472 unregistered apartments were located in buildings that received 421-a tax breaks and did not have to offer below-market rents, but did have to register the apartments so that they were held to other regulations.

Construction accidents jumped 34 percent in a year, a steep increase, according to Capital New York.

Amid criticism that his response to the topless Times Square women was overzealous (proposing to close the pedestrian plazas to make it more difficult to ply their trade), Mayor Bill de Blasio has started a second task force to address panhandling beyond Times Square, according to The Wall Street Journal.

Six Brooklyn libraries will get $3.225 million from the borough presidents’ funds for repairs and upgrades, DNAInfo reports.

And the New York Public Library received a $380,000 grant to digitize its map collection, according to Crain’s. 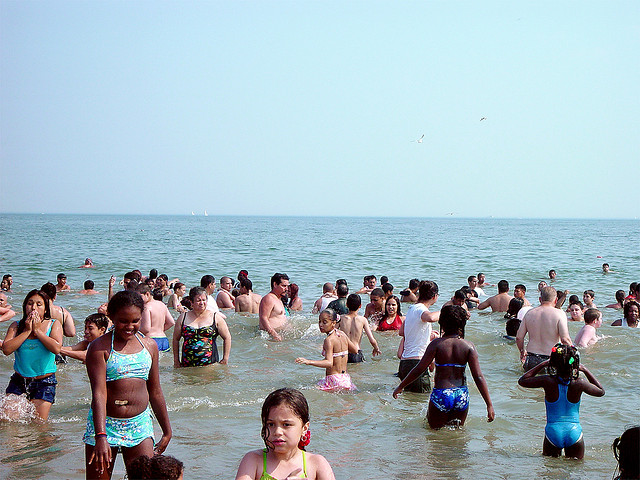