Performa ’15, the sixth edition of Performa’s internationally hailed biennial, has just commissioned a slew of new performances from some very well-known artists, the non-profit announced today.

The Performa biennial was established in 2005 by art historian RoseLee Goldberg and is the only biennial completely dedicated to live performance-based art.

“Since we work so closely with each Performa artist over an extensive period of time, and since each work has such a particular genesis and direction, each project feels like a one-person show,” said Ms. Goldberg, Performa’s founding Director and Curator, in the statement. “Hence our approach to rolling out announcements of artists in the biennial, a small group at a time. It gives the artists and the curators working with them the chance to prepare audiences for the unusual depth and complexity of this material, as well as a way of understanding each artist’s unique approach to ‘the live.'”

So as not to ruin the surprise, we’ll just say that the new commissions will range from a reenactment of Ronald Reagan’s 1981 inaugural celebration to a puppet show where the puppets are miniature paintings that talk to each other.

The show runs this fall from November 1 to 22. 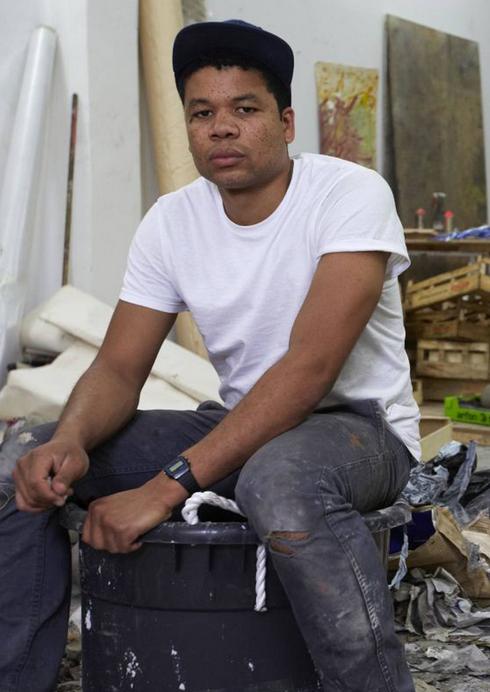