The man who discovered the Impressionists, and invented the one-man show, now has his own show.

His work is the subject of an exhibition at the Philadelphia Museum of Art, where the revolutionary art dealer’s impact on Impressionism, which included first bringing the genre to America, is chronicled.

In 1870, Mr. Durand-Ruel departed Paris for London, according to NPR, and was introduced by a friend to the work of Monet and Pissarro. When he returned to Paris, he began buying up the work of Degas, Renoir and Sisley.

His approach differed from that of other buyers and sellers of the time in that he bought in such bulk—he continued buying work before he sold the previous purchases, in effect cornering the market once the genre became very popular.

Mr. Durand-Ruel also pioneered the practice of solo art shows in Europe, and in 1886 brought 300 Impressionist paintings to America, which he sold for a healthy profit. He also supported many Impressionists, sending them money and letters of encouragement in times of doubt.

The show is up until September 23. 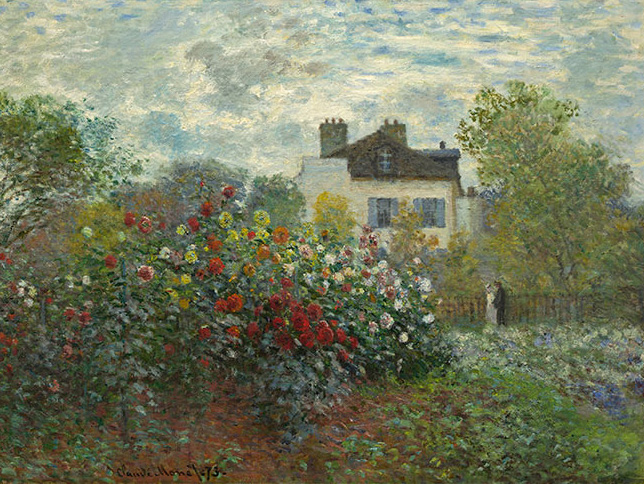