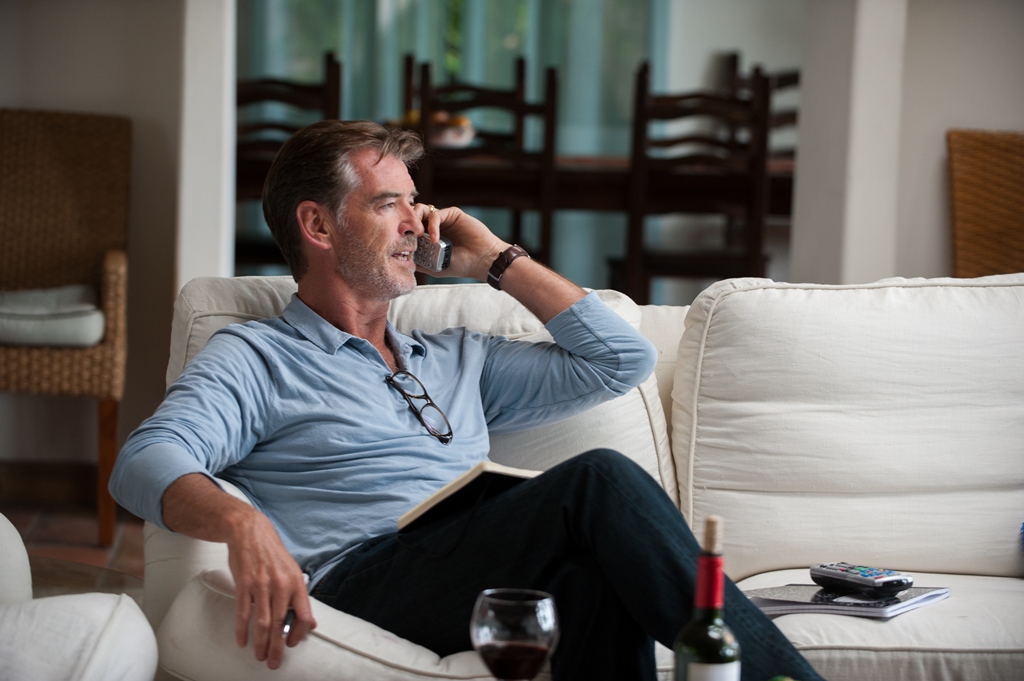 Pierce Brosnan in Some Kind of Beautiful.

A frazzled, brain-dead bore called Some Kind of Beautiful writes its own epitaph. The title alone is asking for it. Call it Some Kind of Rotten.

Pierce Brosnan’s charm and finesse haven’t been put to good use since The Matador. That was years ago. Some Kind of Beautiful doesn’t improve his luck at all. In this deadly flop, he plays Richard, an oversexed, alcoholic Cambridge professor of romantic literature who is always surrounded by a bevy of drop-dead gorgeous student sycophants he is eager to pass in exchange for a juicy romp in the sheets before final exams. The tables turn when one of them—an American undergraduate named Kate, played by Jessica Alba—gets pregnant and they give up England for Los Angeles (duh), move to a glass beach house in Malibu that is resistant to Windex, have a precocious son who steals scenes like they were jelly beans, and look like Hollywood’s air-conditioned version of happy.

There’s only one thing wrong. Well, an interminable number of things are wrong, to be exact. He can’t get a job, a work visa or a passport, and while he waits around for something that resembles a movie to get started, his wife has an affair, Richard falls for his voluptuous Mexican sister-in-law Olivia (Salma Hayek) after her husband leaves her for her gynecologist, his randy, potty mouth dad shows up in time to answer the question “Whatever happened to Malcolm McDowell?” and the immigration cops deport him on a D.U.I.

Later, posing as an illegal immigrant, Richard sneaks back into the country across one of those borders Donald Trump promises to send into lockdown, and there’s more. Does anyone care? If you are mentally challenged enough to pay real money to endure this kind of torture, get ready to ask yourself a lot of questions. You can start with “How could anyone believe Jessica Alba and Salma Hayek could ever be sisters?” and move on from there.

The dialogue by a hack named Matthew Newman seems to be written in Braille. The inept direction by Tom Vaughan looks phoned in from a high school cafeteria. Everything happens without the inconvenience of logic. And for laughs, nothing moves beyond “How’s the lecture going?” / ”I’ve passed kidney stones with greater ease.” It’s no fun to watch a once-charismatic cast drowning in mediocrity, but it’s especially alarming to watch Malcolm McDowell as a horny old snow-capped cliché reduced to huffing and puffing and saying “Bugger off?” and “Blimey!” You think surely it will eventually add up to something that justifies the budget, but it never does.

Some Kind of Beautiful is so bad that I forgot how bad it was before I got home. It’s one of the forgettable fatalities of 2015. 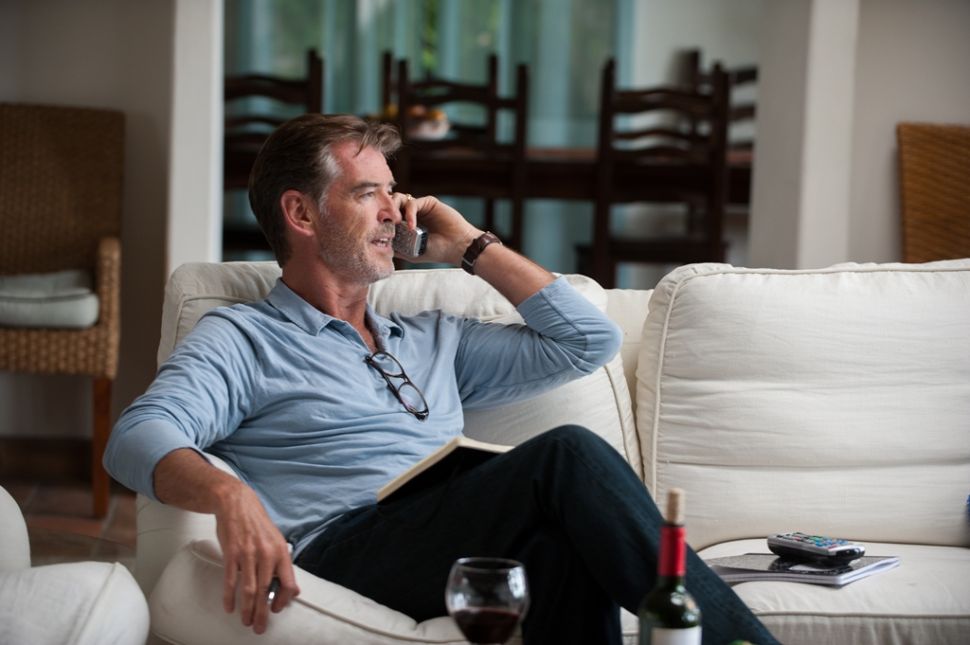 Filed Under: Movies, Reviews, movies, some kind of beautiful