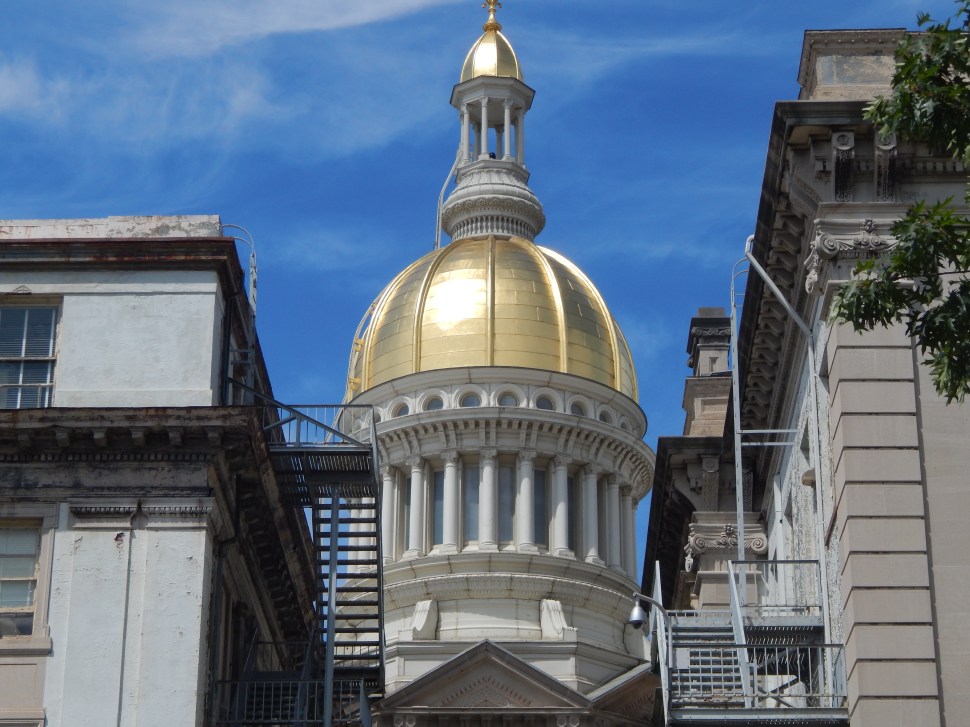 It’s Monday in New Jersey, the perfect time to check out who were the winners and losers in the state’s political firmament last week.

New Poll Puts Christie in 12th Place in Iowa
Gov. Christie’s near total focus on New Hampshire may or may not be moving the needle in the Granite State, but one thing’s for sure—it ain’t helping in Iowa.
PolitickerNJ Staff, PolitickerNJ Read more

Alvarez Leaving Booker’s Office
Silvia Alvarez is leaving the office of Senator Cory Booker, she noted in an email blast.
“After two terrific years (16 month of it campaigning), I wanted to let you know that I am leaving my position with Senator Booker for a new opportunity, effective September 4th,” said Booker’s spokeswoman. “I have sincerely enjoyed working here and I truly appreciate having had the chance to work with all of you – but don’t worry, I am not going far.
Max Pizarro, PolitickerNJ Read more

LGBT Org Calls for Boycott of New Jersey Stores Carrying Caitlyn Jenner Costume
It’s almost the season when the jack-o-lanterns come out and the year’s most most attention-grabbing news items get the Benny Hill treatment on Halloween night. After seeing that New Jersey-based Spirit Halloween will be carrying a costume based on Caitlyn Jenner’s Vanity Fair cover earlier this year announcing her full transition and revealing her new name, Garden State Equality Executive Director Andrea Bowen wants to ensure that LGBT advocates and allies send the company a message.
JT Aregood, PolitickerNJ Read more

Christie sent government emails from private server
New Jersey Governor Chris Christie has criticized Hillary Clinton in recent days over her use of private email to do State Department business. But the only email he provided to the Legislature last year came from his private Yahoo account.
Matt Katz, NJPR Read more

Donald Trump comes to The Barclays and all hell breaks loose
He stepped out of a black SUV, wearing a blue blazer and a white “Make America Great Again” hat just as a golfer who made two holes-in-one in the same round was giving an interview.
Steve Politi, NJ.com Read more

Fishermen Say Industry is Dying in NJ
“Nobody can go buy a boat and get into the fishing business. Can’t do it. They’d starve to death,” said Richard Isaksen.
Brenda Flanagan, NJTV Read more

Opinion: Christie has eliminated any chance of dealing with pension shortfall in good faith
When Gov. Chris Christie vetoed Senate bill S-3100 recently, which required the state to make quarterly pension payments, he erased the last chance his administration would ever be viewed as acting in good faith in dealing with the pension shortfall.
Samantha Marcus, NJ.com Read more

New Christie campaign ad mimics Donald Trump 2016 slogan
You’ve heard it again and again in this wacky summer of Republican presidential politics: Chris Christie is the one who should be the leading plain-talking, outside-the-box, in-your-face, I’m-not-your-typical-Washington-politician candidate. But instead of the New Jersey
governor, that title has gone to the ever-controversial Donald Trump.
The Auditor, NJ.com Read more

Lakewood school board suing state monitor
In recent months the school board has clashed with the district’s state monitor over courtesy busing and the budget.
Now they’re headed to court over a special education contract.
Shannon Mullen, Asbury Park Press Read more

Haddon Twp. officer says chief made advances to him
A Haddon Township police officer is suing Chief Mark Cavallo and the township, alleging that he is being terminated for refusing to give in to sexual advances from Cavallo.
Michael Boren, Philadelphia Inquirer Read more

South Jersey legislators among few military vets in Trenton
Both Chris Brown and Bob Andrzejczak didn’t have to go back to Iraq.
Years after serving their country as soldiers, Brown and Andrzejczak now serve their state as assemblymen.
Christian Hetrick, The Press of Atlantic City Read more 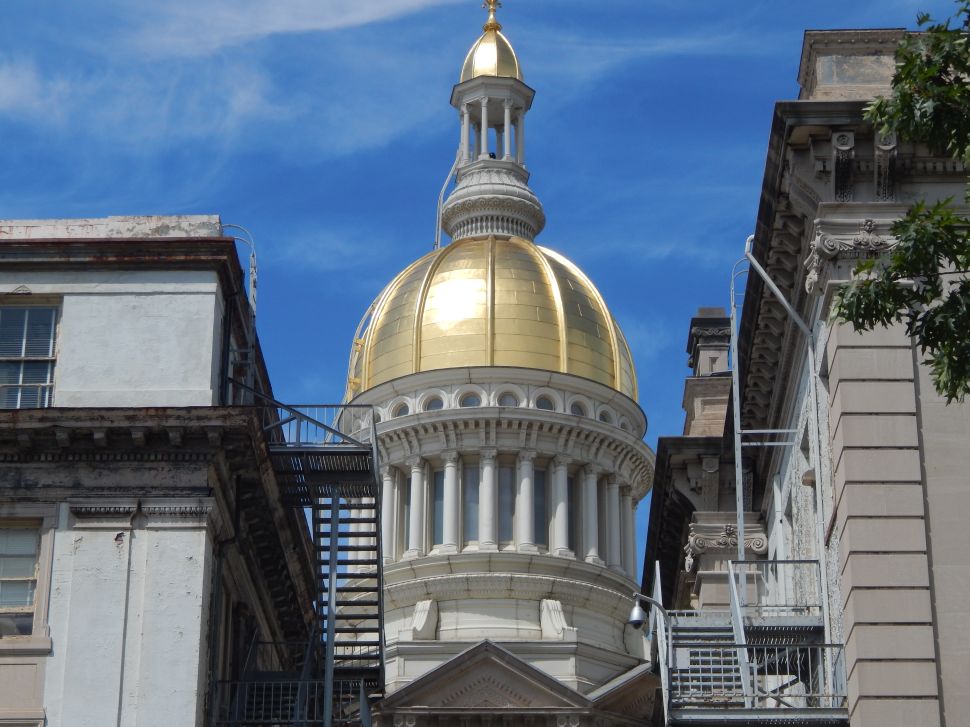