Robert Frost’s “The Road Not Taken” has been wildly misunderstood since it was published 100 years ago, according to the literary critic David Orr, who’s just published a book-length examination of Frost’s most famous poem.

The poem isn’t an uplifting celebration of free will, Mr. Orr says; nor is it a kind of sarcastic critique of the illusion of individual choice (an interpretation popularized, most recently, by Piper Chapman in Orange Is the New Black). The poem, Mr. Orr says, isn’t so much delivering a message but putting different, conflicting ideas next to one another and letting the tension do the talking.

Most confusion about the poem comes from the last stanza, which involves a tense projection (“I shall be telling this with a sigh”) that many readers miss. But the beginning is equally confounding; its ambiguity allows readers to visualize the scene depicted in the poem in markedly different ways.

Just what exactly does Frost mean when he writes, in the first line, “Two roads diverged in a yellow wood”? Do the “two roads” denote a fork, which is the standard interpretation? In a review of Mr. Orr’s book in The New York Times, now online, Adam Plunkett takes it for granted that Frost was referring to a fork in the road.

But if we’re being literal—which, I’ll admit, isn’t always a good idea when reading poetry—the fork doesn’t make much sense, since in order for one fork to exist, only one road needs to have diverged, not two. If two roads diverged, wouldn’t there be two forks?

Mr. Orr doesn’t address this pressing issue in his book, but over coffee last week in the West Village, he said that it’s not that clear what Frost meant. While he assumes Frost meant a fork, the poet could very well have meant a crossroads, though it’s unlikely you would come upon one in a wood (let alone a yellow wood).

Here’s a diagram I’ve drawn up to help visualize the possibilities: 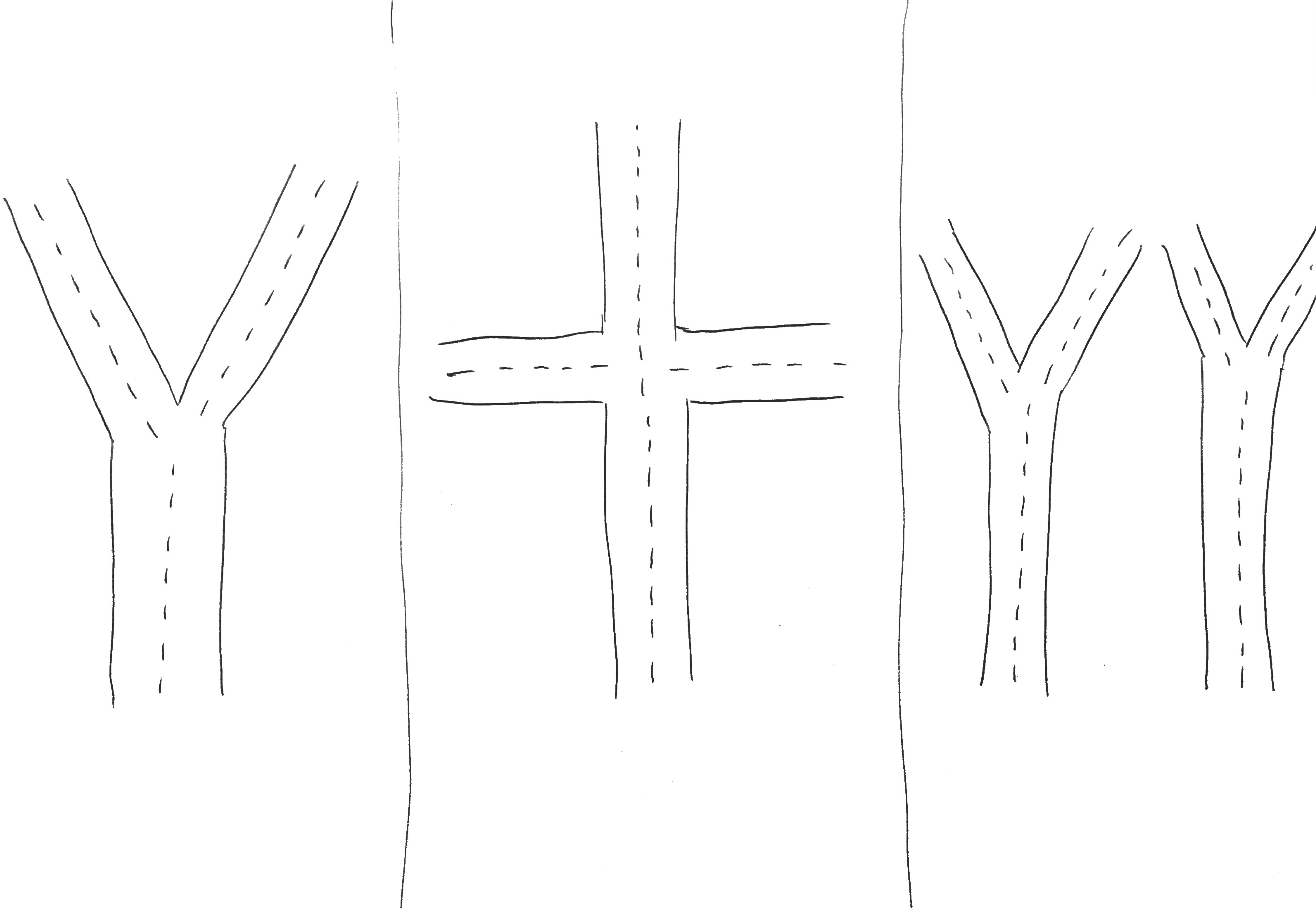 The first, on the left, is your standard fork; the middle drawing is your standard crossroads; and the last is two forks. Two forks is a stretch, of course, but what’s clear is that 100 years on, Frost is still confounding readers—a testament to his poetic prowess. 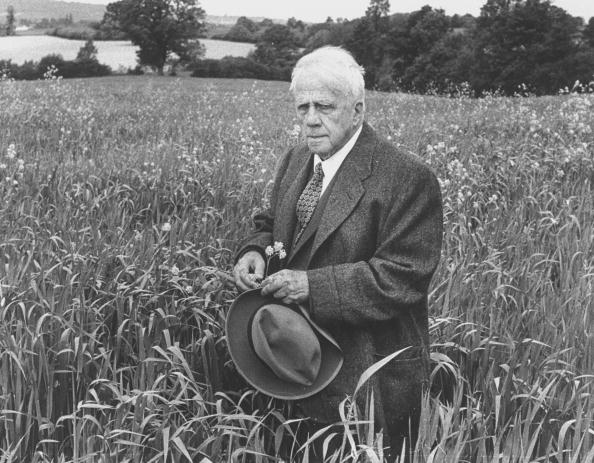