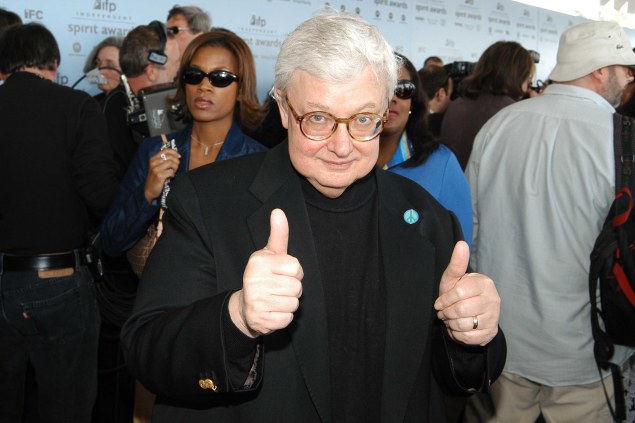 We all knew Roger Ebert was a technological pioneer, but this takes things a bit too far.

Mr. Ebert died on April 4, 2013, but his Twitter account is still run by website contributors. Most of the tweets are just links to old Ebert reviews, or new material from RogerEbert.com writers.

Monday morning, that all changed when Mr. Ebert’s 800,000 followers saw this:

This account is eating up all of my data and I want you to cancel it. Please respond

Followed an hour later by this:

In the interim. the Ebert impersonator responded to confused tweeters who replied to the original message :

@nmurdach @Chazebert: Actually Nathan, he knew his way around the golf course

Speculation ran rampant for the next day about the tweeter’s identity, until Mr. Ebert’s wife Chaz finally responded in a blog post Tuesday night, revealing herself as the mysterious tweeter.

It turned out Mrs. Ebert was getting annoyed with how much data the Twitter app took up on her phone, and meant to send a direct message asking for help. Instead, however, she posted to Mr. Ebert’s public account.

Rather than being embarrassed or confused by her blunder, however, Mrs. Ebert followed her husband’s example and had fun with it, engaging with followers and tagging herself to try to make things clearer.

“Roger was a pretty cool cucumber about things like this, and actually loved mixing it up in the tech and social media worlds, so he saw incidents like this as learning opportunities,” Mrs. Ebert said in her blog post. “I am trying to adopt that attitude about most fuck ups in life.”

Now that this mystery is solved, Mr. Ebert’s fans can get back to wondering what he would have thought of Fantastic Four. 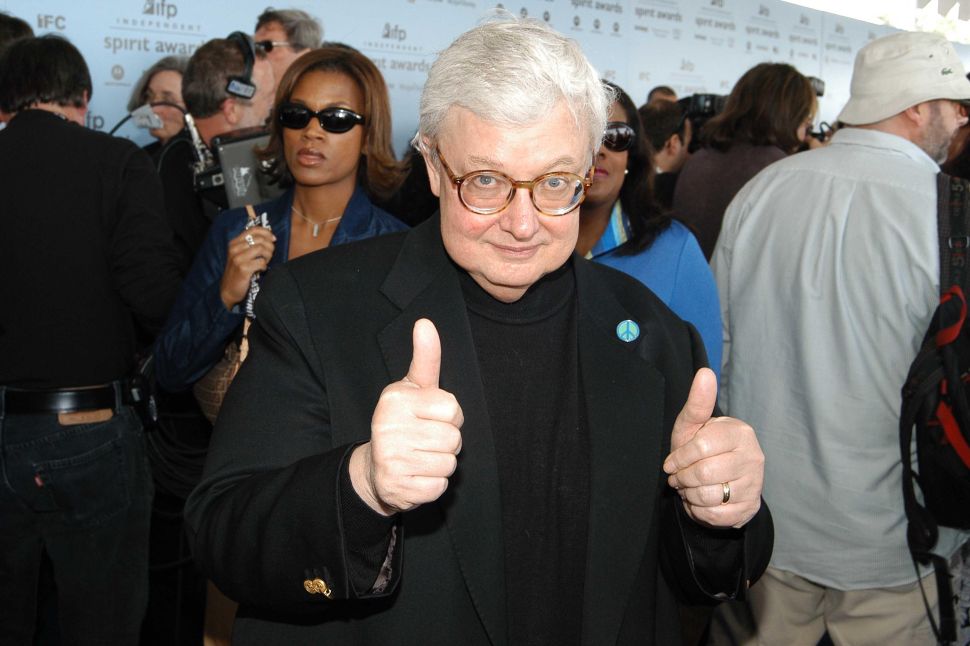