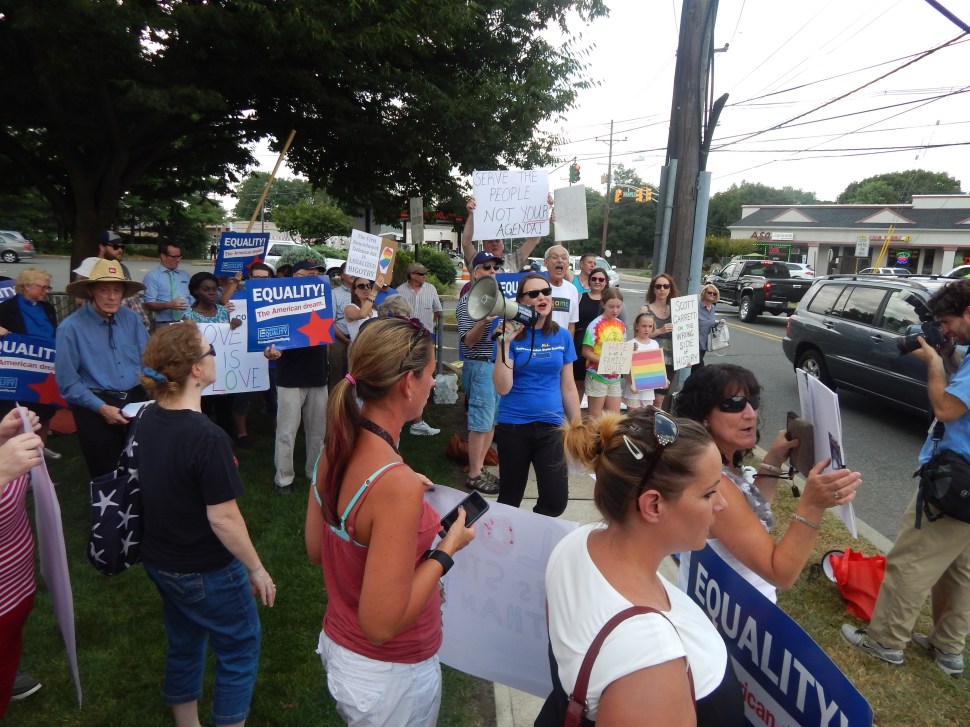 The Rothenberg Report changed designations in two congressional districts ahead of the 2016 elections.

The report moves CD5 – where incumbent U.S. Rep. Scott Garrett is up for reelection – from “safe” Republican to “favored” Republican. The change follows Garrett’s allegedly bigoted comments about gays.

The report also changes CD3 from “favored” Republican to “safe” Republican for U.S. Rep. Tom MacArthur, who does not appear to be drawing any interest from would-be Democratic challengers to take him on next year.

The full report can be found here. 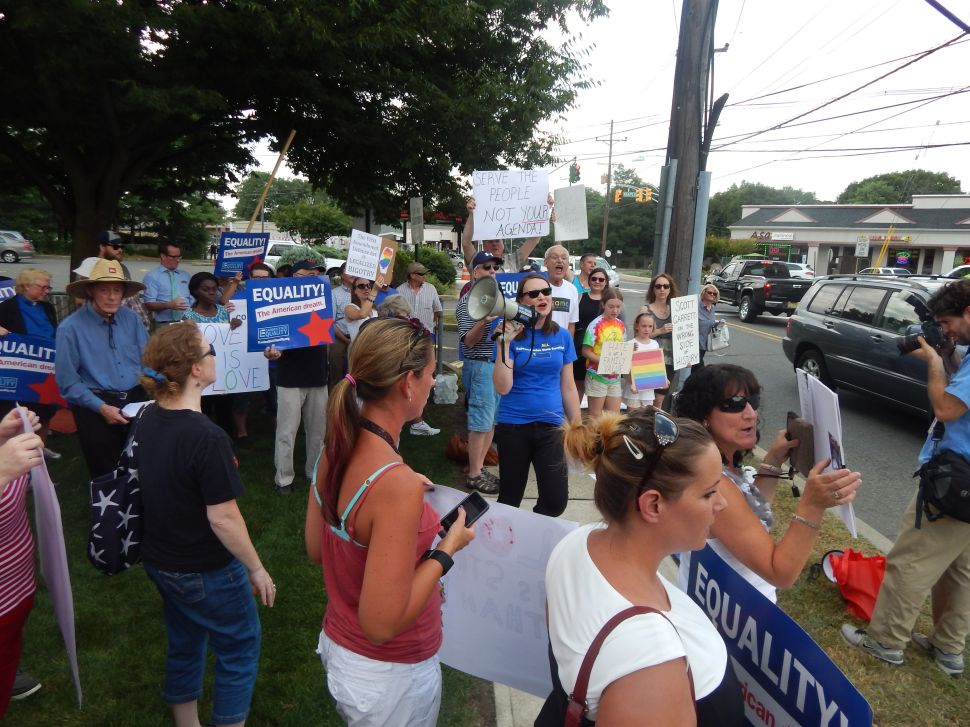