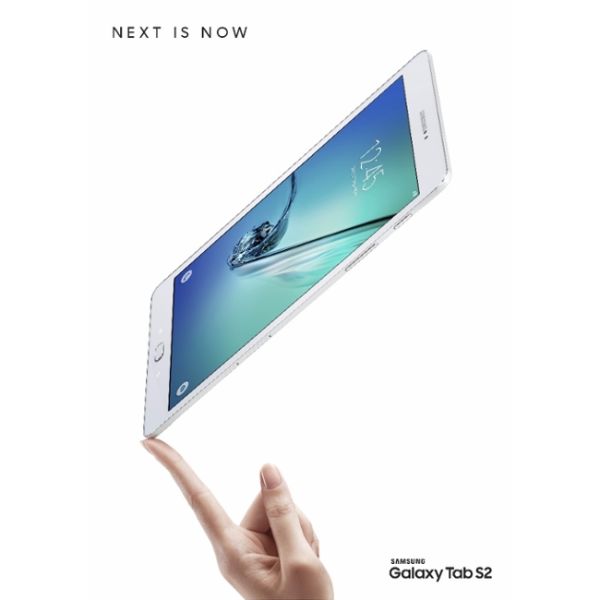 I walked into Samsung’s product launch event Wednesday night and proceeded to pick up both a cocktail and the new Tab S2 tablet. Guess which was lighter.

Standing at the midtown Spyglass bar on the roof of the Archer hotel, I was thirsty, but put down my drink to get a true gauge on the tablet’s weight. “This might be the lightest tablet out there,” I thought, without even thinking too much about it.

It turns out, it is both the lightest and the thinnest.

Samsung’s new Galaxy Tab S2 comes in 8.0 and 9.7-inch versions. Both are only 5.5mm thick, making the S2 tablet 16 percent thinner than its predecessor and more than 8 percent thinner than the Dell Venue 8 7840, which was released earlier this year and was previously this world’s thinnest.

The larger version of the new Galaxy tablet weighs 13.8 ounces. The 8-inch version, however, clocks in at 9.4 oz, making it lighter than the 10.72-ounce Dell Venue tablet which sports an equal screen size. 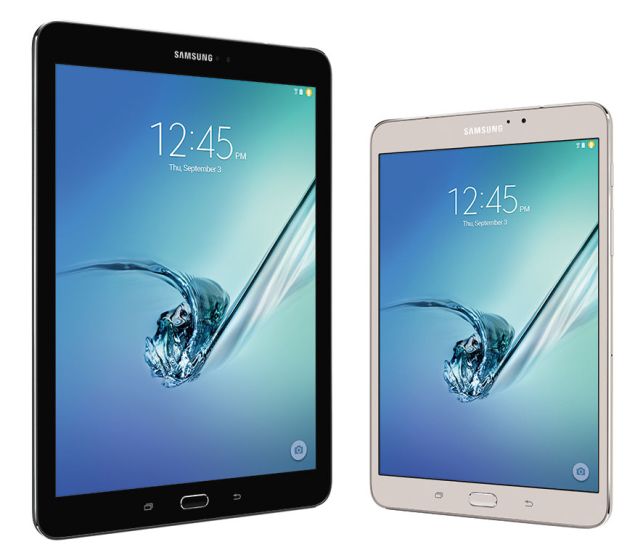 The Galaxy Tab S2—which runs Android—became available for pre-order on Wednesday and will be in retailers on September 3. All Tab S2s start at 32GB of standard memory and are expandable up to a spacious 128GB. Another improvement is the 4:3 aspect ratio which makes content like websites, e-books and digital magazines fit properly on the screen so there’s no need to scroll side to side.

Microsoft Office Solutions comes loaded on the tablets, and there’s a Multi-Window feature that lets users split the screen and run two apps simultaneously. Additionally, there’s streaming from TV to tablet as well as reverse casting from your TV to the Tab S2 as well.

These features are great, but it’s undoubtedly the thin and light feel that will draw users to the tablet. There’s a sleekness arms race in tech, and product developers are constantly making sure their product is thinner and lighter than their last, and, hopefully, sleeker than their competitors’ too. We saw it with phones and laptops, and it’s as present as ever with tablets. 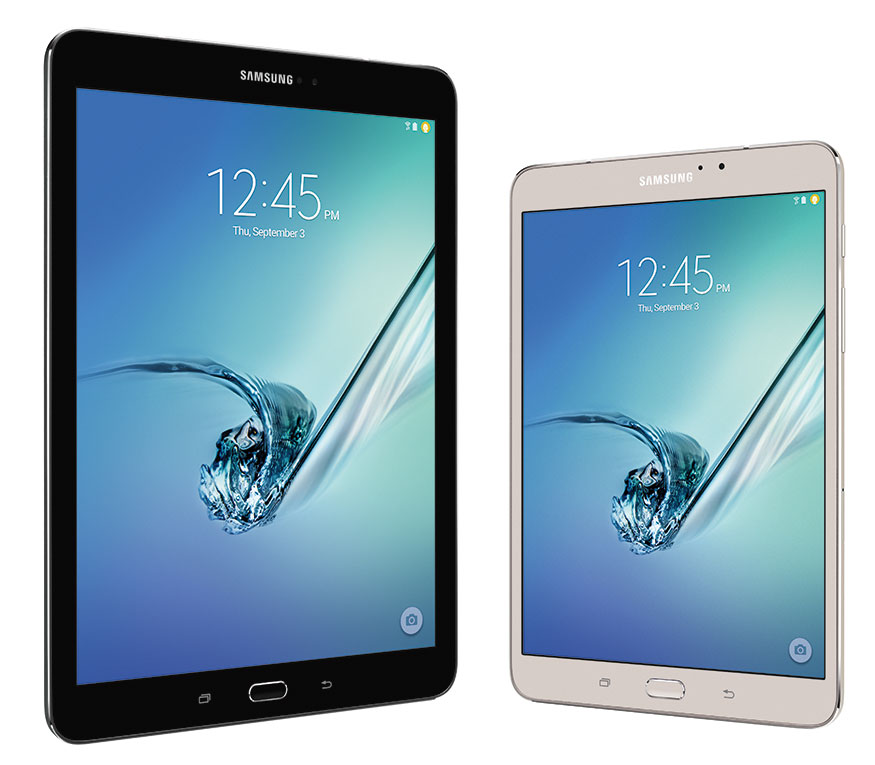