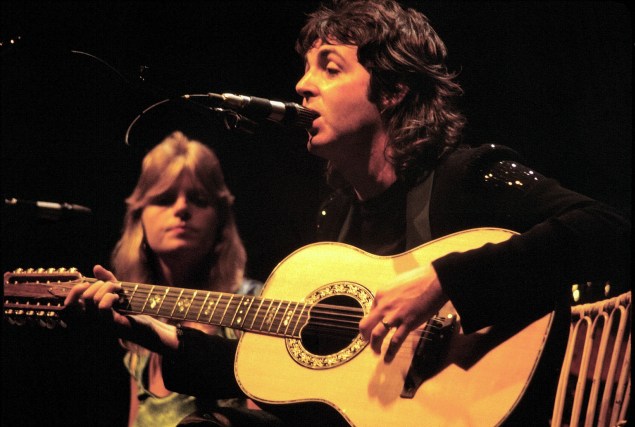 It’s tough to be left-handed. In school, everything from desks to scissors is designed for right-handed kids, and for decades teachers used corporal punishment to beat the left-handedness out of children. As if this wasn’t enough, in many languages the word for “left” also means strange, sinister or perverse.

But today, on International Left Handers Day, the world’s southpaws get their revenge. The holiday was started in 1992 to honor the 10 percent of the population who spend 364 days of the year in a right-handed world.

And thanks to Twitter, their voices are heard even louder. #LeftHandersDay was trending number one Wednesday morning, and was center stage for both an airing of schoolyard grievances and a celebration of left-handed accomplishments :

Perpetual pencil dust and ink stains on the side of my hand. #lefthandersday

the daily struggle of more pencil on your hand than the paper, pen smudges, spiral notebooks and right handed scissors #lefthandersday

#LeftHandersDay Smearing the words you just previously wrote because your hand was on top of them.

Happy #lefthandersday to all my fellow lefties! We've more likely to be president, and less likely to use scissors!

Happy #lefthandersday to all the evil people in the world!

D'oh! Ned, you're holding up your RIGHT HAND for #lefthandersday. pic.twitter.com/VGrtmrNl63

Paul McCartney was left-handed… do I really need to say anything else? #Beatles #lefthandersday 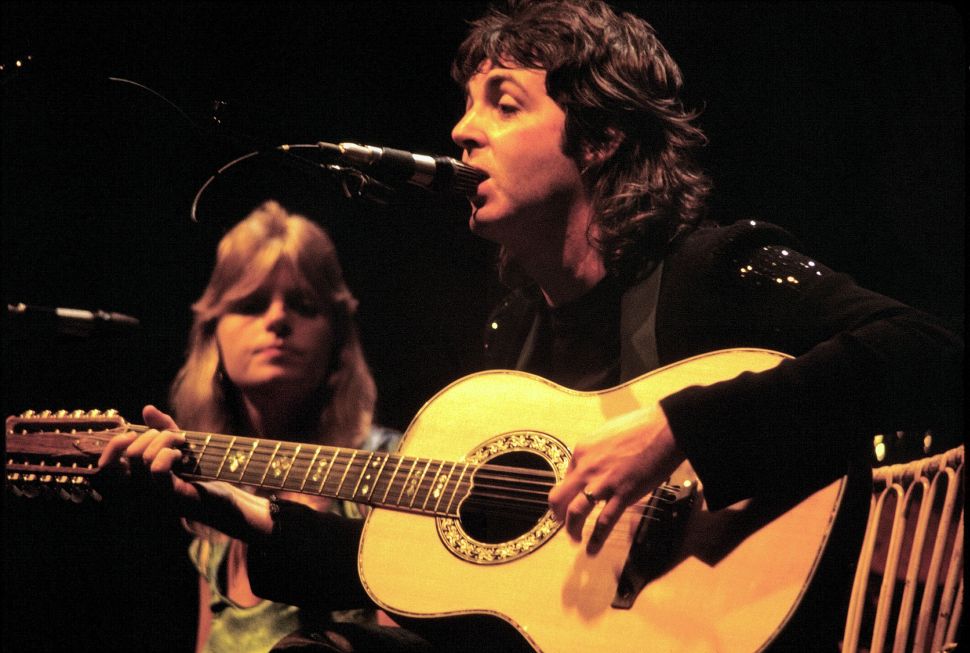