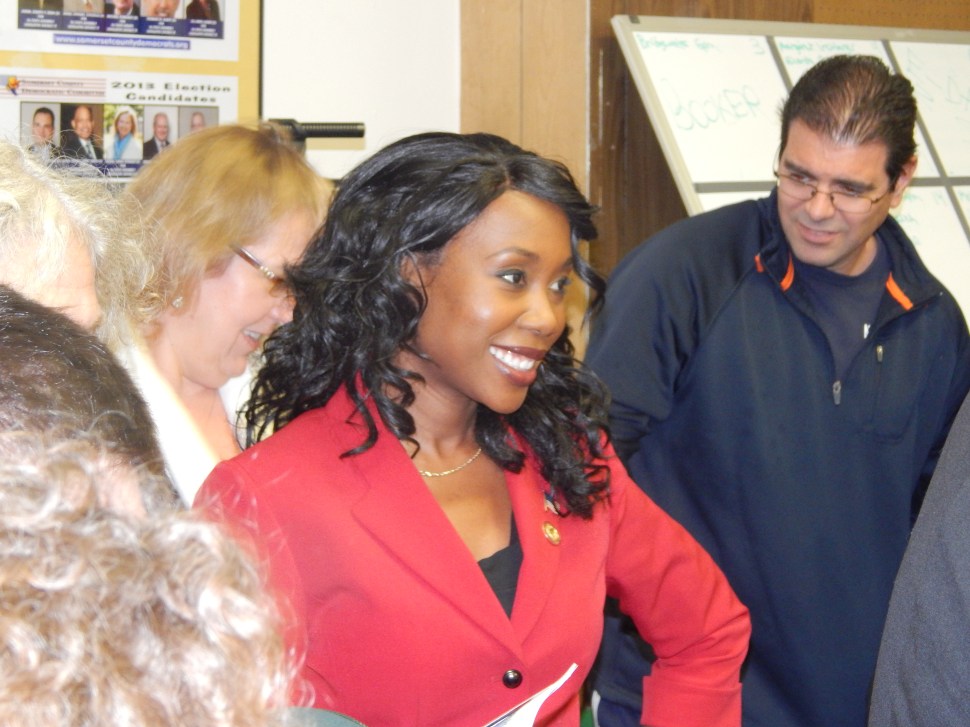 North Plainfield Councilman Doug Singleterry says that special interest lobbying was the driving force behind a proposed anti-smoking bill’s death during its second reading at the city council. The measure to raise the legal age for purchasing cigarettes had 4-2 support at first, but Singleterry says that pressure from tobacco lobbyists could have been the deciding factor. Similar bills have been shot down in Paramus and Edgewater.

North Plainfield was one of several municipalities that were seeking to get a jump on a possible state-wide ban on selling cigarettes to those under 21. So far nine New Jersey cities have enacted their own versions of the law, despite objections that city-wide bans for small municipalities will be of little use and may hurt local businesses if young smokers choose to buy in the next town over.

“We got opposition from this lobbying group called New Jersey Gasoline, Convenience Store and Automotive Association,” said Singleterry, adding that the group also opposes a state-wide version of the bill.

Singleterry published an op-ed in June detailing his arguments for the change. He says that he hopes coming forward about the sway the tobacco lobby holds at even the local level will help more iterations of the bill succeed across the state.

“I wanted to provide information to other municipalities that are considering raising the smoking age because inevitably, they’re gonna deal with the same opposition and the same arguments from this lobbying organization, said Singleterry. “They’ve been opposing it wherever it’s been proposed.”

Singleterry’s fellow North Plainfield City Councilmember Keiona R. Miller agreed with his assessment, saying “[they] made it seem that if we go ahead and implement this that it would drive people out of business. And I think that’s ludicrous. If your revenue depends so strongly on the amount of patrons between the ages of 19 and 21 that go into your store to buy cigarettes, you’ve got other issues.”

Though both Singleterry and Miller said that the town-by-town approach was largely a bid for the state legislature’s attention on the matter, neither ruled out the possibility that candidates in competitive districts have been hedging their bets before the 2015 general assembly elections. Edgewater and Paramus have also considered and rejected the bill.

With no guarantees that voters in Bergen County would welcome a decision for or against the measure, it could be that the bills’ fates have been more a matter of political expediency than of the lobbyists’ influence. In Paramus, council-members could feel the need to be cautious and wait for the state to resolve the controversial measure for them, rather than adding an unpopular vote to incumbent Assemblyman Joseph Lagana’s (D-38) record.

Miller agreed that “[it] did affect the way people voted in a way it shouldn’t have,” adding that a state-wide change from a minimum age of 19 to 21 might make the prospect more appealing to local officials. “What happens, once you get to the state level, people get to say we didn’t have a choice,” said Miller. “‘There’s a mandate so we had to do it,’ so nobody has to look like the bad guy. But I think, if you’re standing up for health and for people making healthy choices, you shouldn’t be painted as the bad guy.”

When asked whether there were political motivations at play for those who voted against versions of the bill in some municipalities, or whether the upcoming assembly races may have played a part in its being shot down in some legislative districts, Miller was diplomatic.

“I don’t know that it’s political, but I hope that they would think in terms of health.” 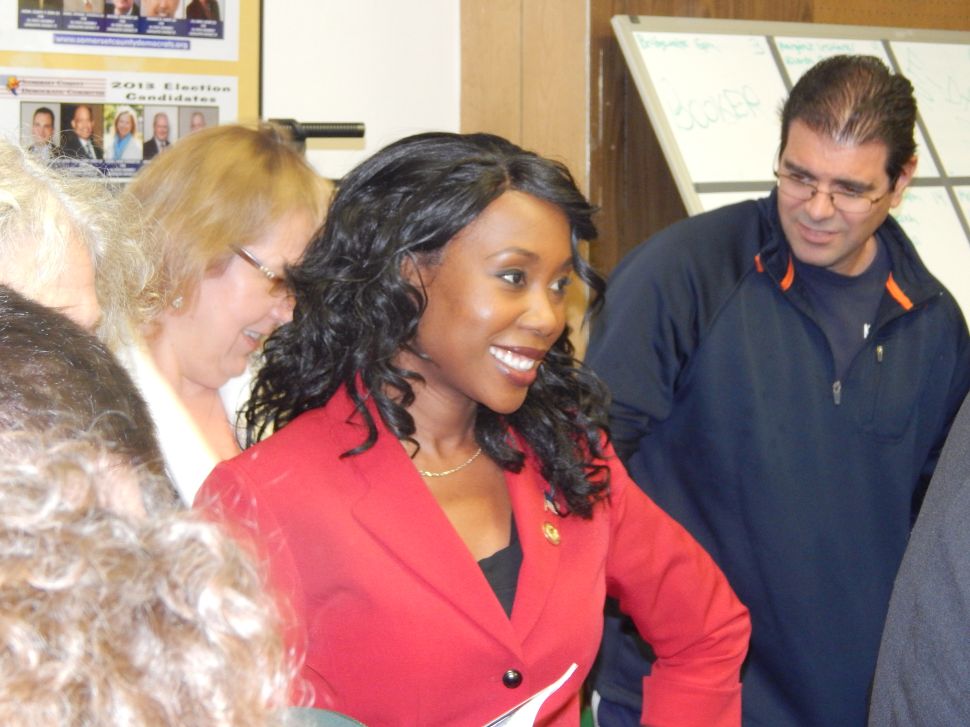