Bruce Springsteen’s Born to Run, one of the most beloved albums of all time, turns 40 today. And whereas in previous decades Bruce fans would’ve just blasted “Tenth Avenue Freeze-Out” from their boom boxes, now they can also tweet about how much they love this New Jersey giant’s masterwork.

#BornToRun was among the top five Twitter trends Tuesday morning, and included remembrances of the album, along with genuinely touching messages to Mr. Springsteen:

#BornToRun 40 years old today. An album nearly as old as me. Written about a place I've never lived. Yet it's always felt like mine.

I grew up in Englishtown, a few miles from Bruce Springsteen's hometown of Freehold. I can't overstate what #BornToRun means to us from NJ.

And the life of one little kid in south Jersey was changed forever. Thanks Bruce #BornToRun https://t.co/Taw0hYhFqS

Happy 40th #BorntoRun I love you very, very much.

Thank you for the music, Bruce. Whether Born to Run is played on vinyl or Spotify, there’s no doubt it’s a masterpiece. 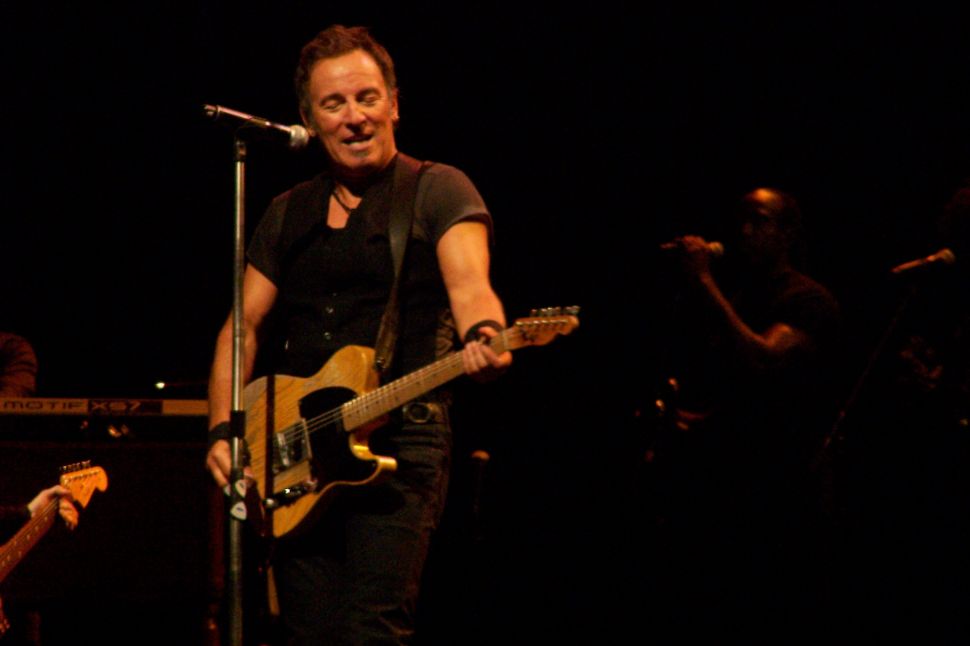