They are calling it “The First Reverse Kickstarter.”

A campaign up now aims to stop Nouvella Books, a publisher of books that are longer than short stories but shorter than novels. The campaign is being run by “Globo Books,” which wants to save the novel, supposedly the foundation of Western art and thinking. At least, that’s what the Globo team argues in the Kickstarter video, from the threat of short books.

Nouvella Books publishes pocket sized books; “six inches of pure pleasure” as one image on their site puts it. “David Foster Wallace’s footnotes take bigger shits than this,” Grant, one of the characters in the video, says while brandishing one of Nouvella’s thin volumes.

Is Amazon the real threat to literature?

If “Globo” sounds familiar, you may be a fan of the film Dodgeball. Globo Gym was the large corporate gym on a mission to purchase Average Joe’s. The campaign is attributed to “Nicholas James” but his bio goes to a Facebook profile for “Knic Pfost.” He’s previously backed the Exploding Kittens card game and the Veronica Mars Movie, two of the most successful campaigns in the site’s history.

“Globo Books is asking readers to pre-order the next two Nouvella titles (Ciao, Suerte by Annie McGreevy and One Day Soon Time Will Have No Place Left to Hide by Christian Kiefer) and then ‘destroy’ them once they arrive,” Deena Drewis, Nouvella’s editor, wrote the Observer in an email. The funds will be used to pay for the print run of the next two volumes, their ninth and tenth titles respectively. Volumes purchased through this campaign will arrive with instructions for destroying them.

Backers who pledge $50 will get both books and handwritten apologies from the authors for writing them.

Not everyone is so averse to the publisher’s work. Electric Literature, a pioneering digital literary journal, recently recommended McGreevy’s new book on its blog.

The Observer learned about the campaign by way of Nouvella Books email list. While it’s apparent that the campaign is actually a tongue-in-cheek effort by Nouvella itself. A check of the WhoIs database for who owns the the URL for Globo Books reveals that its owner was smart enough to pay extra to keep it secret, with WhoIsGuard.

One of Kickstarter’s guidelines is that campaigns can’t mislead backers. Apparently, though, if it’s obvious enough that it’s a joke, than that’s okay. And this one is pretty obvious. 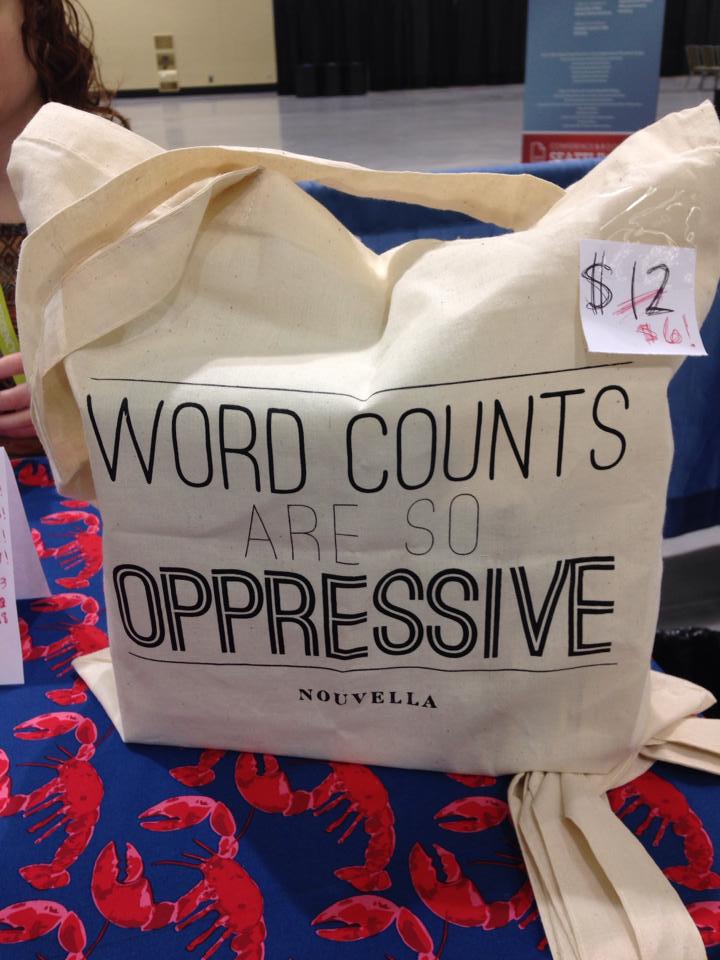