The law, S-2003, aims to shift focus of juvenile programs to the rehabilitation of young offenders. Additionally, the reforms will change the age of transfer from juvenile to adult facilities from age 16 to 18, limit time in solitary confinement according to age and raise the age of waiver for an individual to enter the adult system from 14 to 15.

“I applaud Senator Pou, who has championed this reform through the legislature, for her hard work and dedication to improving the juvenile justice system in New Jersey, and Assemblywoman Sumter and Assemblyman Wimberly for their leadership efforts in gaining approval through the Assembly,” said Sweeney “With this new law, we can further improve our system and help young people who have made mistakes get the second chance they deserve to turn their lives around.”

According to Senator Pou, the new law “strikes an appropriate balance” between supporting juvenile offenders and “ensuring those juveniles who commit adult-type crimes like murder can still receive adult sentences.” 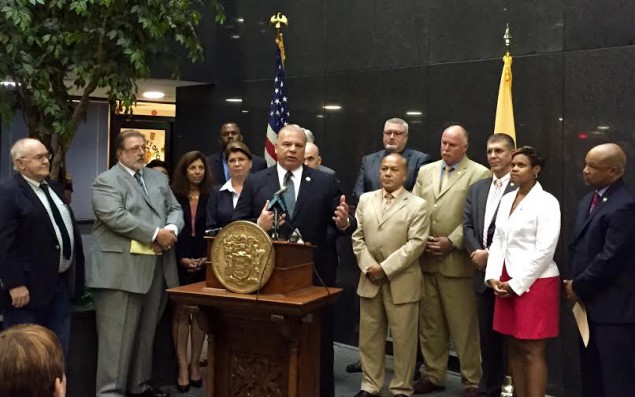