When we shopped for our first house, I told my girlfriend (now wife) that most of the decision was up to her. I had worked out what we could afford, but in terms of what house, where and what style, I wanted whatever she wanted.

We were coming from New York and so everything seemed bigger in Texas. A real estate agent showed us a “small” place that was “only” 1,500 square feet. We didn’t have enough stuff to fill half of that. We ended up with a two story, two bedroom with a small fenced in yard, at just under 900 square feet. It was perfect.

Except the day we moved in, she said to me, “You know, I’ve always wanted to live on a farm.”

When I moved to the South for the first time in 2011 I thought it would be a good place to write. What I could not have anticipated is how good a place it was for just about everything. I certainly could not have anticipated that just a few years later I would live on a twenty acre ranch with more animals I can confidently account for (it’s somewhere around 20 but if you include the cattle that live on the land, closer to 50).

A few years ago, Tyler Cowen wrote a Time Magazine cover story about why everyone was moving to Texas. There is a bunch of data behind it, but I can lay it out pretty simply:

It’s a chance at the life.

It’s easy to say about a lot of places, I suppose. But let me tell you what they actually mean in Texas.

First, there is no state income tax in Texas. Some people know this and some don’t—few really grasp what it means practically. It means that if you make decent money and decide to move here and rent something affordable, it’s essentially free to live in Texas. If you make $150,000 a year, your state income taxes in California are roughly $12,000 per year (in NYC it’s closer to $15,000). Or, you can put a thousand bucks a month toward your rent here. If you decide to buy, property taxes are high—but what you get for the money more than makes up for it. My editor at the Observer recently tried to cajole me into coming back to New York. Our house now—which has its own lake and is 29 minutes from the airport which never has lines—costs less than the rent we were paying for our lofted studio apartment in Midtown. Are you kidding?

Second, I’ve driven across the United States many times. I am continually shocked at how beautiful Texas is. The vastness of Texas means it has essentially every kind of climate you can think of from plains to swampland to pine forests to the coast to deserts and even some mountains (topping out at 8,750’). I could go on about the many beautiful features of Texas but I thought I would just pick one thing and it’s so unexpected: . Barton Springs in Austin is probably one of the most amazing natural swimming pools in the world (rivaling Australia’s rock pools). There is a college campus near San Antonio that has a swimmable river in the middle of it (with its own rare species of grass at the bottom). In a place called Wimberley, there is a 120 foot deep blue hole that you can rock dive into. There’s another stream nearby called Wimberley Blue Hole and a thing called Hamilton Pools, which is one of the largest natural rock grottos on the planet. Out in the middle of nowhere, there is a park in Toyahvale that happens to have the largest spring fed pool in the world. In some random town called Luling, there’s an Old Mill turned into a swimming hole that looks like something out of Mayberry. Honestly, the only that isn’t nice in Texas seems to be the ocean.

Third, it’s awesome. Like really awesome. In East Austin, where we used to live, we had two small pet goats. We were not the only ones. Another neighbor had them too. Oh, and apparently other people did too because one day someone found one wandering the streets—wandering the streets of the fastest growing city in the US—and gave it to us. His name is Watermelon.

In Dallas, a guy named Jason Roberts created a program called Better Block Project that has become the model for urban revitalization. A friend of mine started the best hostel in Austin out of an old Victorian mansion and a month after opening, it’s fully booked almost every night. They’re building the first Wavegarden surf park in Texas and a brand new F1 racetrack sits right outside Austin. They say the state bird of Texas should be the construction crane—that’s how much it’s being built out.

There is a certain freedom and ridiculousness to Texas that I love. Sure, let’s have a 20 oz. chicken fried steak for breakfast. Sure, let’s put queso on everything and have tacos for every meal. I remember shortly after moving there, asking an employee at Cabella’s if he had any recommendations for a gun safe. “Well, son,” he said to me in complete seriousness, “m’boy moved away to college a few years ago so I reinforced the door frame and just turned the whole guest room into a gun vault. Have ya thought ‘bout doing sumthin like that?” Good God, I thought. And then, when we moved into a new house this year, it had a walk in closet turned into gun vault. Welcome to Texas.

Some other awesome things: It’s a state with two football teams, three NBA teams, and two professional baseball teams (oh and pretty decent college and high school—including a 100,000 seat college stadium). It’s the setting for one of the greatest television shows and books of all time, Friday Night Lights. It’s one of only three states to ever be independent countries. There’s a fort in southeast Texas called La Bahia (arguably more important than the Alamo) that flew the flags of six different nations in its 294 year history. In East Austin, there is a French embassy. (Did you know the two countries almost came to blows over a pig that broke into the ambassador’s home?) Oh and my favorite, Texas is so big that the distance between its two furthermost cities Beaumont and El Paso is 26 miles more than the distance from Los Angeles to El Paso. Texas is roughly the size of France and Switzerland combined

And yet…it’s a four-hour flight to basically anywhere worth going in the United States. You can leave Texas on a 7am flight and still have a full day of work or meetings on either coast.

To me, the American Dream has always been relatively simple: The ability to live one’s life on one’s terms. That is: financially, recreationally, personally, and creatively. Texas offers that. Increasingly, America’s great cities and states make having all of that essentially impossible for the vast majority of people. They are culturally, financially or physically oppressive.

Of course, Texas is not without its flaws. Two cultural flaws are particularly odious and bear pointing out. One, the radical, delusional politics. Not because it’s a Red State—every state has the right to lean the way the population cares to (for the most part, as a liberal person I’ve never found conservatism in the South to be a bother). Instead, I’m speaking of the Jade Helm 15 variety of nutbags and the Overton Window that these views set. I’m talking about anyone who can’t see that Americans in Texas complaining about Mexican immigrants clearly doesn’t understand enough history to deserve the right to an opinion. The second cultural problem is a certain breed of NIMBY-esque hipsters—particularly in Austin—who constantly complain about the other Americans who dare to like their city enough to move here. In fact, I can already hear them complaining that I wrote this piece. Last week I shot a jack rabbit off my front porch, skinned and ate it. I’ve earned my stripes. I’m not the enemy.

But these are minority viewpoints and they’ll work themselves out. I’ve always found the South to be almost disconcertingly welcoming. It’s that they people seem to generally want you to live there, they’d like you to be a part of their community. Diversity—an essential ingredient to a happy life—has always been more tangible to me here than East or West, and not only by race but by occupation, lifestyle and beliefs. 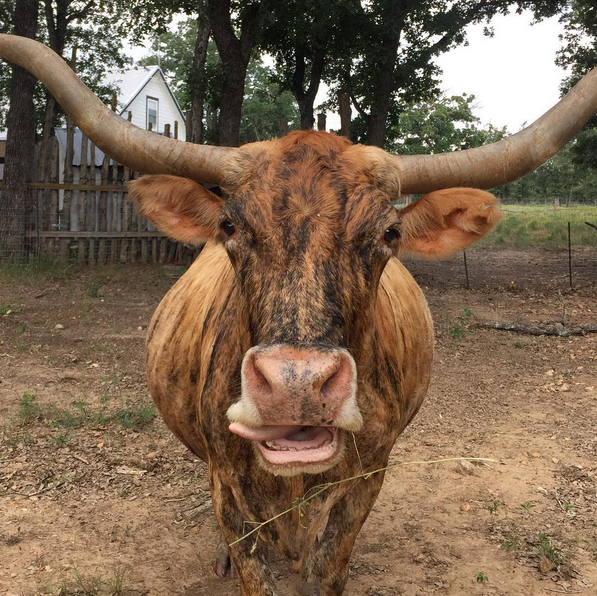 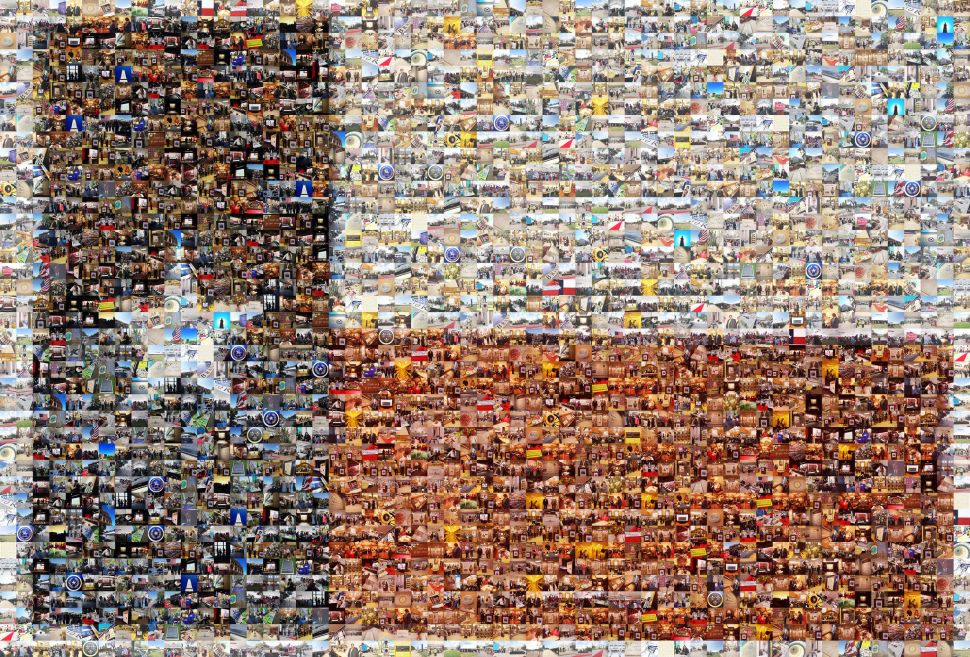