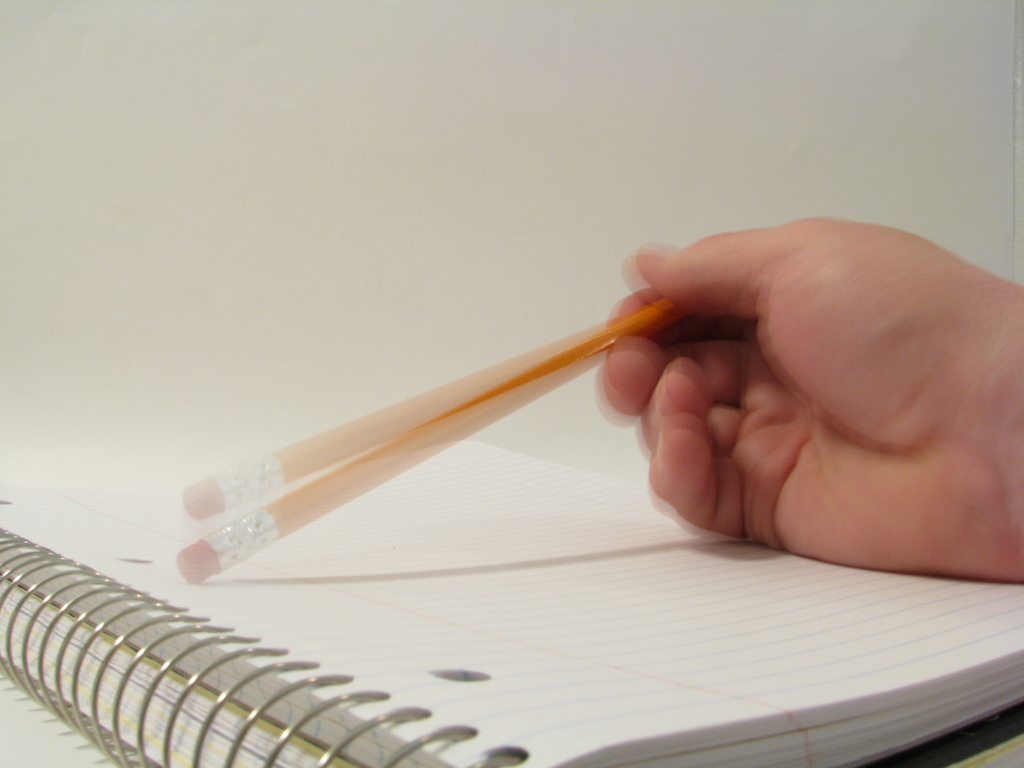 There are no quick fixes. I know this as a social science junkie, who’s read endless books and blogs on the subject, and tried out much of the advice—mostly to no avail. So I do not entitle this post lightly. And I write it only having become convinced, after several months of experimentation, that one of the simplest pieces of advice I’ve heard is also one of the best.

It is not from a bestselling book—indeed no publisher would want it: even the most eloquent management thinker would struggle to spin a whole book around it. Nor is it born out of our world of digital excess and discontent. Instead, it was given by a man born in the 19th century, to his teenage grandson, today in his fifth decade.

The man in question, an éminence grise of the business world, is one of the most interesting people I have ever met. He has helped devise brands that are household names. These days, working only when he feels he has something to offer, he is parachuted in to solve stock price threatening corporate crises. Occasionally, when he’s sufficiently interested, he pens speeches for Fortune 500 CEOs and politicians, his words billed out at six figures. He is exceptionally well read, and also writes prolifically. Novels. But just for fun: on completion, he destroys them. He does not see the point in being published, or of seeking publicity in general. Amongst his friends are some of the most powerful people on the planet—from business leaders, to politicians, actors and other luminaries of the arts. But Google him, and you will find barely a ripple on the cyber seas.

I met him first over a coffee in his apartment, to discuss the strategy for a highly political non-profit working in Africa. Around his table sat an eclectic mix of very vocal people. Our host, making the coffee, said almost nothing. But on the few occasions he did interject, with a brief question or observation, it invariably clarified exactly what mattered—politely sweeping away the sludge of opinion that clogs such discussions. It was masterful: like watching a conductor of the London Philharmonic coaxing a small town student orchestra into shape.

So when he shared some of the best advice he’d ever received, I was captivated.

If you only do one thing, do this

He was in his early teens, about to start senior school, when his grandfather took him aside and told him the following:

Immediately after every lecture, meeting, or any significant experience, take 30 seconds — no more, no less — to write down the most important points. If you always do just this, said his grandfather, and even if you only do this, with no other revision, you will be O.K.

He did, and he was. In everything he has done since, with such accomplishment, and with enough room still to experience life so richly. He later inducted into the pact both his sons, who have excelled in their young careers.

I’ve been trying it out for a few months. Here’s what I’ve found so far:

1. It’s not note taking: Don’t think, just because you write down everything in a meeting, that you’re excused from the 30 second summation. Though brief, this exercise is entirely different from taking notes. It’s an act of interpretation, prioritization and decision-making.

2. It’s hard work: Deciding what’s most important is exhausting. It’s amazing how easy it is to tell yourself you’ve captured everything that matters, to find excuses to avoid this brief mental sprint — a kind of 100 meters for your brain.

3. Detail is a trap: Precisely because we so often, ostensibly, capture everything, we avoid the hard work of deciding what few things count. So much of excellence is, of course, the art of elimination. And the 30 second review stops you using quantity as an excuse.

4. You must act quickly: If you wait a few hours, you may recall the facts, but you lose the nuance. And this makes all the difference in deciding what matters. Whether it’s the tone in someone’s voice, or the way one seemingly simple suggestion sparks so many others, or the shadow of an idea in your mind triggered by a passing comment.

5. You learn to listen better, and ask better questions: Once you get into the habit of the 30-second review, it starts to change the way you pay attention, whether listening to a talk or participating in a discussion. It’s like learning to detect a simple melody amidst a cacophony of sound. And as you listen with more focus, and ask better questions which prompt actionable answers, so your 30-second review becomes more useful.

6. You’re able to help others more: Much of what makes the 30-second cut are observations about what matters to other people. Even if the purpose is to help better manage different interests in future conversations, it also helps you understand others’ needs, and so solve their problems. This does not surprise me: in months of interviewing people who make generous connections, I’ve been struck by how many have their own unconscious version of the 30-second review: focused on the question of how best they can help.

7. It gets easier and more valuable: Each time you practice, it gets a little easier, a little more helpful, and little more fun.

Robyn Scott is an entrepreneur and author who has co-founded Brothers for All, Mothers for All, and OneLeap. You can follower her on Twitter @RobynScott. 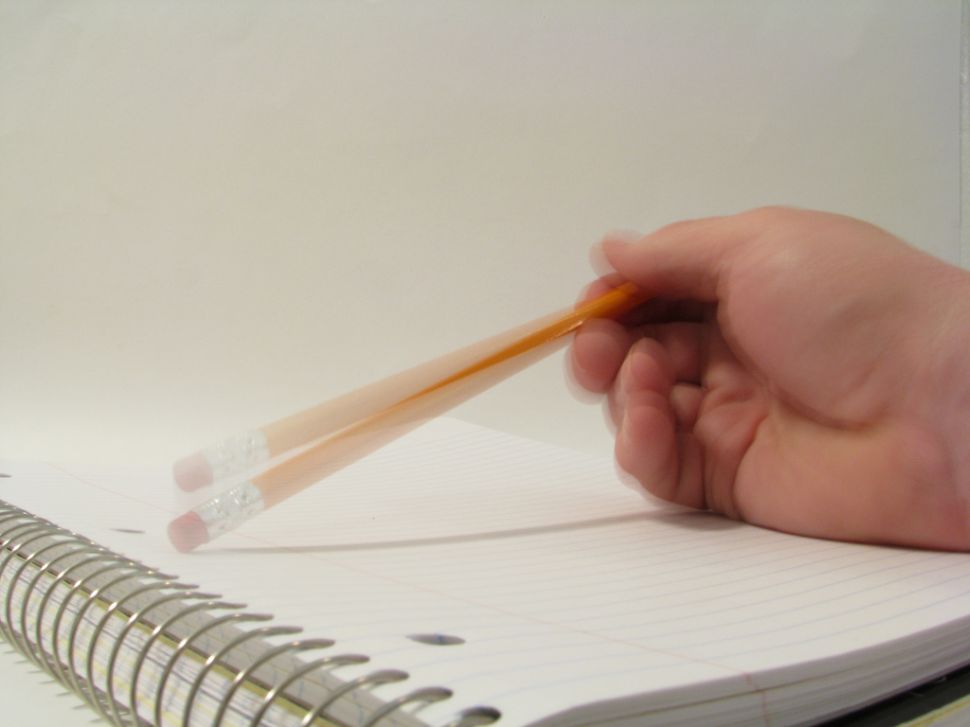