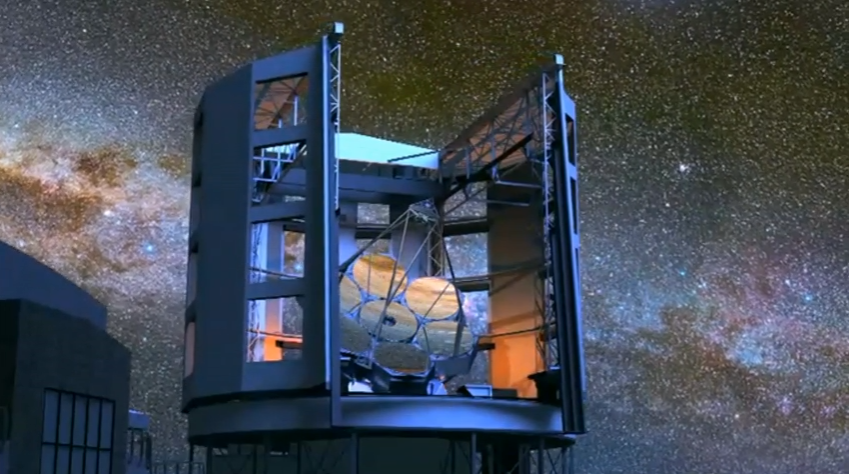 Atop the Andes mountains in Chile, one of the darkest skies on Earth is revealed at night.

Ms. Freeman and her team are working on this South American peak to construct the Giant Magellan Telescope, which will have 10 times more resolution than the Hubble Space Telescope and answer some of astronomy’s greatest riddles. When completed, it will be the largest optical telescope in existence and allow us to look back at the first light in the universe.

SEE ALSO: Samsung’s New Tab S2 Is the Thinnest and Lightest Tablet the World Has Seen

At 43 meters tall, the telescope is comparable in height to the statue of liberty, and each of its seven mirrors will be 8.4 meters in diameter. It will be housed in a 22,000-ton rotating building and will be 20 million times more sensitive than the human eye. 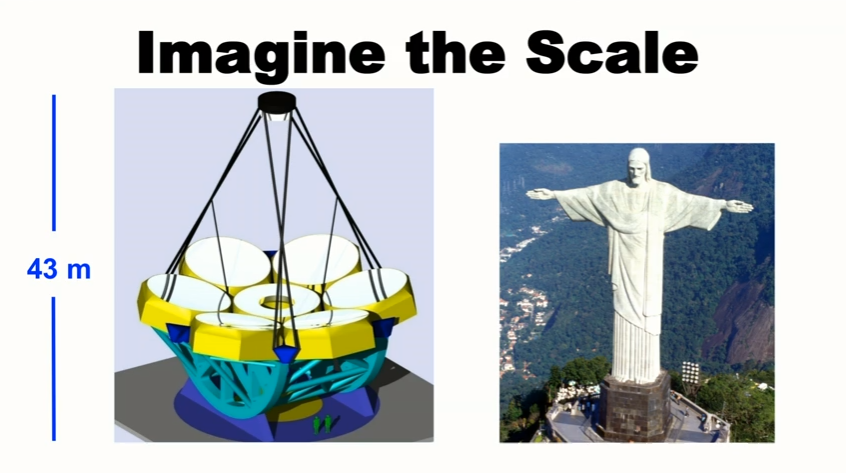 The telescope is taller than this massive iconic sculpture. (Screengrab: TED.com)

“It may, for the first time ever, be capable of finding life outside our solar system,” Ms. Freeman said in a Ted Talk given at TEDGlobal 2014 in October and just uploaded to TED.com today.

Galaxies when they were first assembling, the first black holes and the dawn of the cosmos will all be visible, she explains in the lecture. She and her team are confident this will change our understanding of the nature and speed of our expanding universe.

“Every time we have built larger telescopes, we have learned something about the universe,” she said. “We have made discoveries, without exception.” 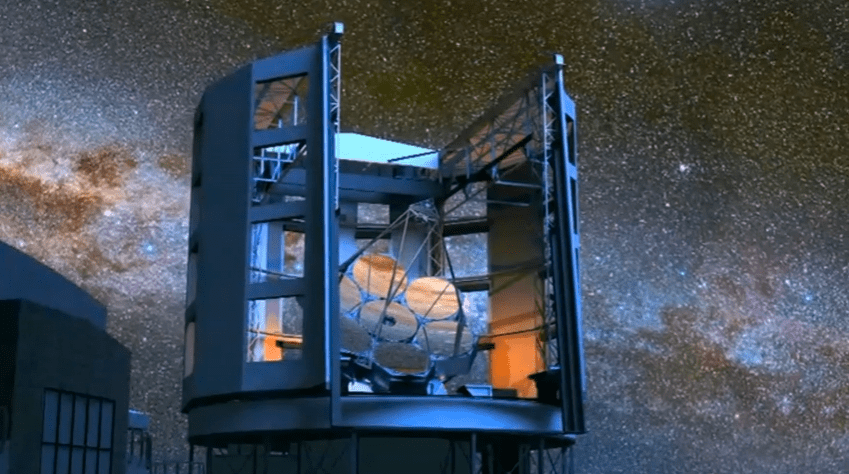