The purpose of this post is not simply to capitalize on the opportunity to create a Robert Ludlum-sounding headline, but to note a 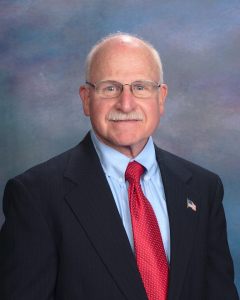 familial connection between two GOP candidates, one former and one current.

Ira Goldberg is the Republican Party’s candidate for mayor in Marlboro this November. The party likes Goldberg, who on Wednesday night will welcome GOP star Assembly Minority Leader Jon Bramnick (R-21) in to emcee a local fundraising event for the candidate.

In the concrete business like his father, the younger Goldberg appeared to be on track to win the Republican nomination in 2014 on the strength of his receiving the endorsement of powerful Ocean County Republican Chairman George Gilmore. But Goldberg ended up losing the Republican Primary to movement conservative candidate Jeff Bell, who came out of mothballs (and Virginia) to face Cory Booker after last having run for statewide office (unsuccessfully) in 1978.

Booker crushed Bell. But Democrats do not appear overconfident in Marlboro this year, where movement conservative Republican Steve Lonegan beat Booker in 2013. 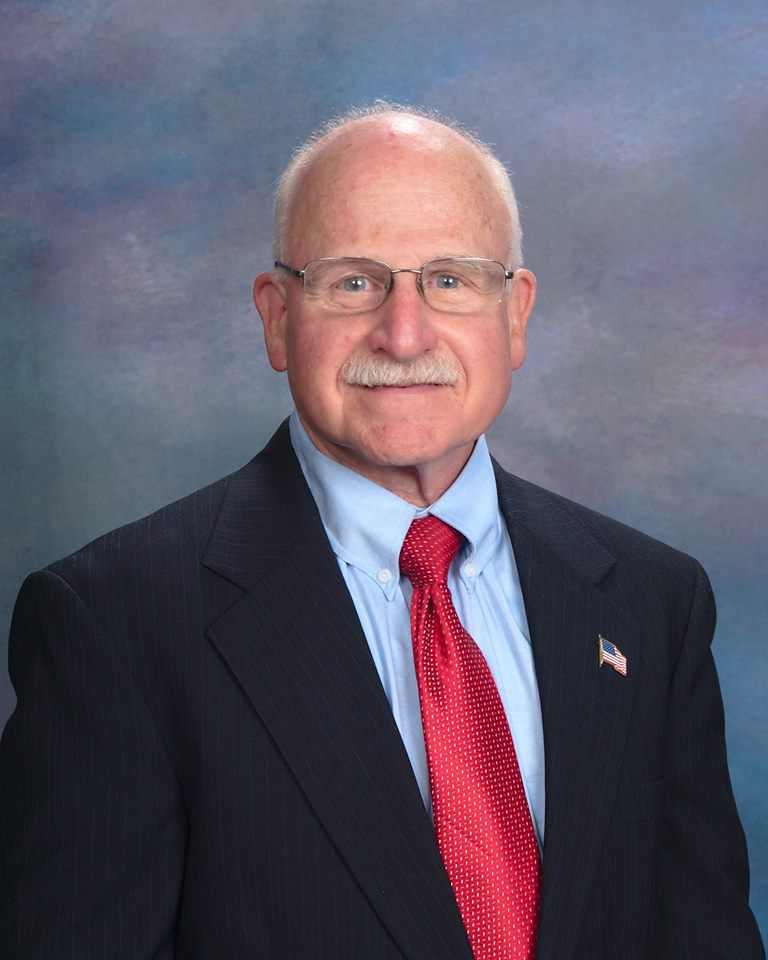