Man of Moon are a Scottish guitar/drum duo still in their teens, and they have just released the best debut single by a British band since “Ceremony” by New Order. “The Road” is revelatory, valedictory and soaring, an infinite surprise that morphs motorik, space rock, and high-end college-pop melancholia, all recorded with a discipline and presence usually absent from young guitar-based bands.

In rock and roll, reinventing the wheel is a very tricky thing. Plenty of artists excel, amaze and influence, but very, very few draw a line in the sand that says, “Here is something done in a way previously unimagined. Everything will be different now.” I’ll single out three groups who did this, who took the magnificently greasy post-Beatles chariot and made a true 160-degree turn into the unknown: the Ramones, the Velvet Underground, and Neu!.

The influence of the Ramones was felt adamantly and virtually immediately; the Velvets’ (slightly more subtle) impact spread out over the next decade, creating a template not only for minimalist art-punk but also for the style of New York-centric anti-hippie cool. But Neu! have yet to assert their influence in a demonstrably visible way. It was clear that one day their radically inventive 4/4 Bo Diddley-in-the-Milky Way sound would become omnipresent in the musical culture, but it was difficult to know if this would happen in 2015, or in 2115.

True, a pile of prominent artists have integrated Neu!’s influence into their work: Low-era Bowie, Wire, Steve Miller, U2 and Arcade Fire have all wiped their screens with the cleansing cloth of Neu’s churning, cinematic hyper-minimalism. But with the possible exception of Stereolab, no group has taken it as the underlying premise for a pop band (though Camera and White Hills have come close, even if Camera were a little too slavish in their imitation, and White Hills mixed it with a healthy dose of Hawkwind-ism).

Man of Moon has found a way to incorporate Neu! and motorik into a compact, resounding, guitar-based post-punk pop, and they do so without losing an eighth of an ounce of melodic cohesion. They also manage to be adamantly artful without being arty. Do you know how tough that is, to be artistic without disappearing into a suppurating manhole of pretension? Man of Moon’s skillful accomplishment of this rare balancing act is rather amazing, and it saves a lot of time for any of us waiting around for Thom York to cover “Highway Star.”

Simultaneously deeply atmospheric and fully rocking, Man of Moon play graceful, tick-tock-pulse rock that carries the shadows of both “Astronomy Domine” and “Arnold Layne” (not to mention a persistent whisper of “Radar Love,” if “Radar Love” had been recorded by Durutti Column). Yes, it’s just one freaking single, but judging both from the B-side and live material extensively available on the Internet, Man of Moon appear to be the real thing. In terms of trans-interpretation—which is to say, taking somewhat artistically obscure influences and turning them into condensed, cohesive pop—it reminds me of U2’s translation of PiL’s spikey and angular first-album sound into stadium rock, and we all know how that turned out.

Man of Moon just released the best debut single by a British band since ‘Ceremony’ by New Order.

Now, this all raises another question: Why isn’t the States producing anything this urgent yet innovative, this wildly creative yet precisely executed?

The obvious answer is that unlike the Bushwick brigades, Man of Moon doesn’t have the useless Pabst-fueled dark angel of Lo-Fi lurking over their shoulder. Man of Moon are crisp and tight, and expertly employ clean recording, tasteful effects and well-considered studio touches to serve their vision. Also, there’s something about the melting pot of Brooklyn art rock that compels well-meaning bands to frantically display all the right influences, yet still make sure everyone notices the trucker hats … and god forbid someone thinks you are trying too hard. Man of Moon are trying hard—they’re trying to get it right, to make sure every note and effect they use, and every aspect of their performance (live and in studio) serves a taut yet expansive vision. If they keep this up they will be another Radiohead, and perhaps even another Pink Floyd.

It’s may seem like it’s too early to wax so goddamn rhapsodic about such a new band, but it’s hard not to get excited when presented with such a resonant, thrilling, ticking, clicking and chiming Floyd-meets-Factory-meets-Conny Plank timebomb of a debut. Certainly, Man of Moon could fall off the rails (like, say, Black Rebel Motorcycle Club did; BRMC emerged with some transformative live performances, and then very rapidly disappeared into a lo-fi mudhole that turned their Jesus and Mary Chain-meets-Hawkwind sound into a self-indulgent and barely articulated murk). Here is hoping Man of Moon stay on track; often bands that trade in discipline and delicacy end up going a bit off the rails when they hit the road and listen to a little too much Sabbath in the van.

But from the evidence available, Man of Moon may not just be the band of the year, but possibly the band of the decade. Which is quite damn good, because I’m utterly sick of people pretending Radiohead make listenable records, and it’s time for a new Art Rock King. 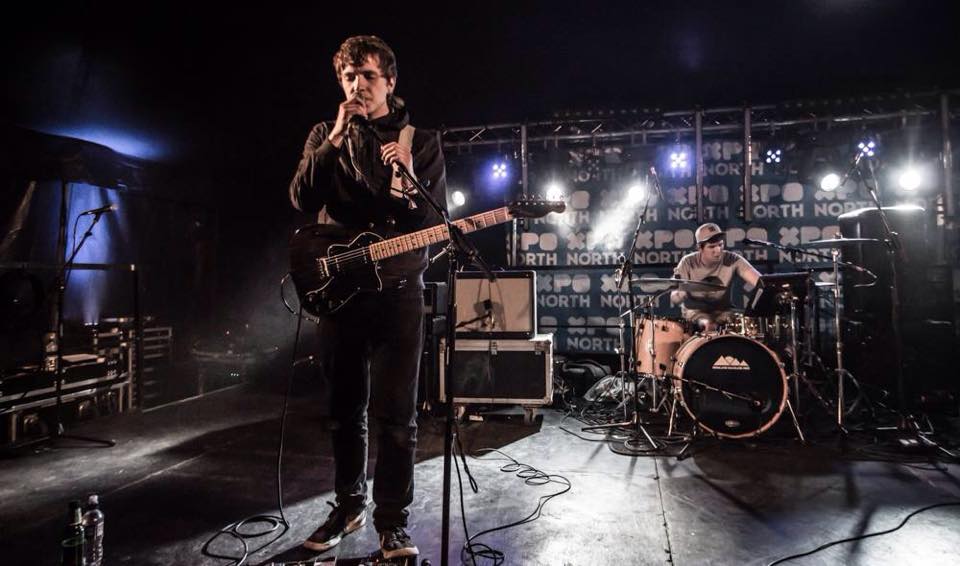 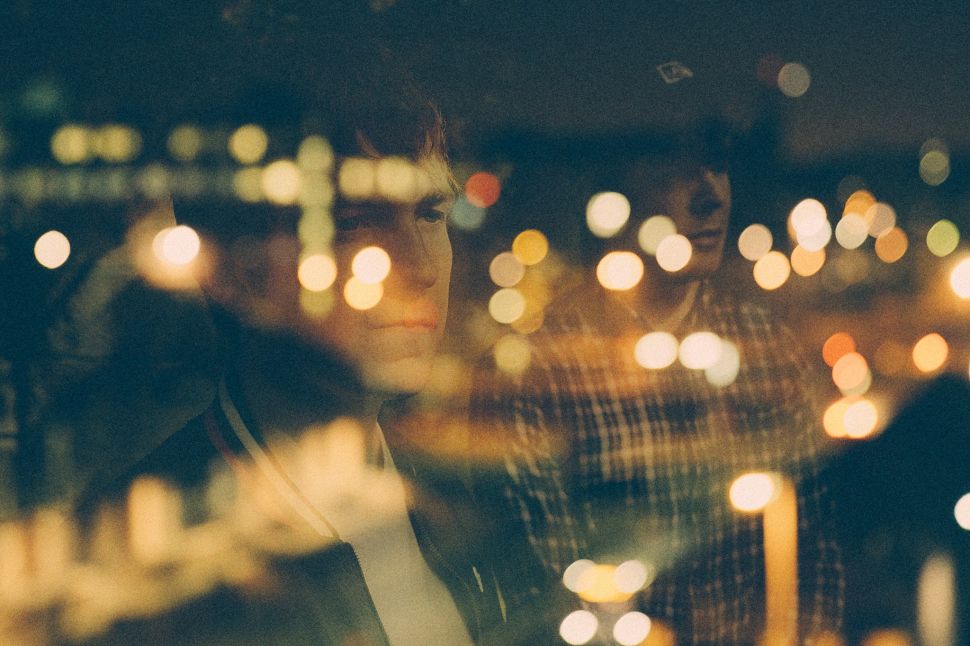