Convicted spy Jonathan Pollard is about to be paroled after serving 30 years in federal prisons. Pollard pled guilty in 1986 to one count of espionage for sharing secrets with the Israelis. Pollard, a Stanford graduate who also completed graduate work at the Tufts Fletcher School of Law and Diplomacy while working as a U.S. Navy analyst, passed secrets to Israeli intelligence about Arab, Pakistani and Soviet military intelligence. None of it revealed American secrets or harmed American interests.

Pollard said he did it out of loyalty for Israel, but accepted $50,000 and was promised more. He was arrested while trying to request asylum in the Israeli Embassy in Washington. Pollard agreed to plead guilty, assist the investigation to assess the damage, and avoid the embarrassment and potential leaks of a trial. In return, the prosecutor promised not to seek a life sentence. The trial judge, however, imposed one anyway.

We are not cynical enough to believe that the Parole Commission’s decision had anything to do with President Obama’s efforts to repair relations with Israel over the proposed Iran deal.

Pollard’s sentence has been controversial from the outset. James Woolsey, former Ambassador Dennis Ross and former Chairman of the House Intelligence Committee Lee Hamilton also pointed out that other convicted spies such as the Walker family and the Nicholson family did actual damage to the United States through their revelations to the Russians, yet received far lighter sentences.

We are not cynical enough to believe that the Parole Commission’s decision had anything to do with President Obama’s efforts to repair relations with Israel over the proposed Iran deal; or to seek favor from the Jewish community before Congress’ vote on the deal. But we are troubled by two dimensions of this sordid affair.

First, are American Jews held to a different standard? Was Clayton Lonetree’s Native American heritage a factor in his spying for the Soviets? Or FBI agent Robert Hanssen’s Catholicism questioned during his trial for espionage? The charge against Pollard of dual loyalty is eerily reminiscent of those against John F. Kennedy for his potential dual loyalty to the Pope. Happily, JFK surmounted that canard; American Jews still have not.

Second, the Pollard affair underscores ongoing problems with our prison sentencing guidelines and prosecutorial abuses. Both are too often applied unevenly, unfairly and unjustly. People at all levels of the criminal justice system are unaccountable and the system unduly punitive. New York Law School’s Constitutional scholar Robert Blecker points out that the “message” of a harsh sentence is rarely heard by someone contemplating a crime. Rather it is the assessment of whether and how quickly they’ll get caught—rather than the potential severity of the punishment—that affects behavior.

The Pollard case is a useful case study in understanding how the system needs to be fixed. 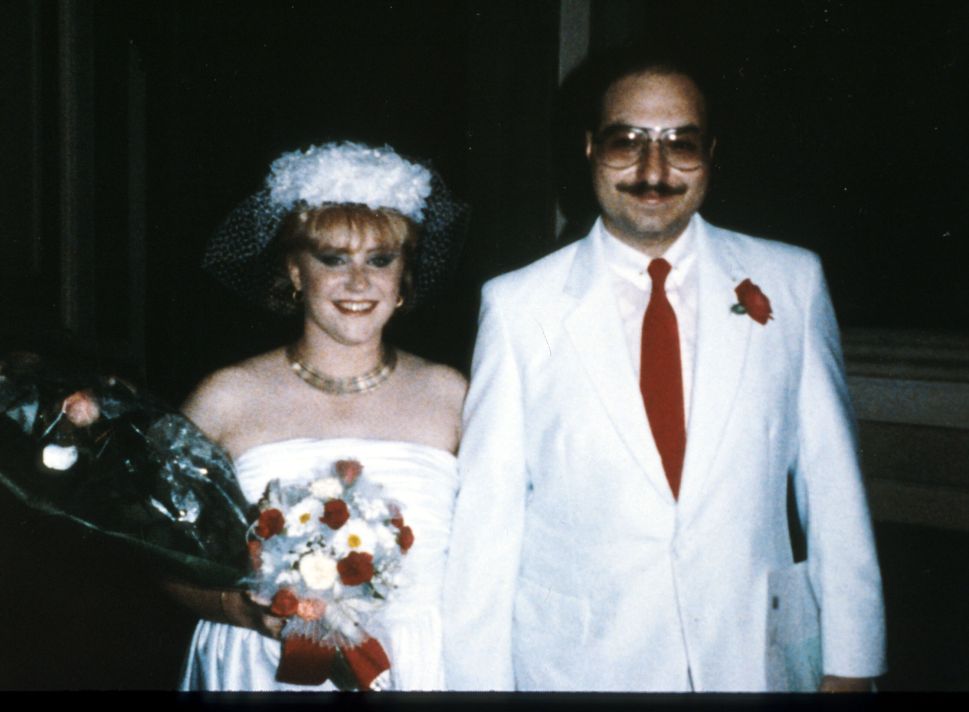