Justin Bieber, Jenna Marbles, Malala Yousafzai and the soon-to-be dad Mark Zuckerberg—these young successes were all named as notable millennials on the generation’s Wikipedia page, but you won’t find their names listed anymore.

Last week, a user of the Internet’s editable information go-to added the mentioned public figures to the “Millennials” Wikipedia page. It wasn’t long, though, before the choice of these honorees was debated and the names were changed and eventually removed.

SEE ALSO:  These Humor Writers Are Perfecting Satire With ‘Millennials of New York’

The selection of notable millennials was first added to the body of the text and then later brought up to be featured in an infobox at the top-right of the page. A screengrab of the infobox was later posted to Cool Freaks’ Wikipedia Club, the popular Facebook group known for sharing links and interesting snippets of information from Wikipedia, which we profiled last year. The post quickly became among the most popular the group has ever seen, and users had a lot to say about the chosen millennials.

The comment thread on the Facebook group ended up veering off into a full-fledged debate about the birth years that qualify one as a millennial, but people’s issues with the chosen famed millennials continued on Wikipedia itself. One non-Belieber, for example, felt Taylor Swift would be a better example.

Many revision were made, but it looks like honorees couldn’t be decided upon in the end—the infobox is gone and the entire article is absent of mentions of Mr. Bieber, Mr. Zuckerberg, Ms. Marbles, Ms. Yousafzai and any other specific notable millennials. The photo formerly shown in the infobox has been removed as well following a debate about whether it can be confirmed that those pictured are indeed millennials.

The topic of what birth years and decades encompass millennials was debated again on Wikipedia too. Between the hundreds of comments on this subject on the Cool Freaks’ post and the initiative people have been taking to edit Wikipedia entries, we’re wondering why nailing down millennial years and setting them in stone is so important to everyone. Is it because so many people on the cusp of the generation don’t want to be considered millennials? Probably—they’re touted as selfie-obsessed tech addicts who can’t communicate in real life. Even the Wikipedia article gives us a few clues as it goes on the describe the supposedly selfish, entitled and narcasistic tendencies that have lead millennials to also be referred to as “trophy kids” and “Generation Me.”

These are adjectives that are plaguing millennials, but they’re not embracing them. Just last week, two 20-something NYU dropouts who found their own routes to international success released 2 Billion Under 20. In their new book, they’ve featured the stories of 75 teenage entrepreneurs, technocrats, biomedical breakouts and social pathfinders in order to prove millennials aren’t “the lazy generation.” 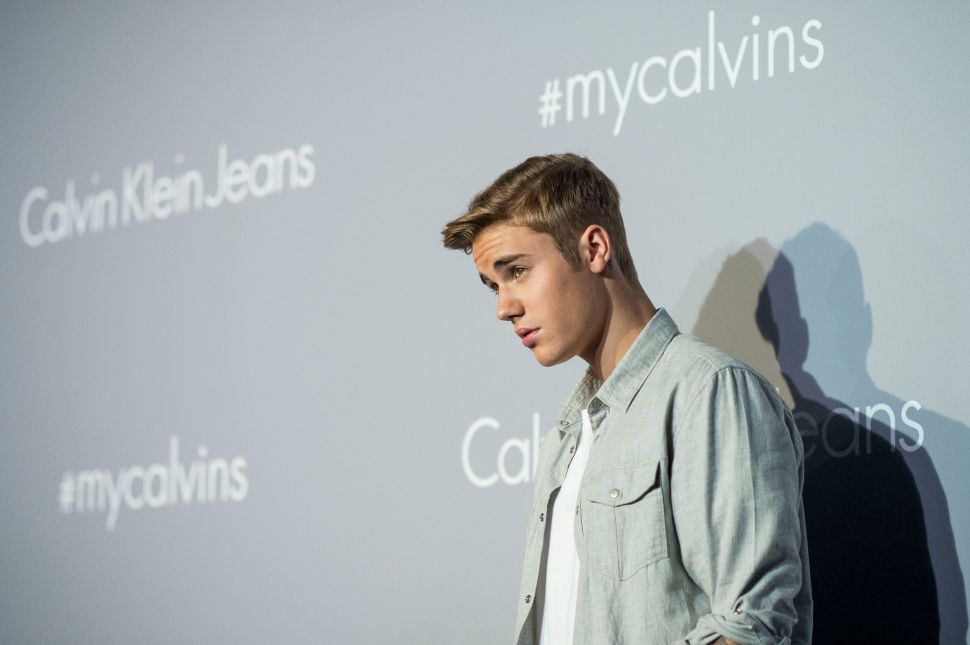