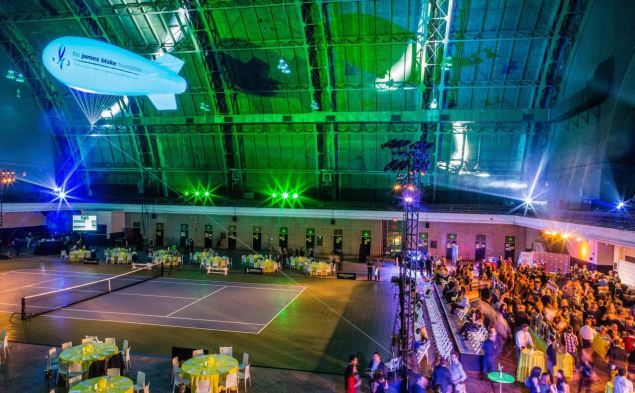 When tasked with raising money for a charity, some might go the traditional route: throwing together a black-tie gala and inviting an big name to speak for a couple of minutes. But the small team of out-of-the-box thinkers in a modern office space down by the South Street Seaport would do it differently; they might get tennis pros to play a match in a Manhattan armory, or send a former Baywatch star to hang out amongst investment bankers.

“I had a long-held belief in the power of celebrity, that it could be harnessed and used for good,” cofounder Sara Weinstein told the Observer. Ms. Weinstein formerly worked for Anthony Weiner’s administration, as well as with the Department of Social Services under Mayor Bloomberg. She also happens to be Harvey Weinstein’s niece.

“If I could connect celebrities with good causes,” she said, “then for the cause, I could do so much more.”

The company came into being when Ms. Weinstein partnered with Harrie Bakst, whose background is in sports marketing. Mr. Bakst was personally motivated to find innovative approaches to fundraising; at 22, he was diagnosed with salivary gland cancer, a rare disease whose preventative research has never been the recipient of very much funding.

“I had the idea of, ‘Why was no one taking a more business-minded approach to philanthropy?'” Mr. Bakst said. 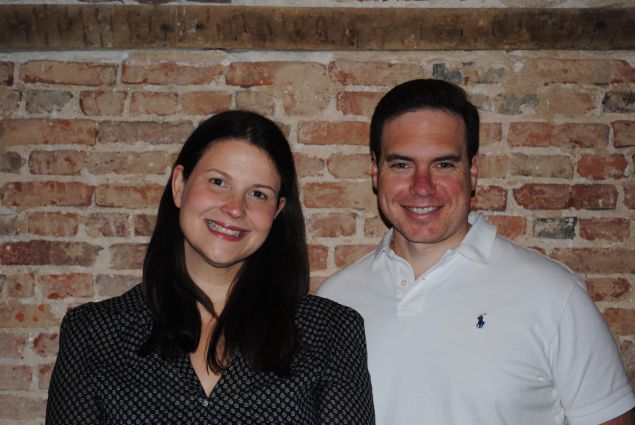 One of their proudest accomplishments is the work they have done with Mr. Blake, who lost his father to cancer in 2004. “It is important for me to be involved with charity because of how fortunate I have been in my life,” Mr. Blake told the Observer over email. “At the same time, my family has been severely affected by cancer. I want to use the voice I’ve been granted and any influence I have to help others not deal with this same pain.”

Mr. Bakst described an event, Serving for a Cure, they helped organize: “We manufactured an exhibition tennis match at the Lexington Armory, where we literally built a tennis court, and James got his friends Andy Roddick and John Isner to come play,” he said. “It was essentially a gala dinner, but in the middle of it there was a tennis court and some of America’s greatest tennis players were playing a game.”

“The Serving for a Cure event that I put on (with the help of Weinstein Carnegie) has been my most proud endeavor,” Mr. Blake said.

Another of the Weinstein Carnegie Philanthropic Group’s clients is Pamela Anderson, whose charitable foundation campaigns for human, animal and environmental rights. Ms. Anderson came to them a year and a half ago with the paperwork for the foundation completed, but in need of guidance on how to “amp it up,” Ms. Weinstein explained.

When Cantor Fitzgerald and BGC Partners were hosting a special day to honor victims of 9/11, the Weinstein Carnegie Philanthropic Group arranged for Ms. Anderson to visit the trading floor and mingle with employees. “Pamela was phenomenal and she was so gracious, and she was a real star, and everyone loved having her there,” Ms. Weinstein said.

As a thank you, Cantor Fitzgerald made a $60,000 contribution to the Pamela Anderson Foundation. Ms. Anderson took that money and donated it to a domestic violence hotline.

“It took two hours of Pamela’s time to raise significant money,” Ms. Weinstein recalled, “and she was able to grant a group doing such good work money that they just never would have had access to.” 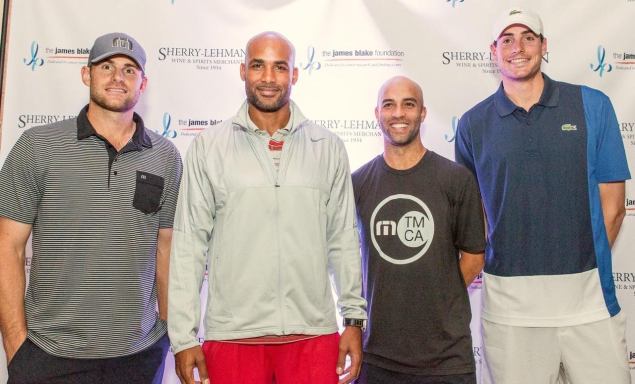 Though they work with so many celebrities, Ms. Weinstein and Mr. Bakst are quick to make clear that they are wholly devoted to charitable fundraising, and are not, in any way, image consultants. It is undeniable, however, that an A-lister’s involvement with a charity is often inextricably linked to their public image, no matter how selflessly they behave.

If a star’s image indirectly benefits from their charity work, that is okay with the Weinstein Carnegie Philanthropic Group—as long as the charities are benefitting first and foremost. “If a charity is benefitting and doing good work, and that’s leading to a cure, or better education opportunities, then fine,” Mr. Bakst said.

“The good PR and people being applauded,” he said, “is ultimately a means to an end.”

What is next for Ms. Weinstein and Mr. Bakst? Their latest project is Chideo, the interactive video network founded by Todd Wagner, who co-owns 2929 Entertainment with Mark Cuban. On Chideo, stars can share videos about their favorite non-profits; customers pay to see those videos in the form of charitable donations. The service appeals to a fast-growing class of charitable givers that originated around President Obama’s 2008 campaign: those who are priced out of fancy galas, but who still want to show their support in the form of smaller donations, and who are open to doing things digitally. People are tired of tradition and are looking for innovative new ways to give, Mr. Bakst said.

“I think there’s tremendous donor fatigue across a number of levels,” he said, “not only on the gala or happy hour, but also on the products—you know, I challenge anyone to go to Duane Reade in October and see all the pink products there.”

“The reality is, galas are not dead—they’re not going anywhere,” Mr. Bakst confirmed. “But we want to bring charities new sources of income, and we believe that we are in a unique position to do that.” 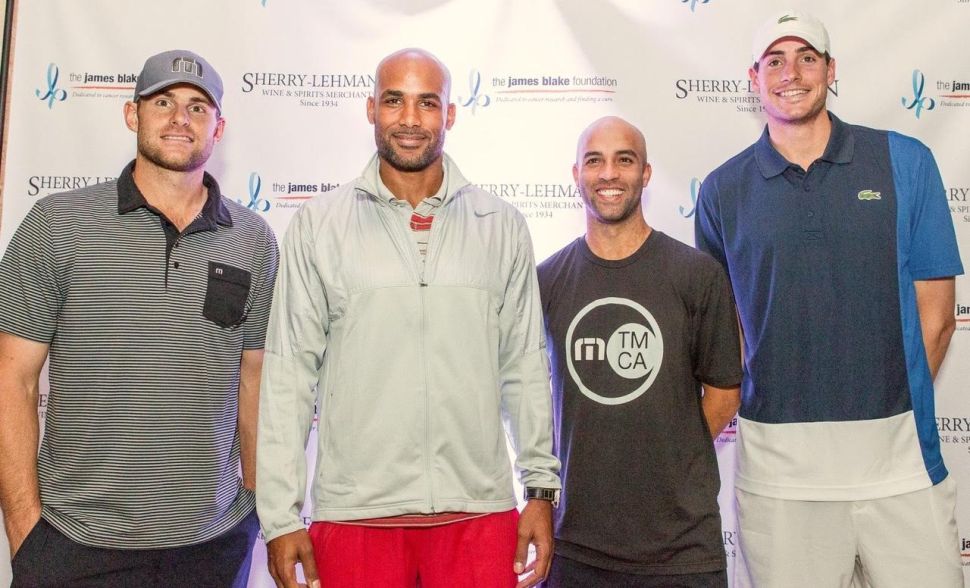