Adultery is so last year.

The narrator of Married Sex is a man who sounds like me, so it came to pass that some of my female friends who were early readers of the novel have told me “I can’t look you in the face.” That delights me; I wanted to write a book that feels real and reads like a screenplay. But my interest in delivering credible characters forced me to do more than serve up a salacious story.

I’m in my third marriage. I’ve learned a few things. One is the value of attentive days and loving nights and the way they accumulate into something quite beautiful—now that the years have become decades, I mist up every time I hear The Beatles sing “You and I have memories/ Longer than the road that stretches out ahead.” Another is what David, the divorce lawyer, and Blair, the Barnard dean who is his wife, learn at great expense: Only monogamy works. For them, anyway.

In the novel, Blair and David discuss this:

Blair: “I’m thinking I’d be more comfortable if we hired someone. If we met at a hotel, made up names. In a few hours she’d be gone, and it would be like it never happened. A private experience guaranteed to remain private—why is this photographer woman better than that?”

You chat her up, but she says she’s bi and asks what your wife’s like, and you think this is your lucky day, so you sell the idea to your wife and, a few nights later, break out the vaporizer and the champagne.

Blair: “Yeah, but with someone in the arts, there’s just enough in common that she could be a friend of a friend. Later, we might run into her.”

David: “I’ve thought of that too. But it comes down to this. There are couples who go to clubs and drink enough to take someone home. And couples who go online or read ads for escorts like they were shopping at Amazon. But we’re not those people. If we’re going to do this, it has to be with a . . . person.”

For a hundred pages, Married Sex is an innocent romp, a ride that many men and some women might want to take. Sex like Kleenex, disposable sex. Sex that ends with a hug and a journal entry. For all three of you.

But even a carefully arranged night of harmless fun has unanticipated consequences.

You see a beautiful woman in a summer dress and you think, “I’d hit that,” and you chat her up, but she says she’s bi and asks what your wife’s like, and you think this is your lucky day, so you sell the idea to your wife and, a few nights later, break out the vaporizer and the champagne.

Jesse Kornbluth is the author of several books, including Married Sex, which is due in stores in late August. 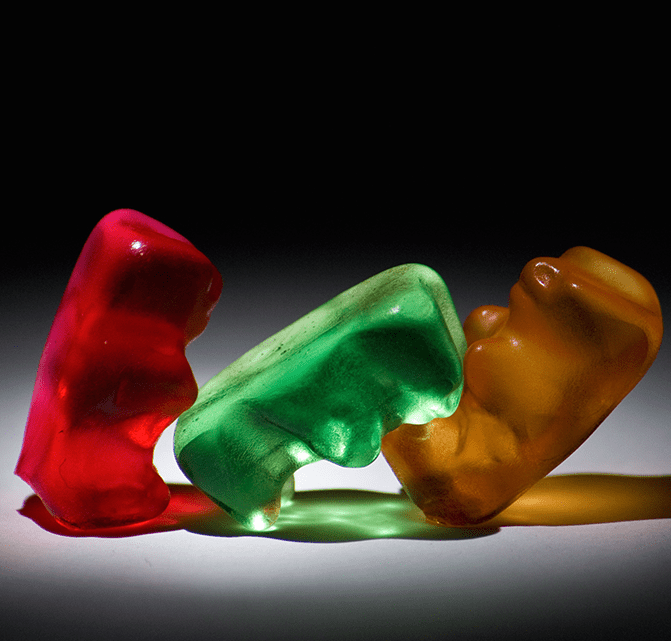