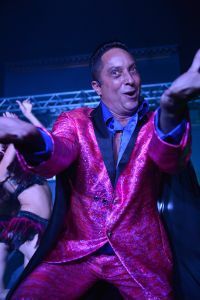 I cannot stress the extent to which you should go to Sir Ivan’s Royal Tea Dance. If you don’t, you’re going to miss telling stories for years afterwards, like about how I once saw a woman dance naked while wearing dragon wings in a fountain. I think she was wearing body paint, also? Definitely dragon wings. There were also just little tiny golf carts elaborately painted to take you around the estate. And a carousel. And again, a naked woman, wearing dragon wings—more than one of them, a few naked women with costume animal parts. It was probably the party that I’ve tried to explain to people the most, and done the poorest job of truly capturing. Have you ever done hallucinogens? Or been a conscious adult in the year 1969? I haven’t, but I think it was probably like that. Please go. It’s so unusual. The party is to celebrate Sir Ivan’s “Kiss All The Bullies Goodbye,” and the mandatory dress code is “The Village People.” Which leaves you with a lot of blue-collar occupations to work with, and also, nudity. Randy Jones, LuAnn de Lesseps and Danielle Staub are all going to be there, and proceeds will be donated to the Peaceman Foundation. Sir Ivan’s Castle in Watermill, 8 p.m.-midnight, $250

Pick an event, any event. Do you like the idea of attending a super old-school magic show? We can’t get you a time machine back to the 1920s, but you can get over to Wondershow this weekend. They promise “Professional Mindfuckery by the most skilled performers in the business.” That means that you’ll be seeing Jon Stetson (“America’s Master Mentalist”) and “The Great Throwdini” who is, I presume, America’s master knife thrower. Master Lee will also be performing his comedy routine, and there will be magic and sleight of hand from TJ Tana and Ben Nemzer. It will all be very grown up, which is to say it’s the kind of circus you can appreciate with cocktails rather than cotton candy. And it will all be hosted by the delightful Audra Isadora, who describes herself as the “petrie-dish love-child of Grace Jones, Billie Holliday and David Bowie.” The Muse, 350 Moffat Street, 7-10 p.m., $20 to $75 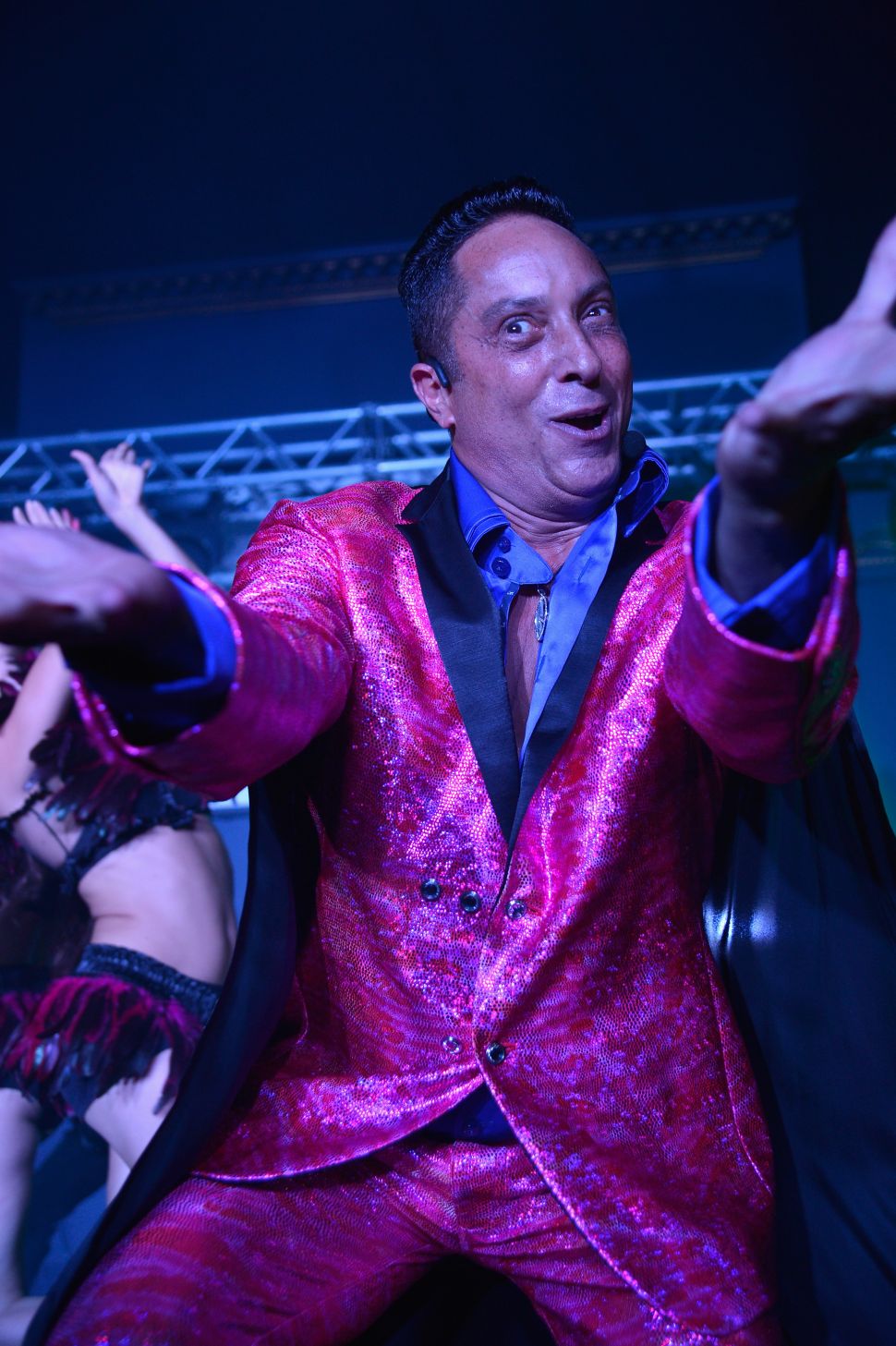